FITZPATRICK
FF
Back to Cooper Jacoby

The ‘gargoyle’, a grotesque architectural feature, takes its name from the old French gargouille, meaning ‘throat’ or ‘gullet’. The ‘throat’ in question is a drainage spout used to project rainwater away from the sides of buildings, preventing it from eroding their sides. In other words, the gargoyle’s mouth and throat are not meant for swallowing, but for expelling, for disgorging material.

Many traditional gargoyle forms are drawn from pagan and mytho- logical symbols, domesticated in Europe by the Christianity around the period of the Black Death as avatars of unexplainable social or biological terror. Now most commonly associated with religious buildings from the European Middle Ages, these depictions of evil, fearsome, repulsive or comedic creatures made their way into the designs of institutional buildings and other seats of power such as universities, banks and libraries during the Gothic revival. 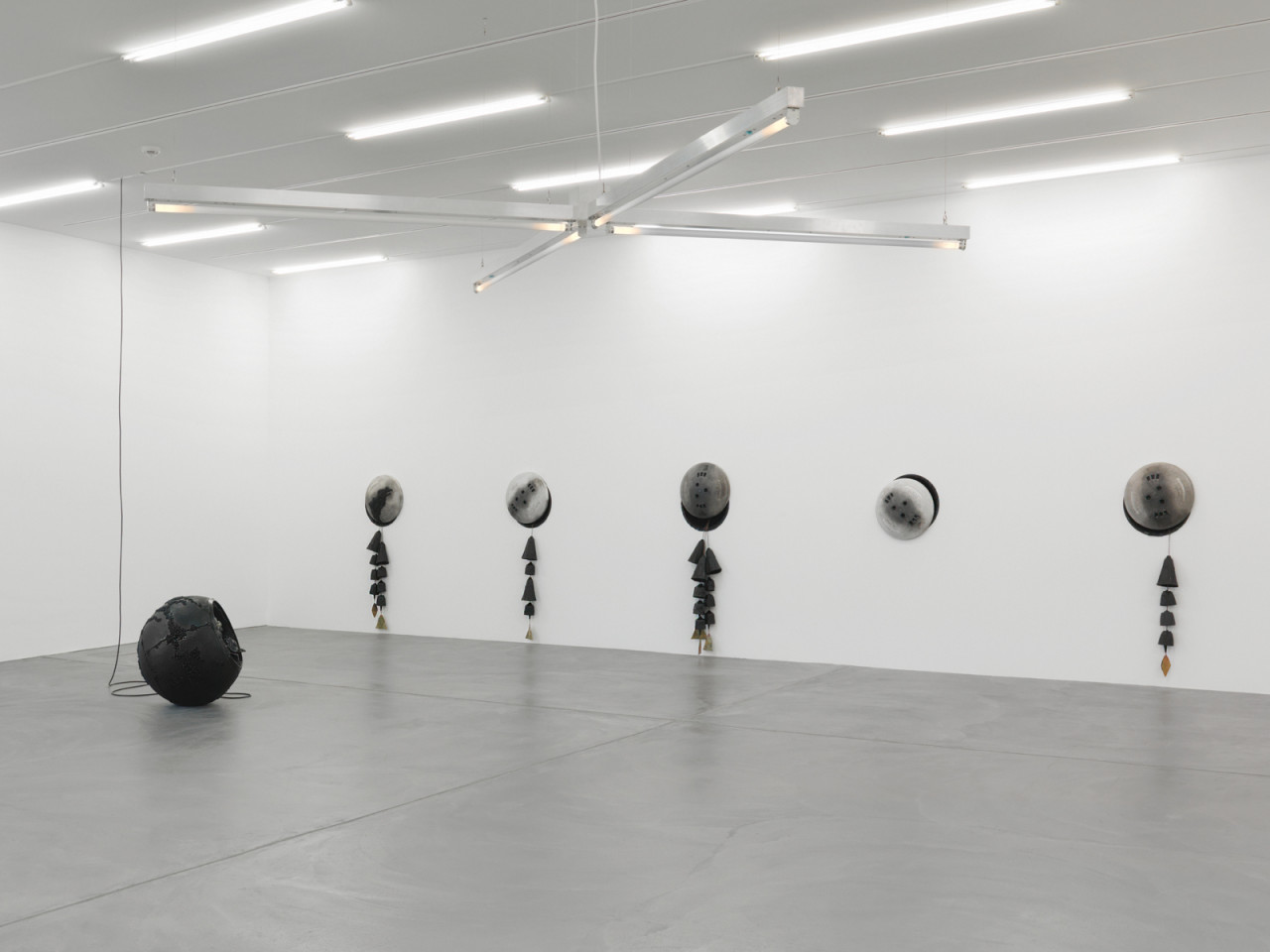 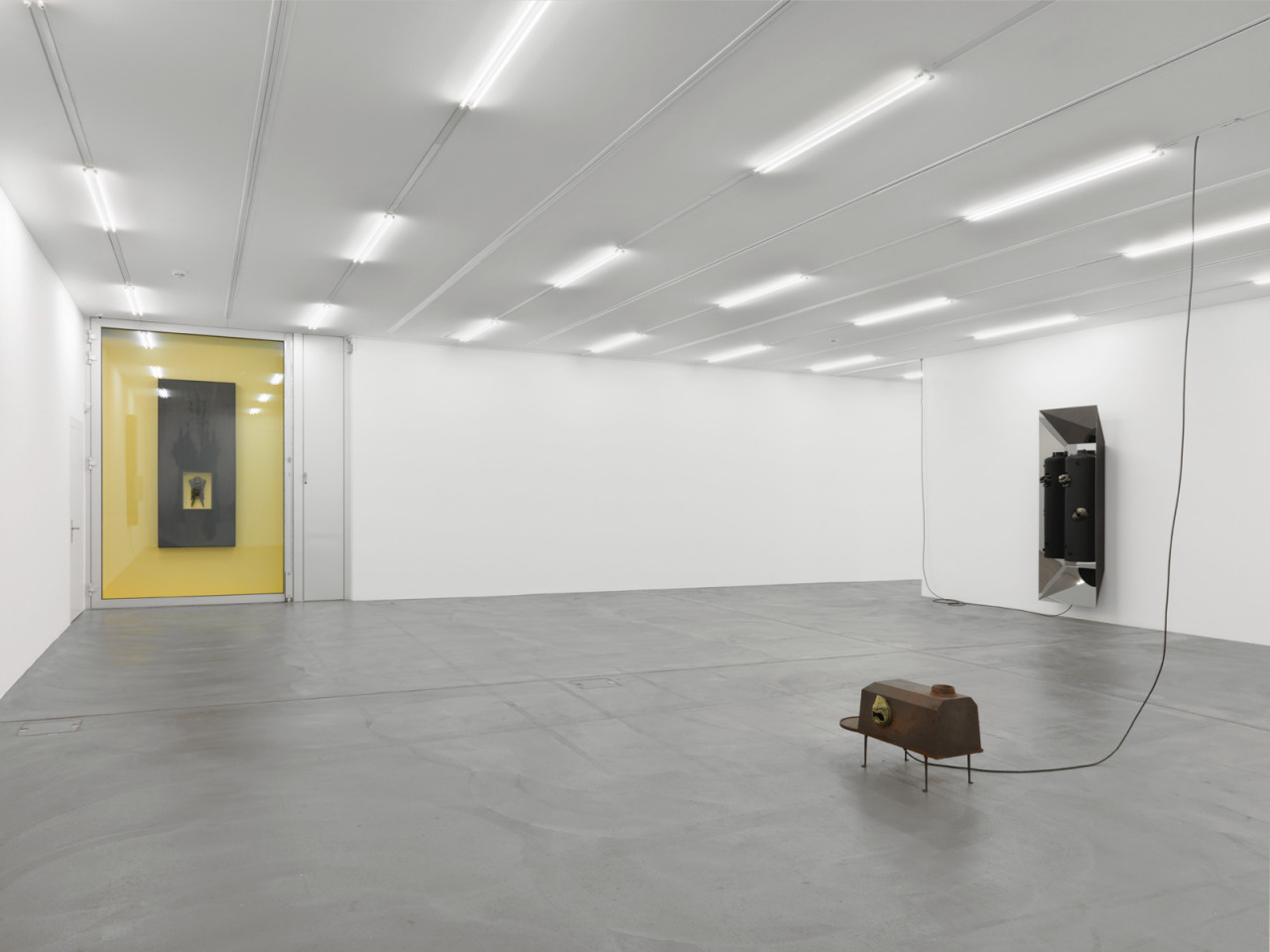 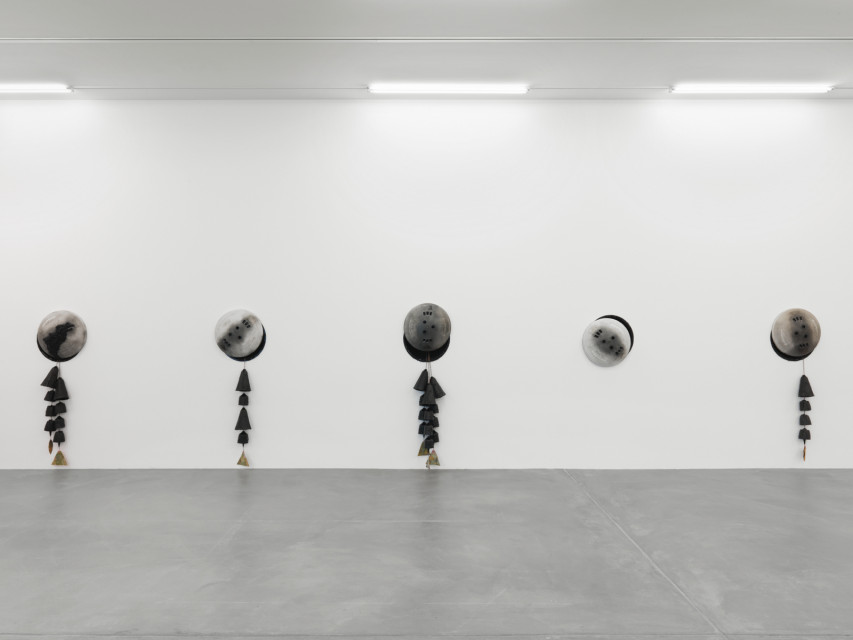 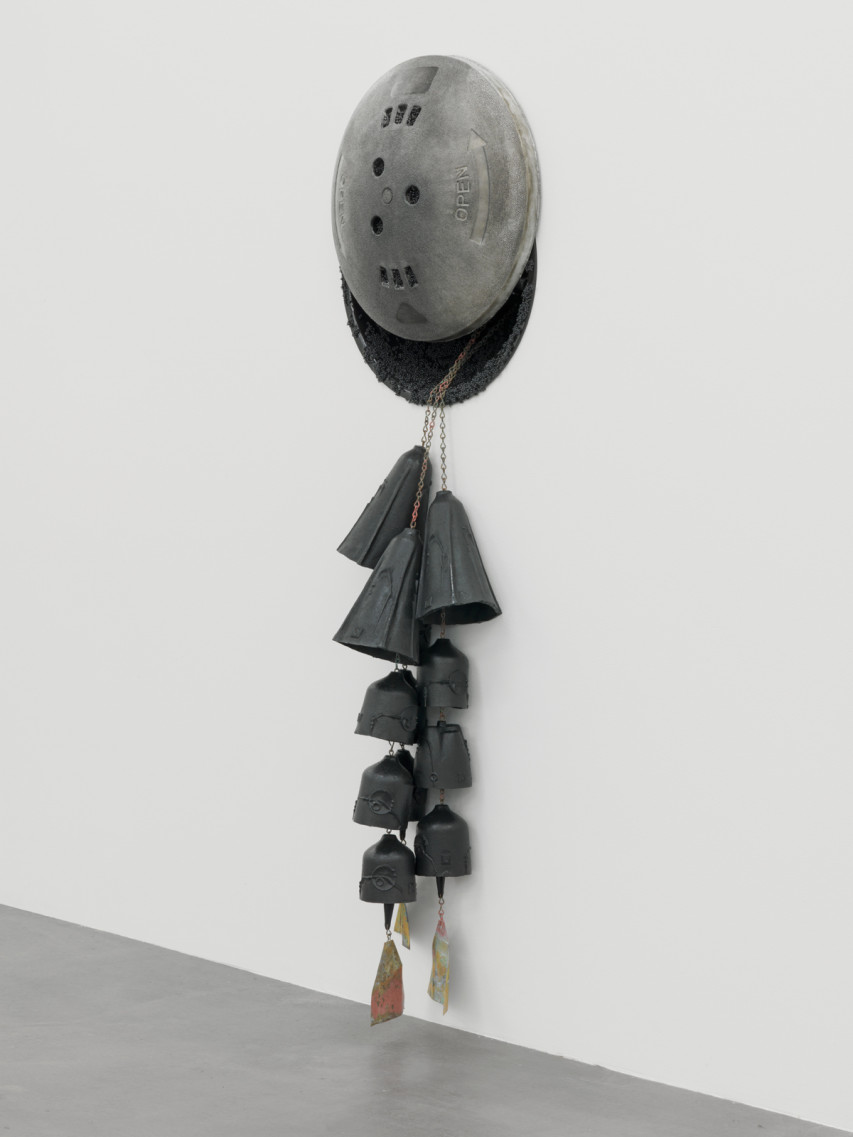 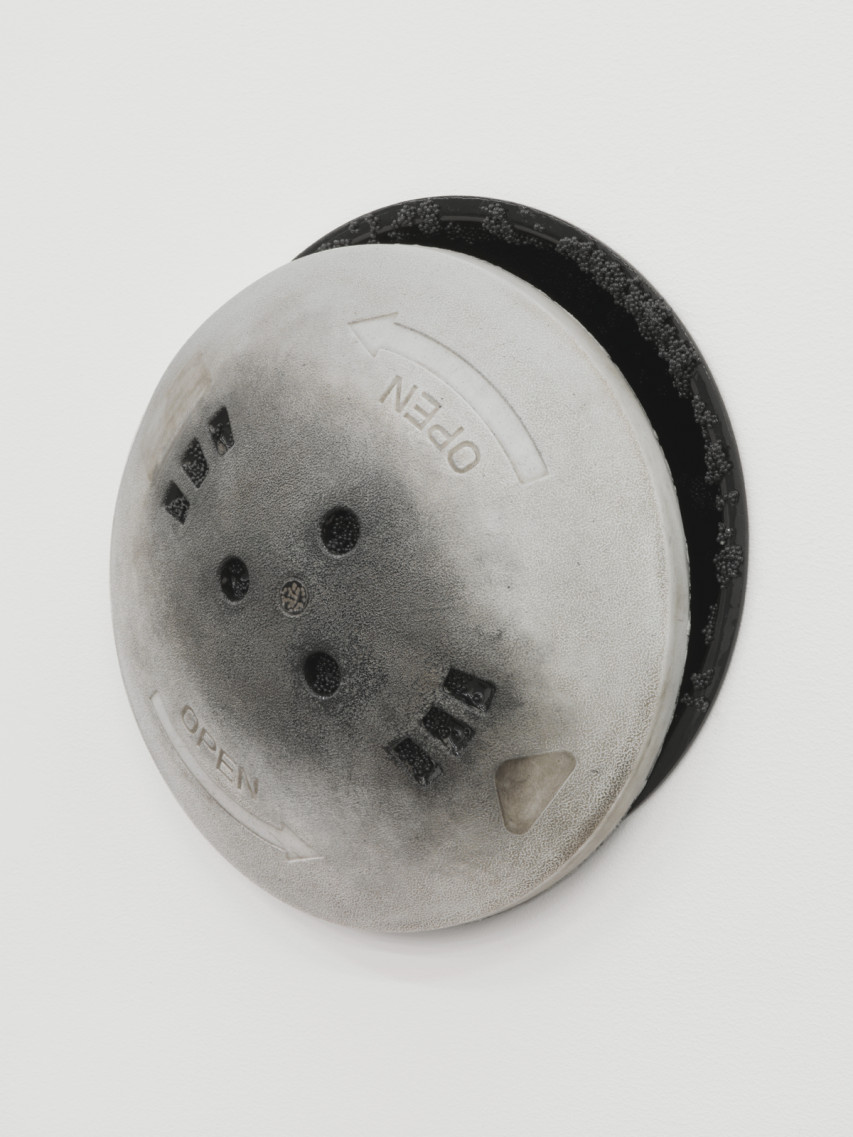 Drawing from the hybridized forms of gargoyles and other gro- tesques, American artist Cooper Jacoby has created a series of sculptures derived from homesteading and off-the-grid appliances such as a stove, a water heater, a composter and radiators that are affixed with mouths based on gargoyles from these later ‘civic’ buildings. For Disgorgers, these sculptures are tied together in an installation with a systemic logic of crisis, emergency and exhaus- tion, and emit a range of vapors, temperatures and sounds from their chorus of mouths.

The two gallery spaces oscillate between states of emergency and the suspension of regular activity. In the first area, sculptures play a collection of recorded telephone hold music, while light fixtures are modified to overheat expired fluorescent bulbs, causing the mercury calcified at their ends to glow like candles and flicker in a state of perpetual limbo. This is contrasted with sets of emergency operations in the second room that kick into action when systems fail. A backup generator powers the machinic gargoyle sculptures and highlights a tenuous relationship to infrastructure and totemic fears of its absence. 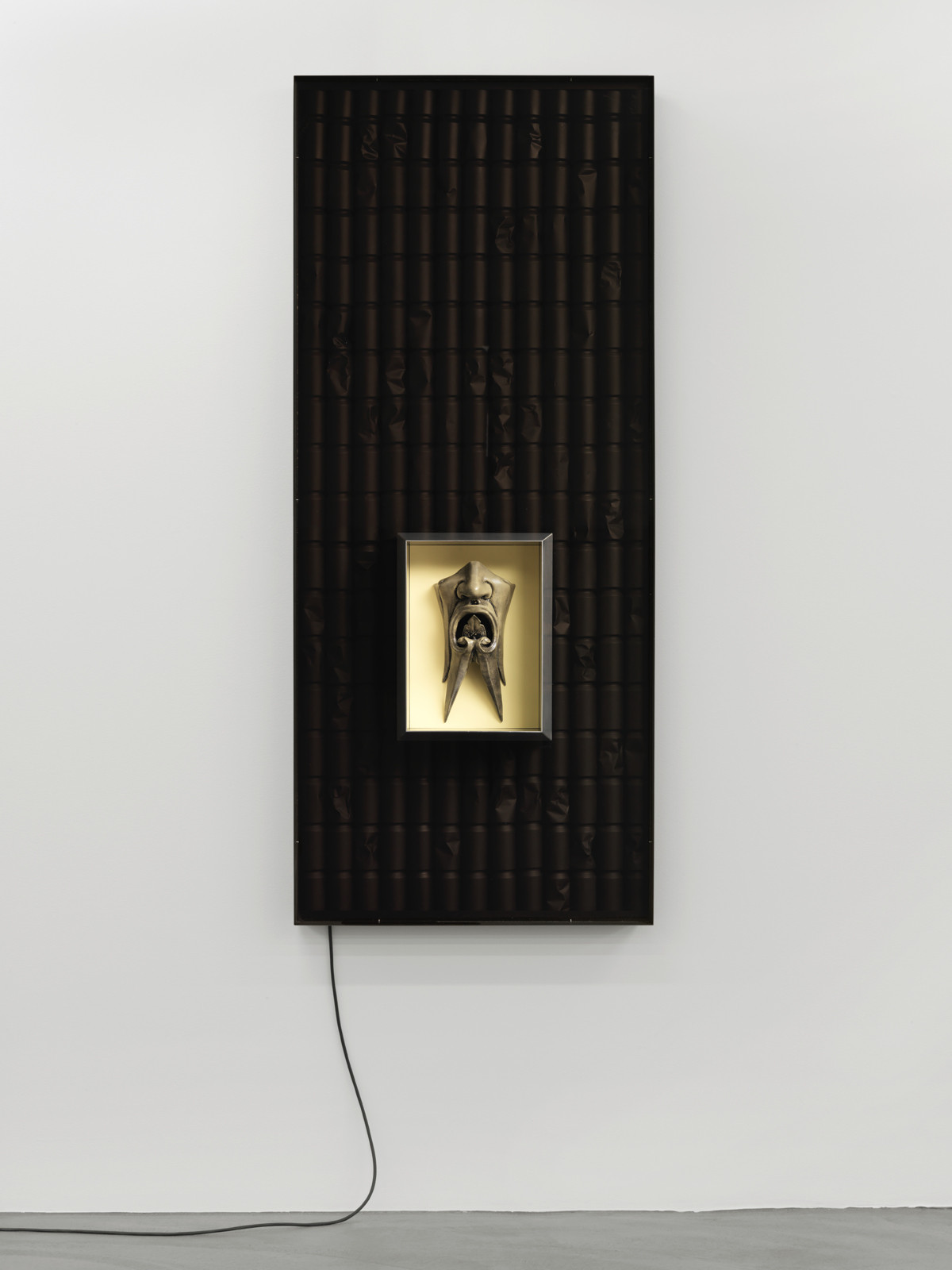 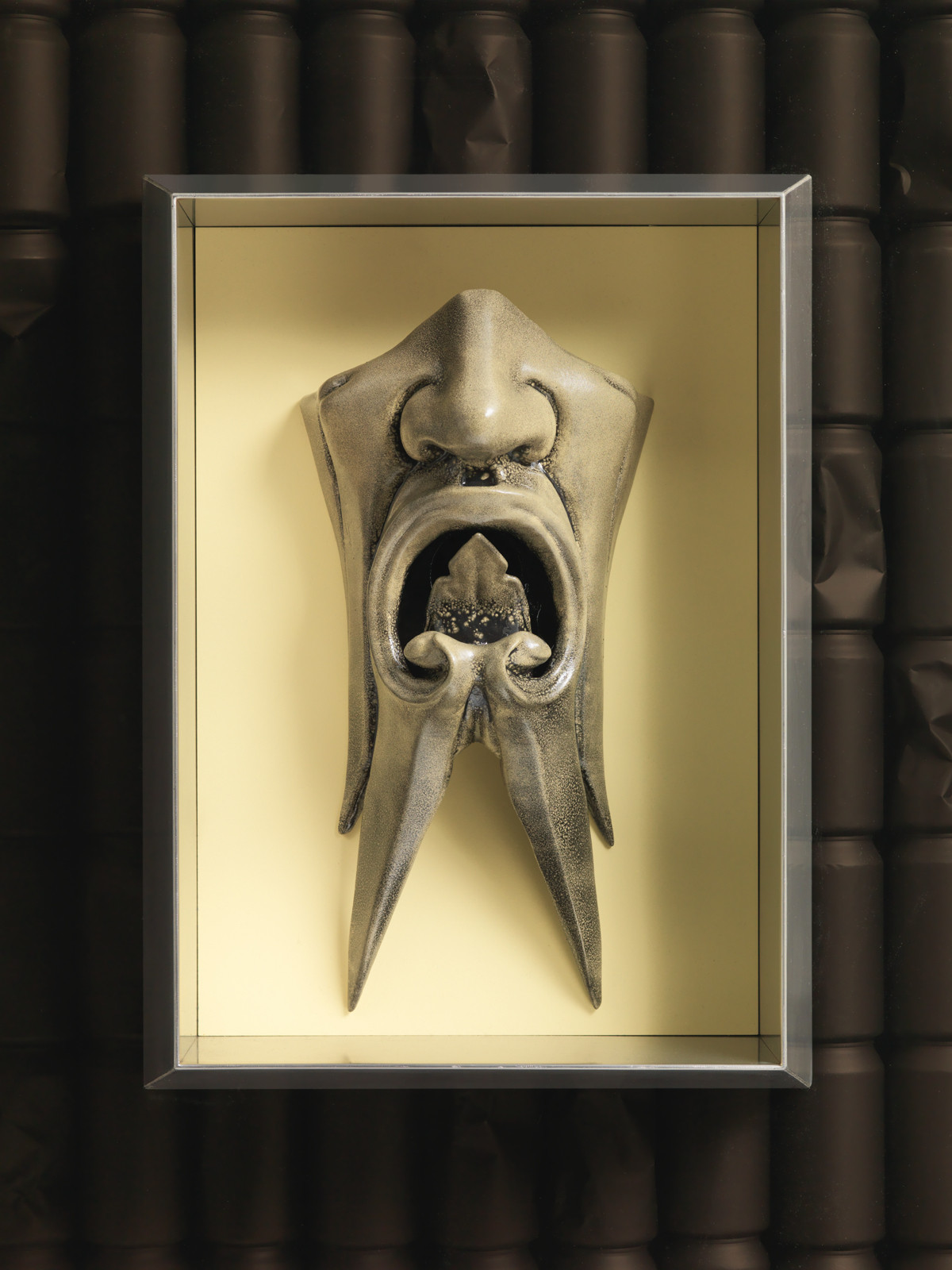 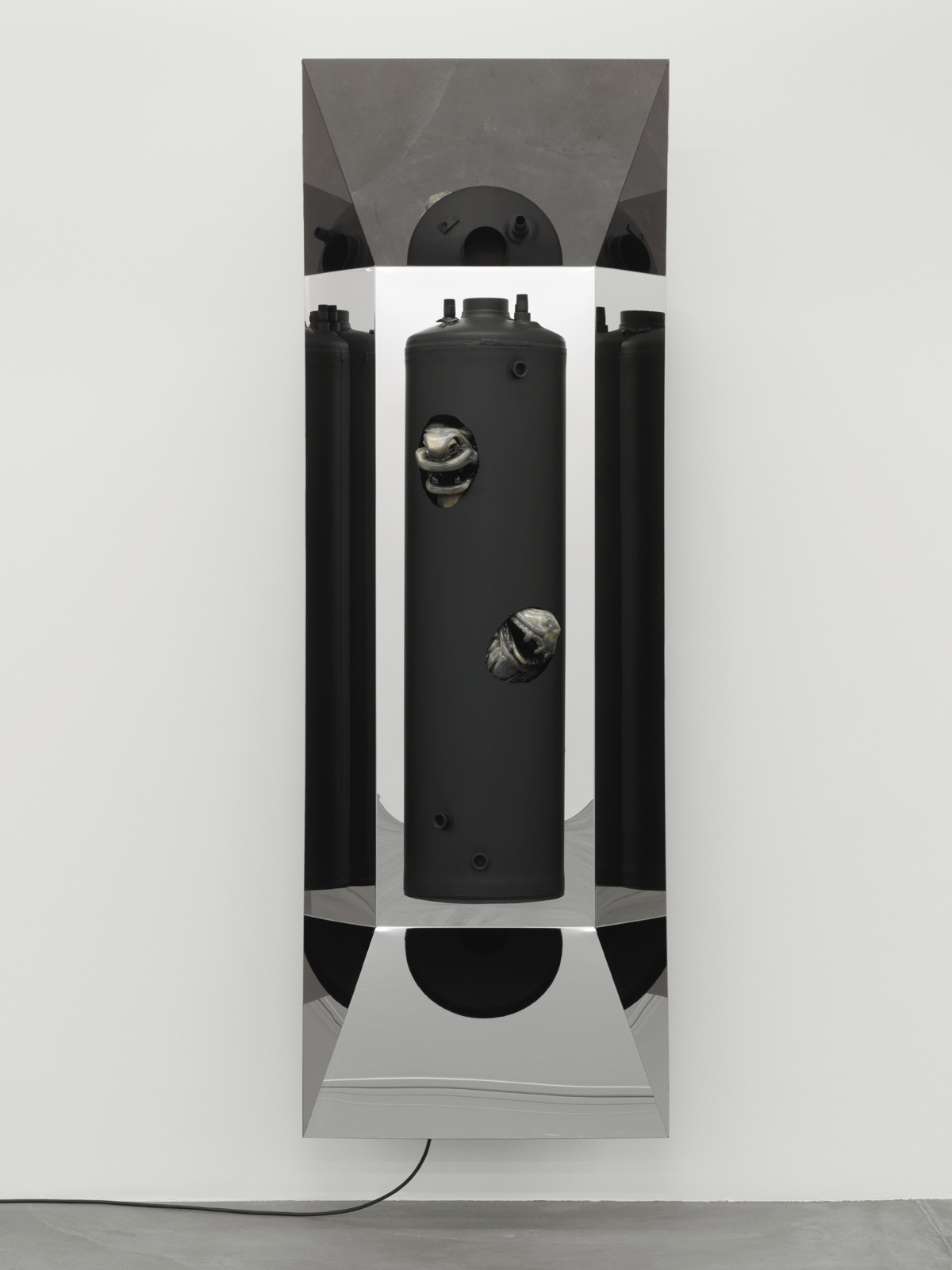 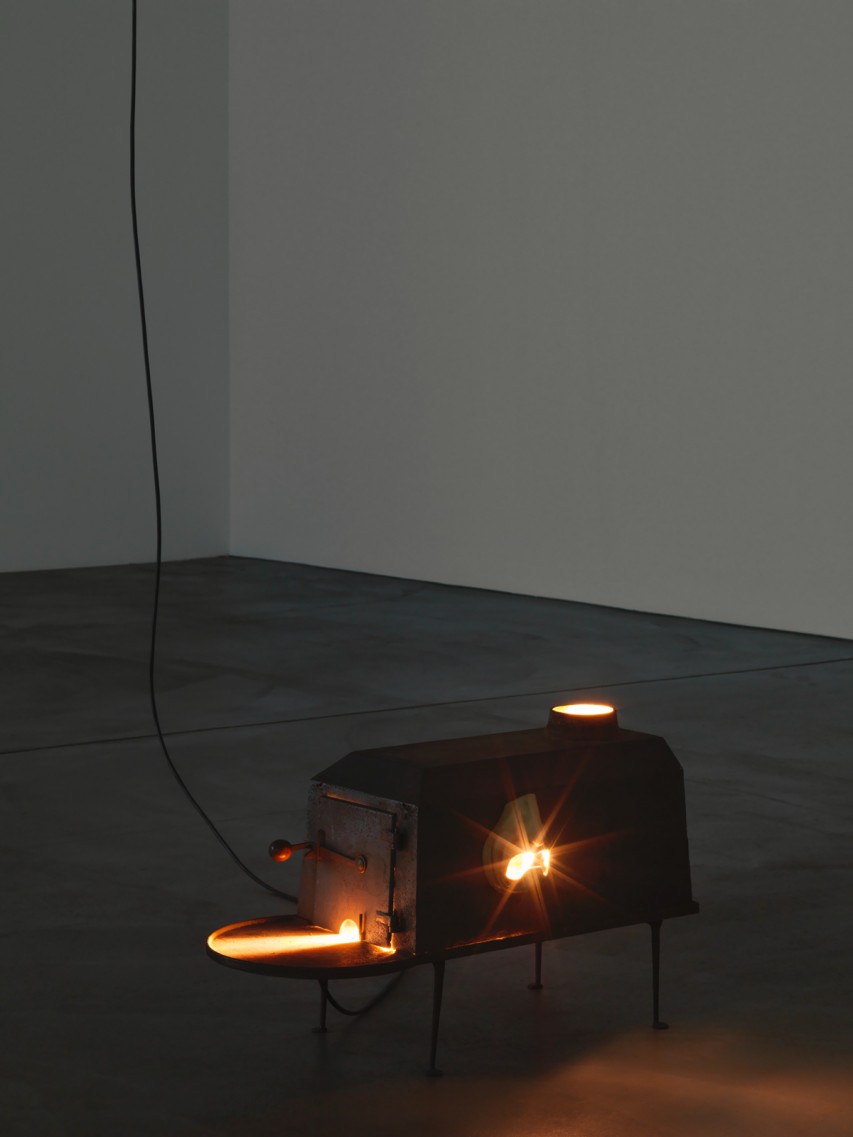 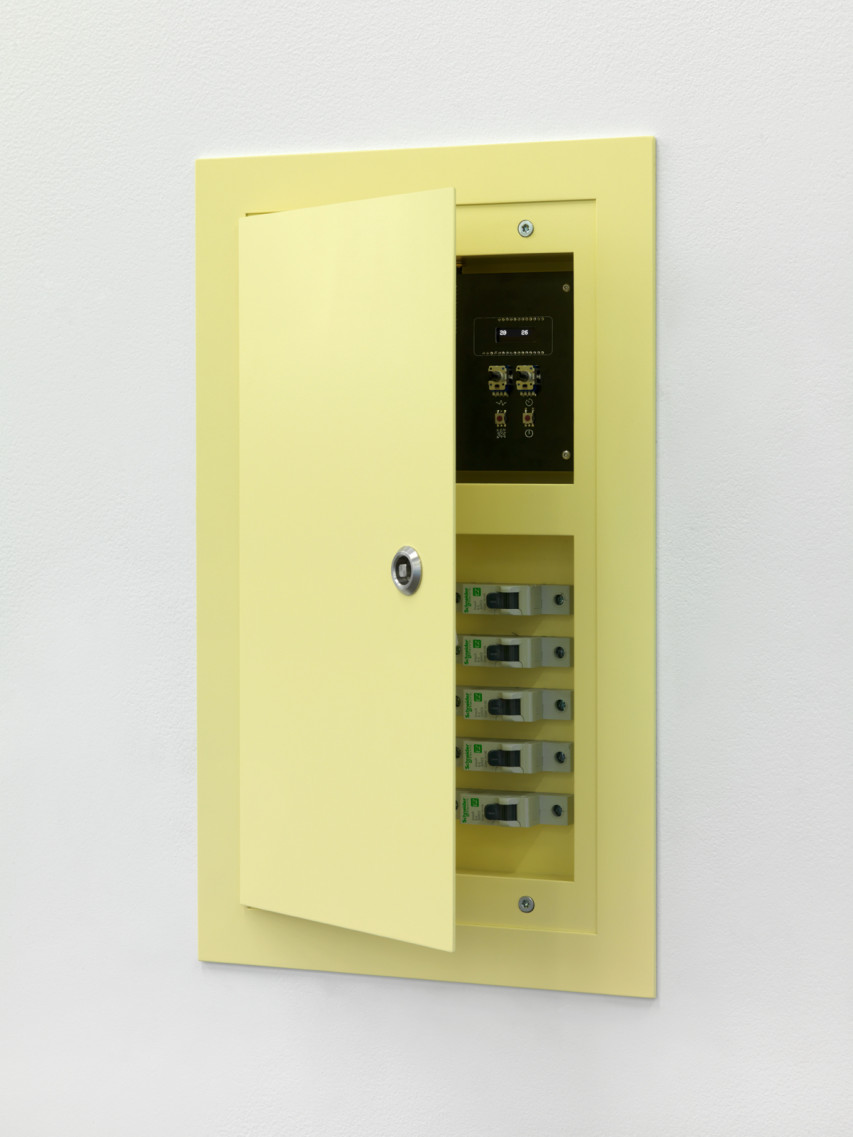 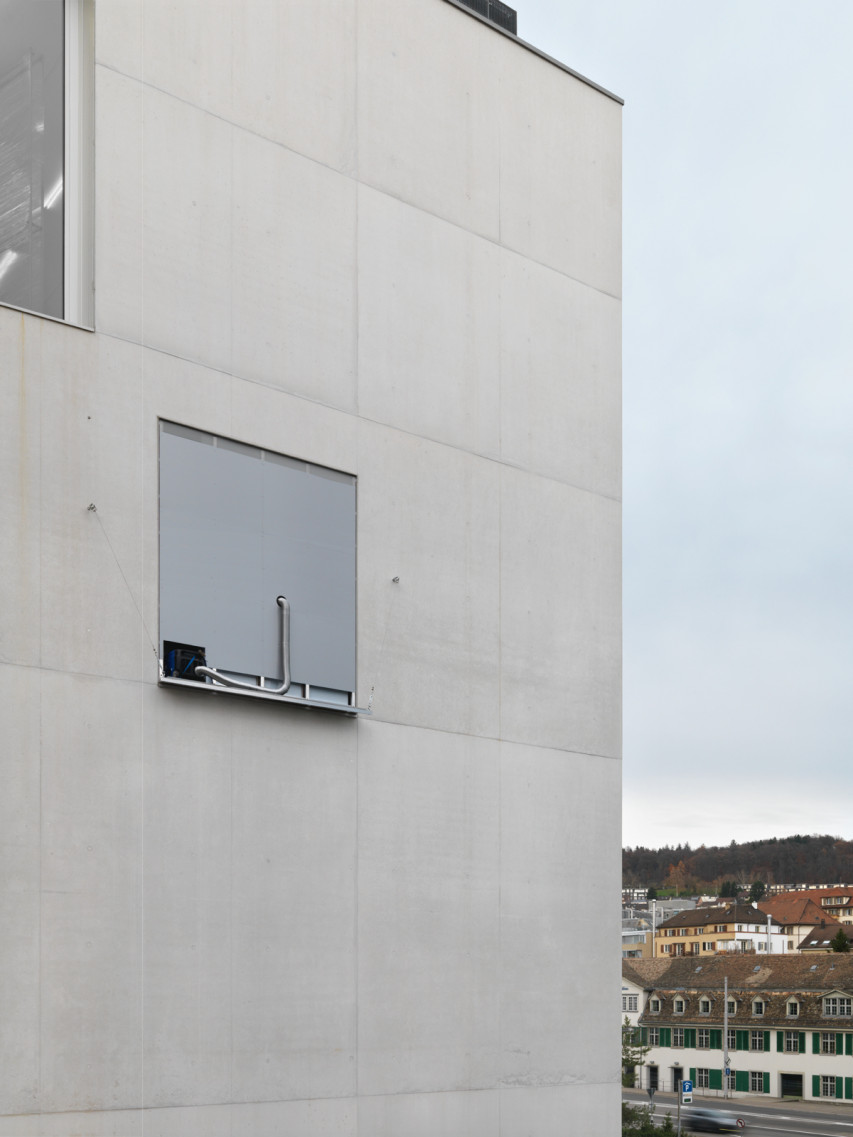 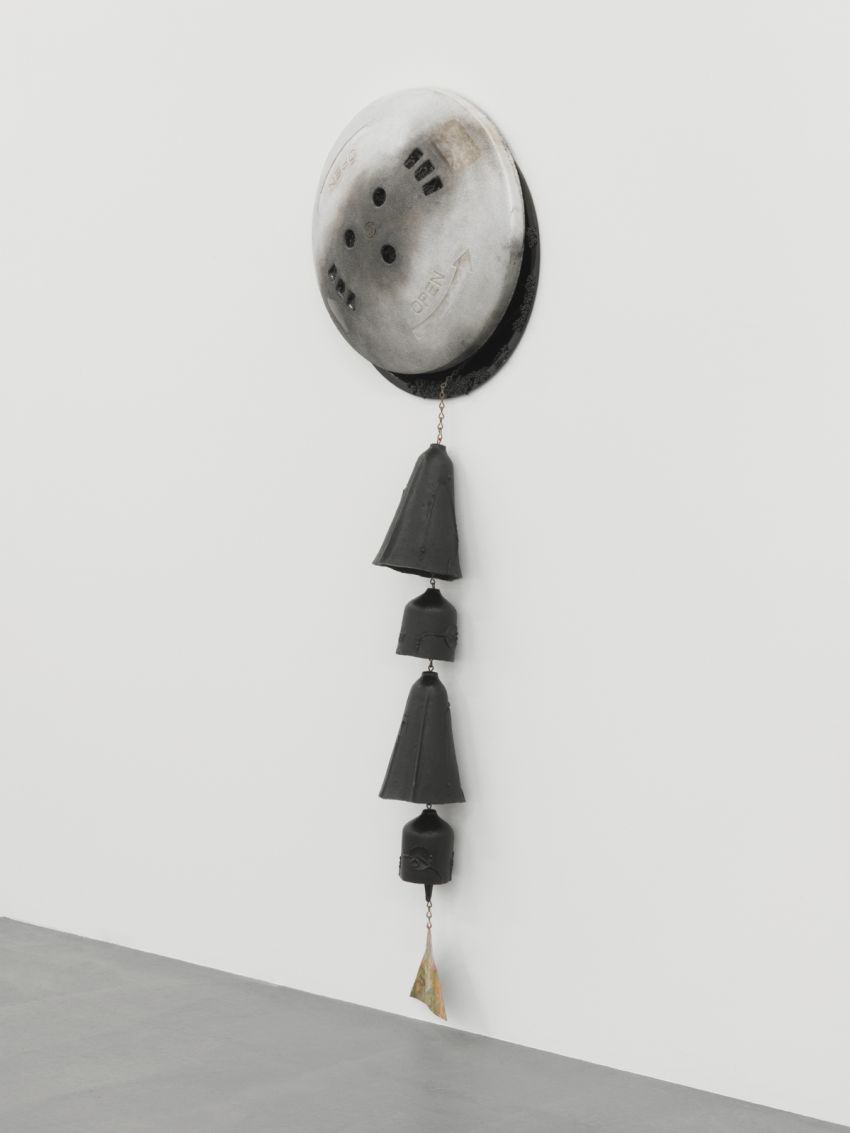 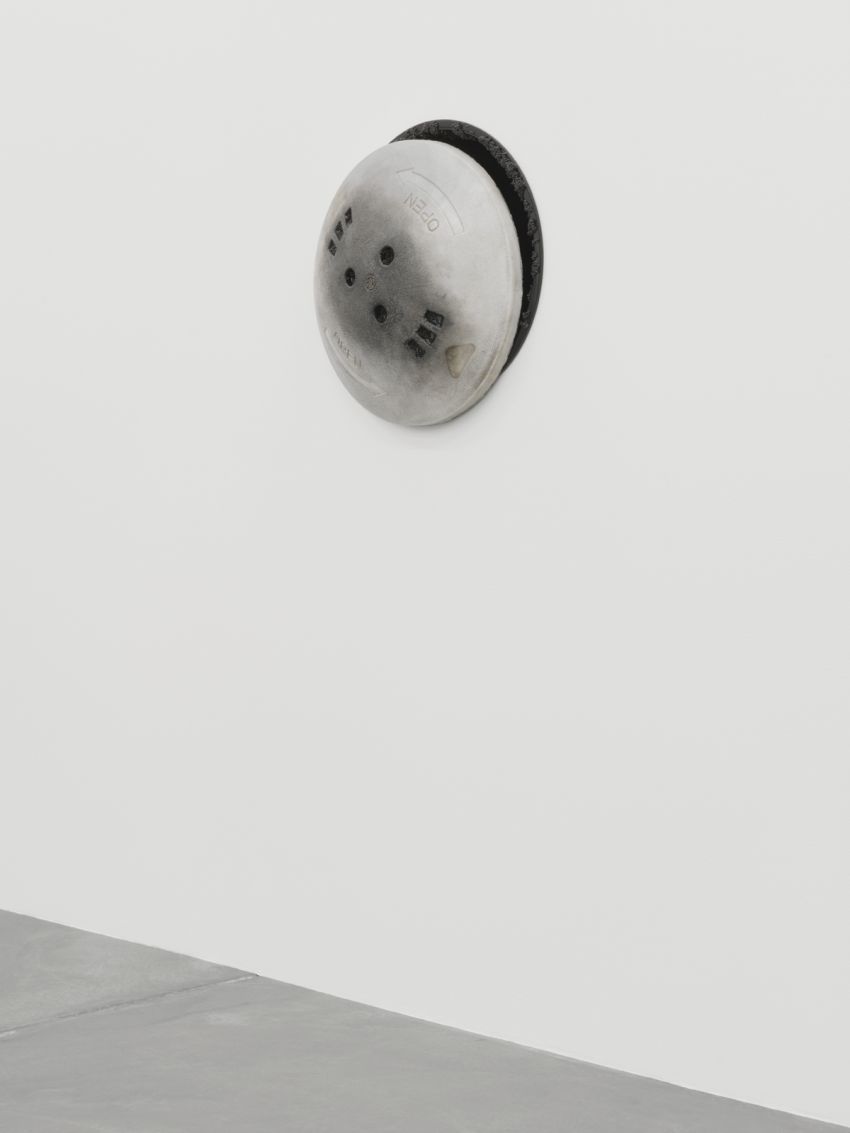 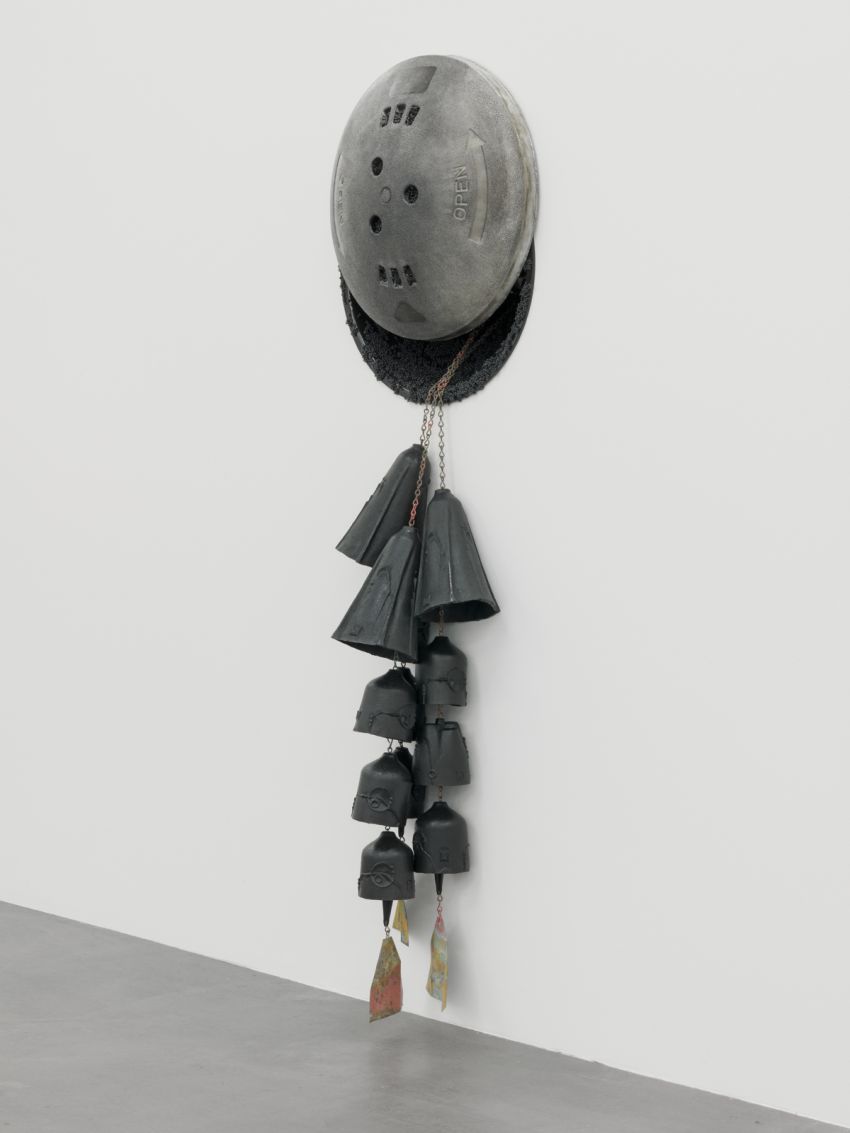 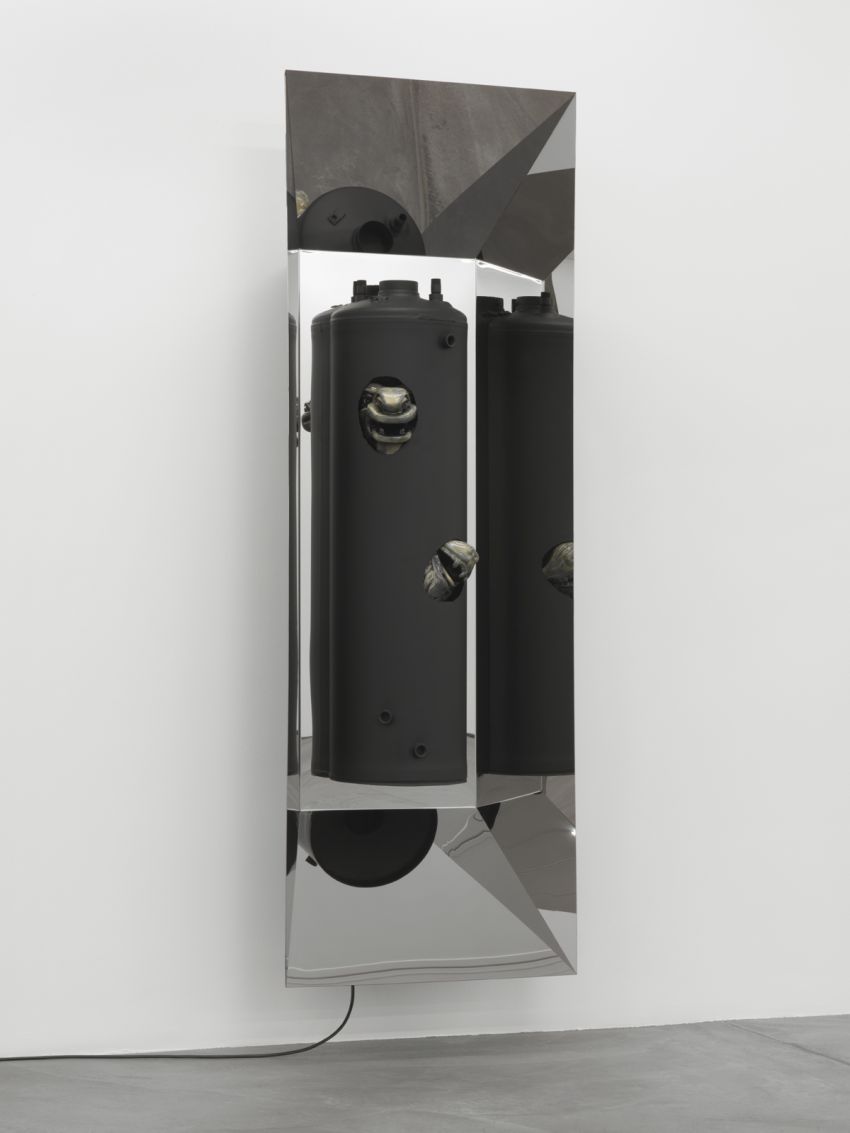 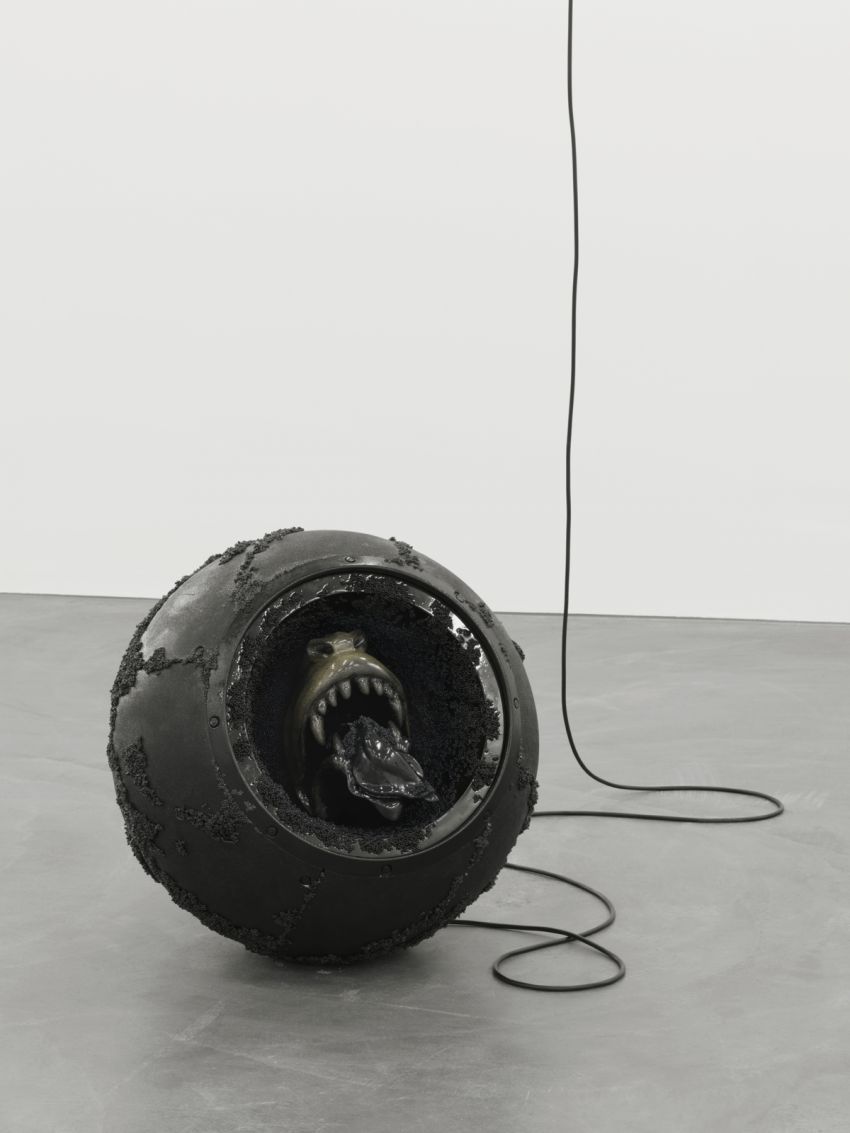 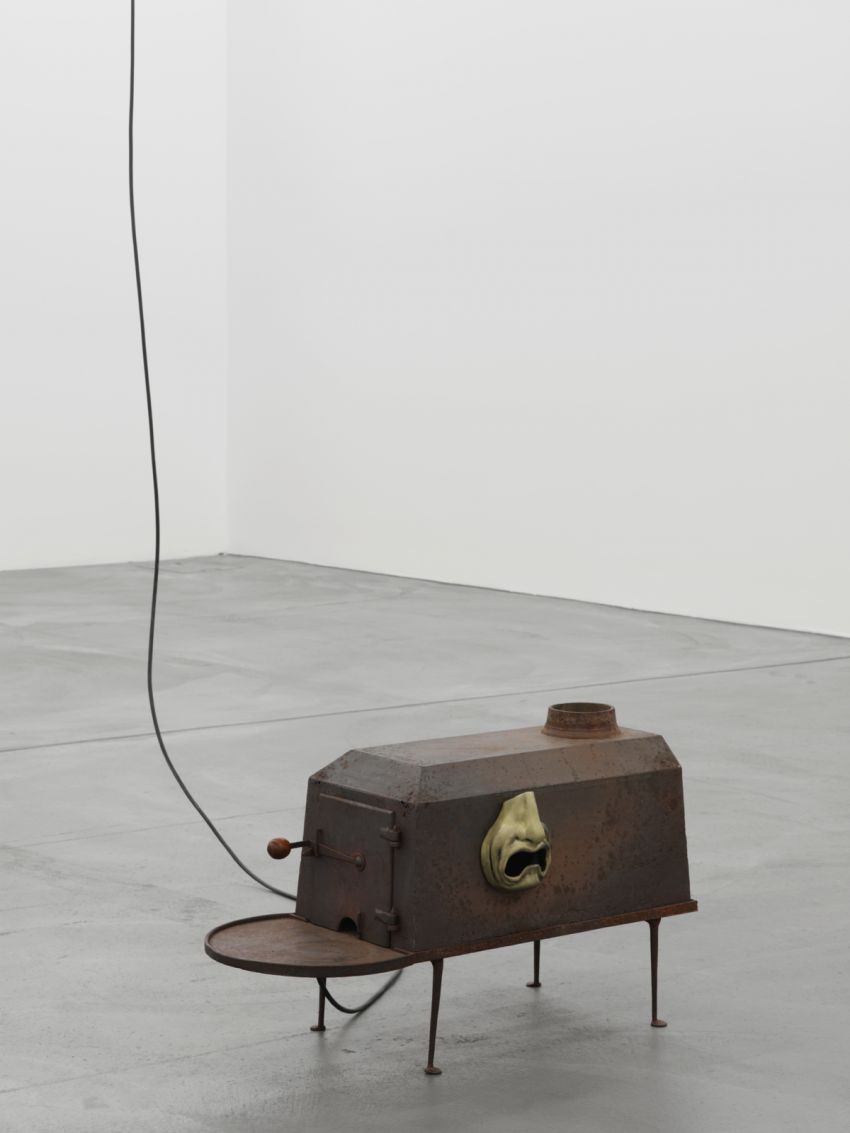 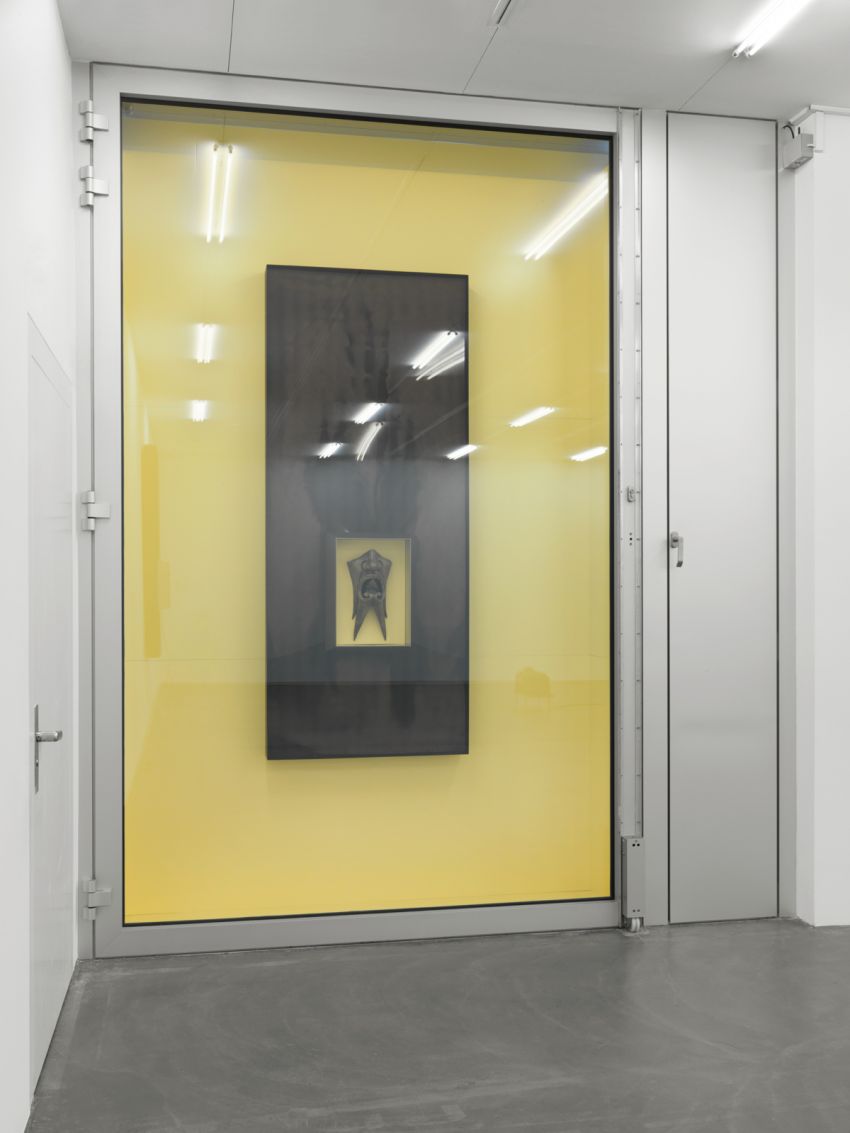