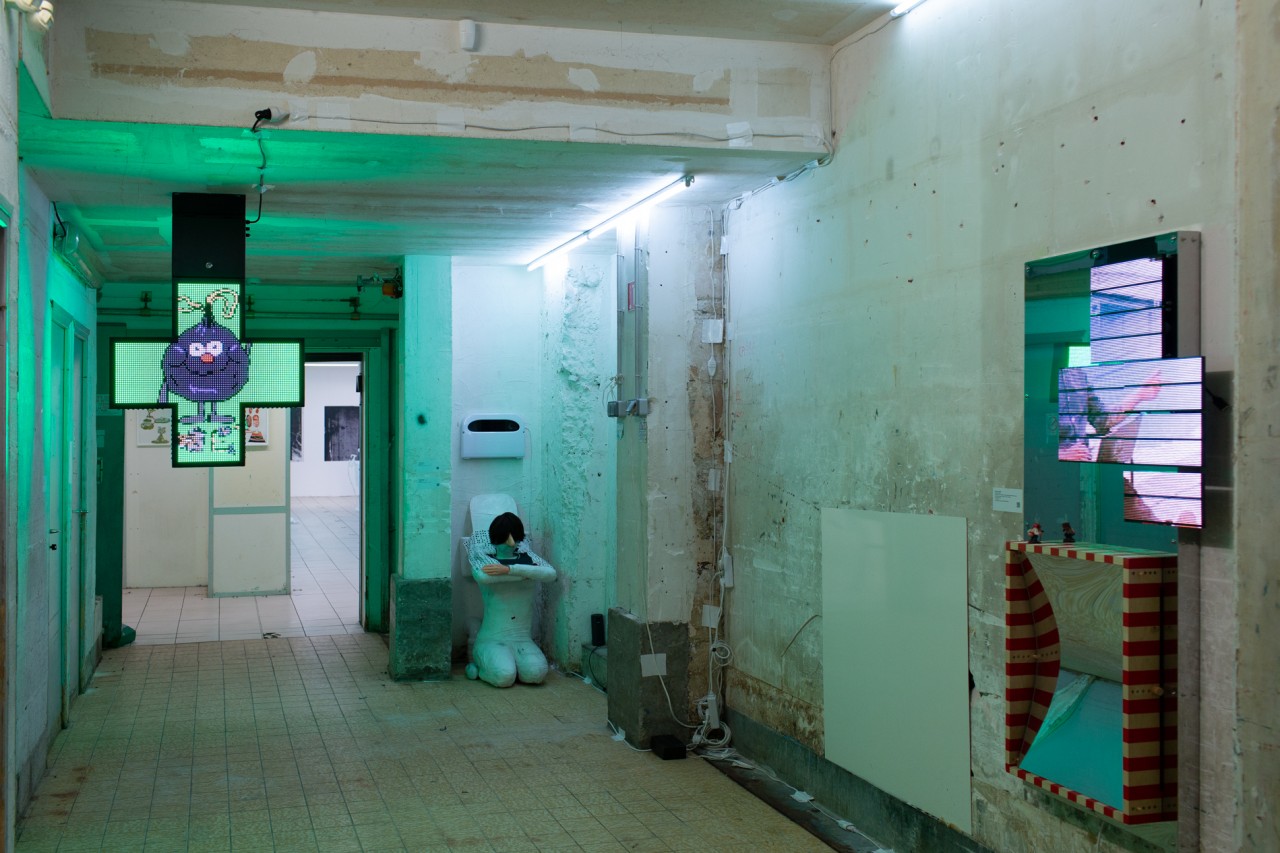 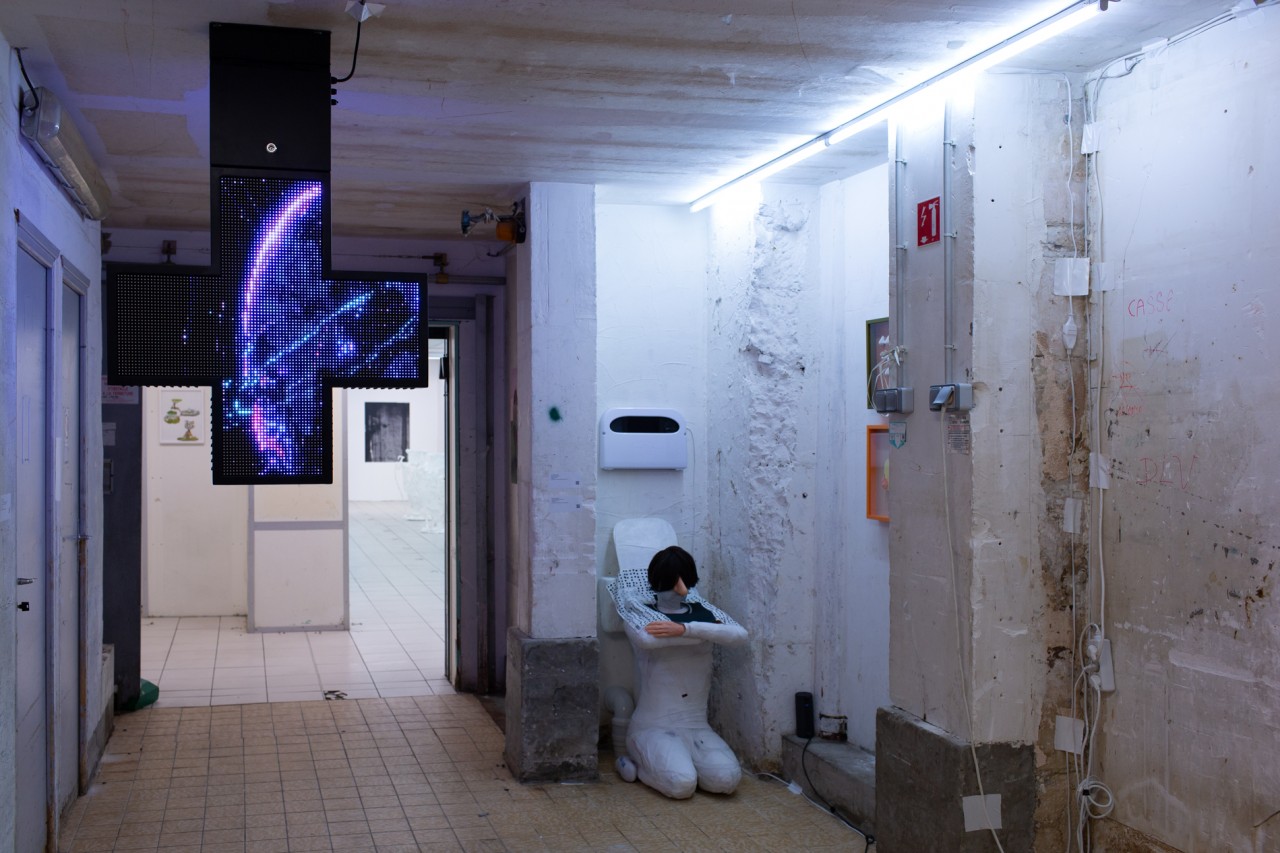 “I chose SuperSalon as the title of the 2020 edition of Paris Internationale in reference to the former superette where this exhibition
is happening, and to evoke the spirit of the Salon of painting and sculpture which took place in Paris in the 18th and 19th centuries. The challenge I accepted here was to exhibit a group of artworks selected by the participating galleries. It seems the opposite definition of a curator’s work, consisting of choosing both patiently and scrupulously the works which will enrich a discourse, a concept, or a vision.

For SuperSalon I play the role of the tapissier (French for upholsterer, or decorator. The term has no English equivalent), a lesser known yet central figure of the Salon, an artist whose responsibility was to hang the artworks.

Although the Salon was considered the birthplace of art criticism, it was never perceived as an exhibition in the eyes of museology.
With regard to the limited amount of space available to display artworks, the tapissier had to literally wallpaper the Salon’s walls.
A place of emotion, emulation, and exchange, the Salon became a public space for curatorial positions to be expressed and influence the eye as well as critical ideas, and the public opinion.

In his essay “Les Salons”, published in 1769, Denis Diderot writes “The tapissier imagines and conceives an arrangement propitious to create relations and interactions between artworks”.

The significance of this presentation resides in establishing relevant, enlightening, if not surprising connections between the artworks on view.
I take the gamble in the fall of 2020, for the love of art and the beauty of it.” 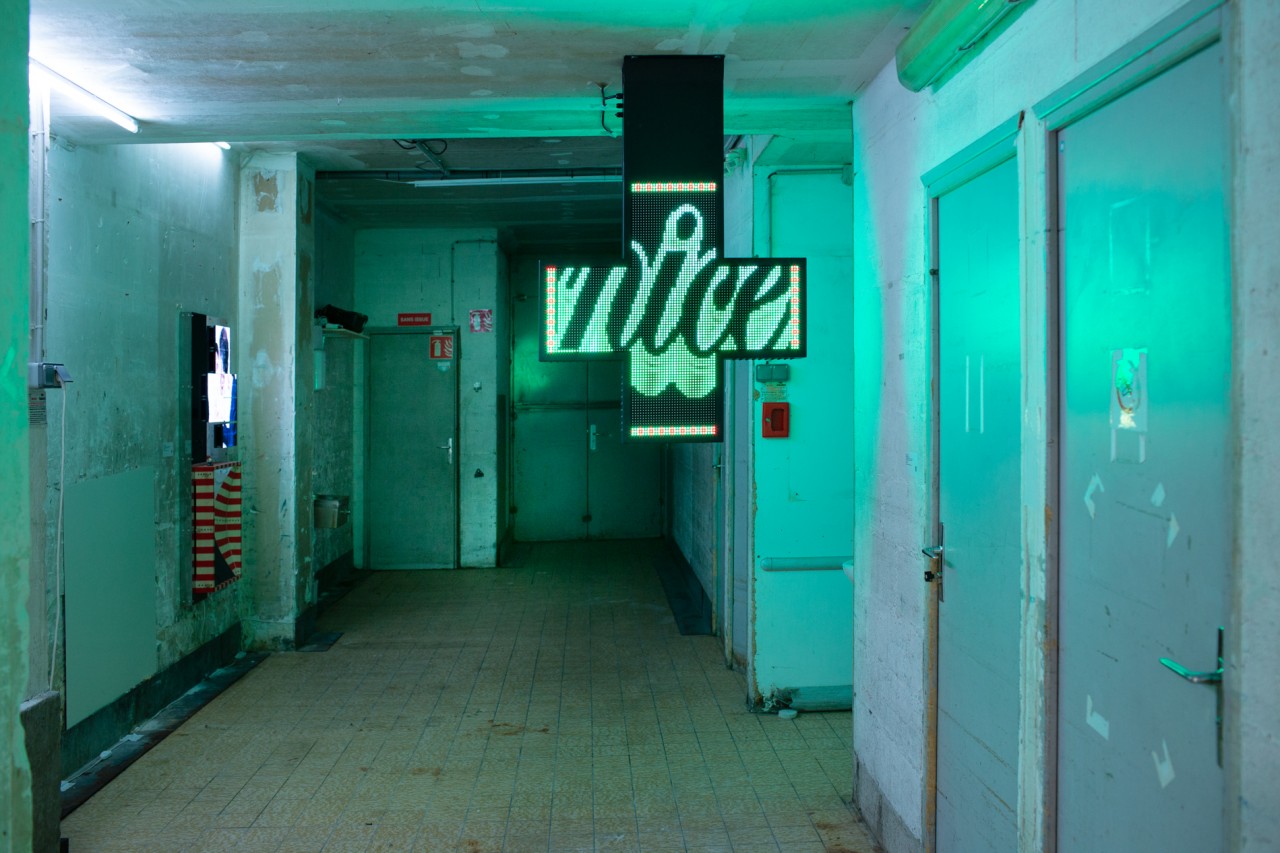 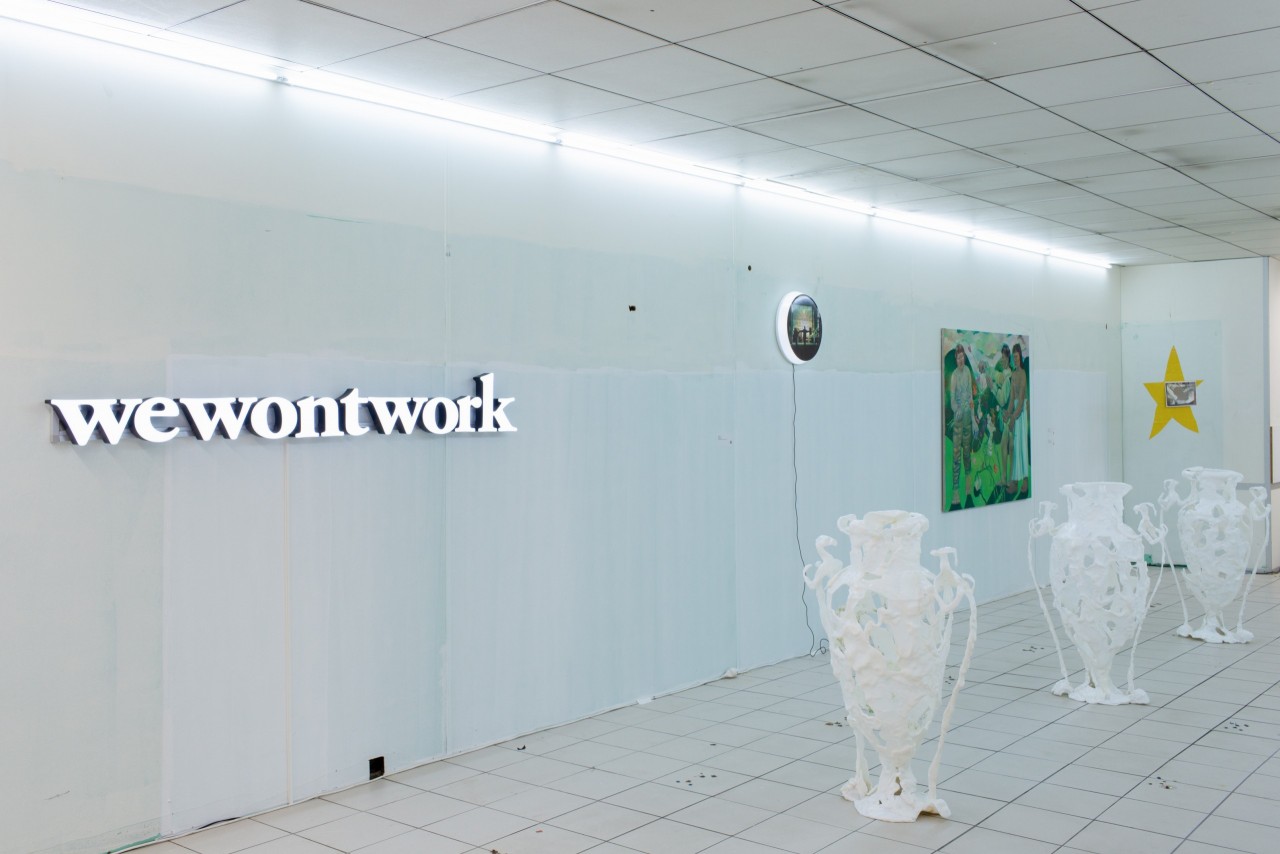 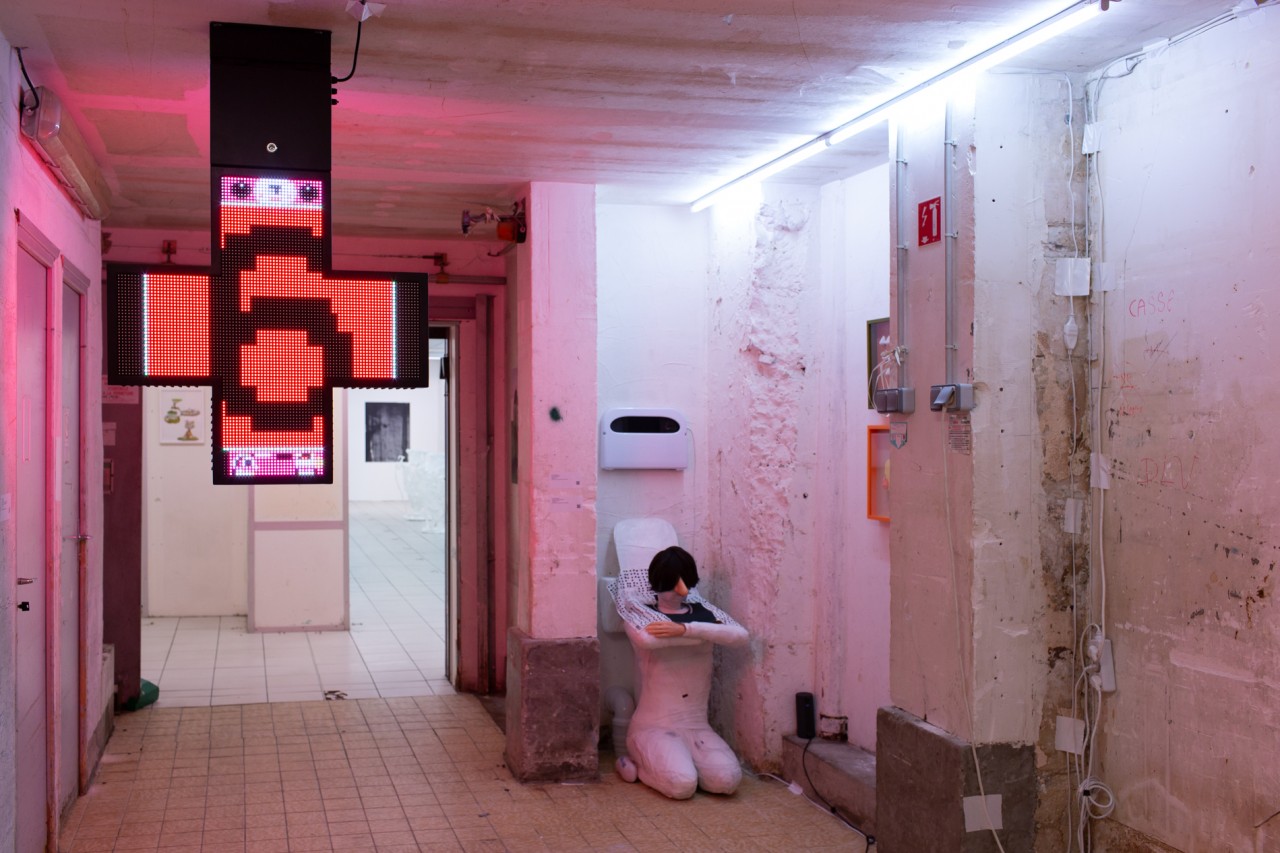 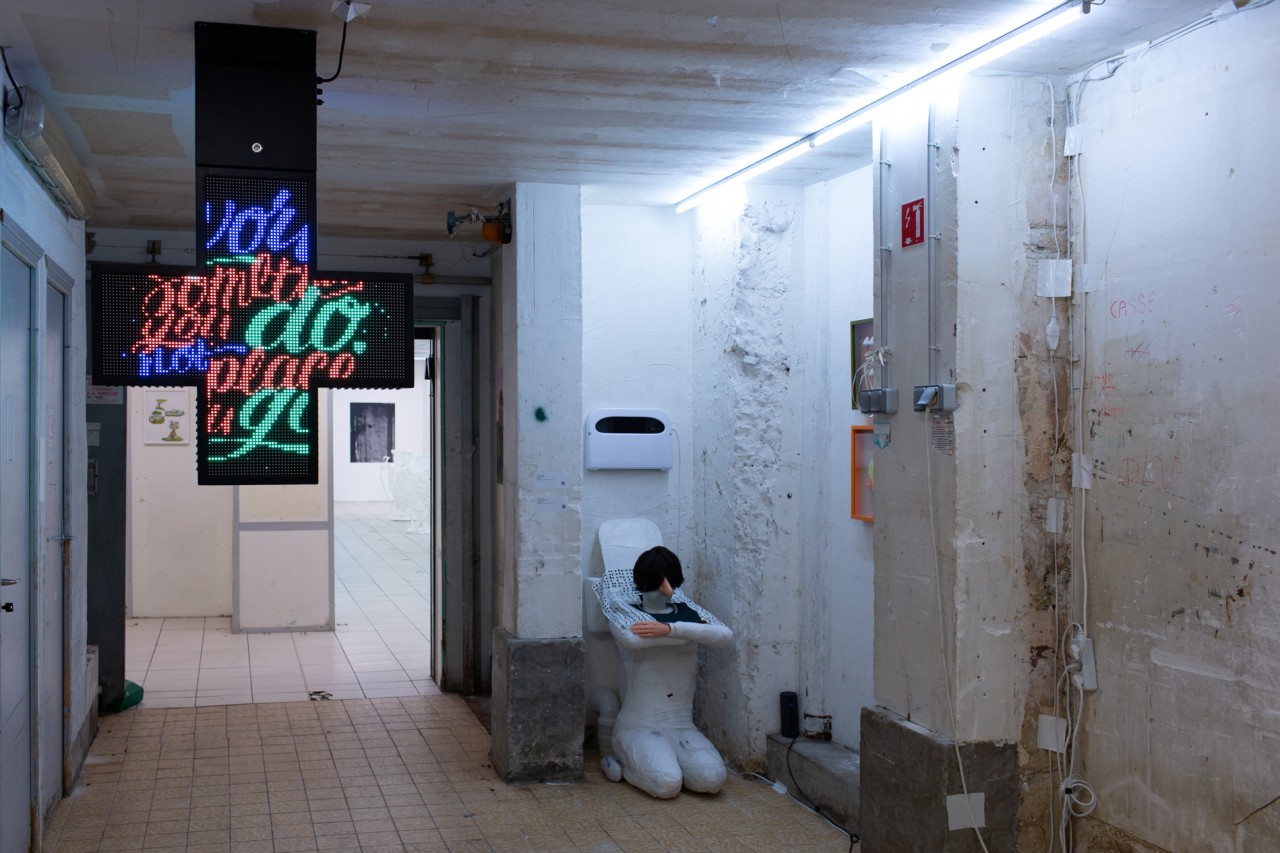 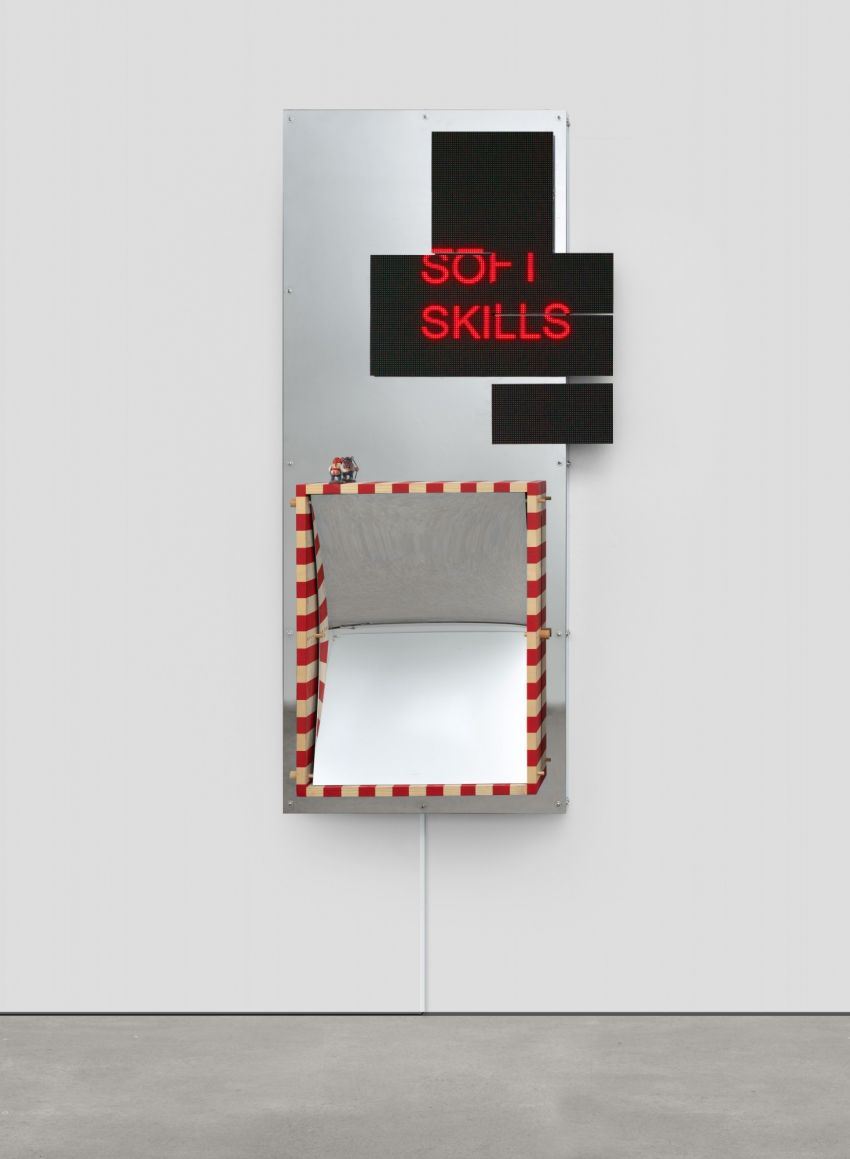 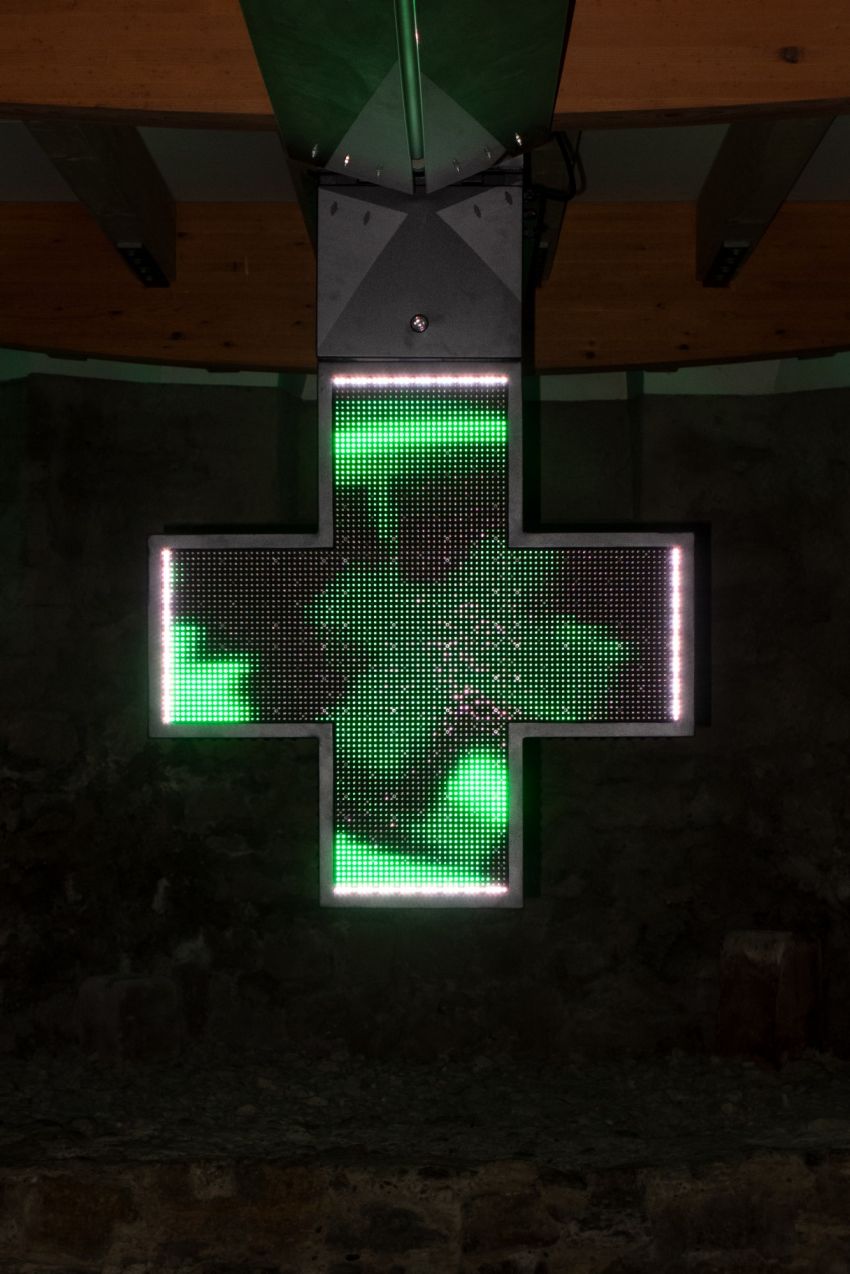 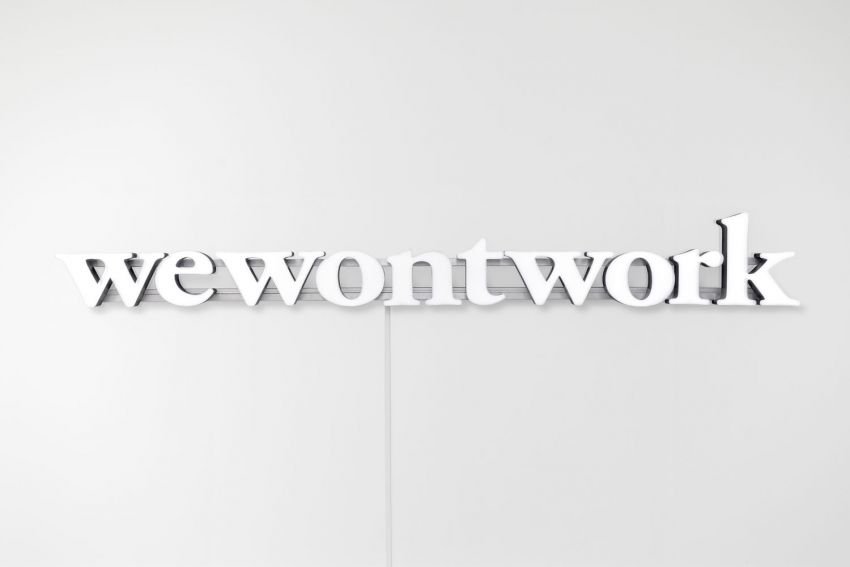