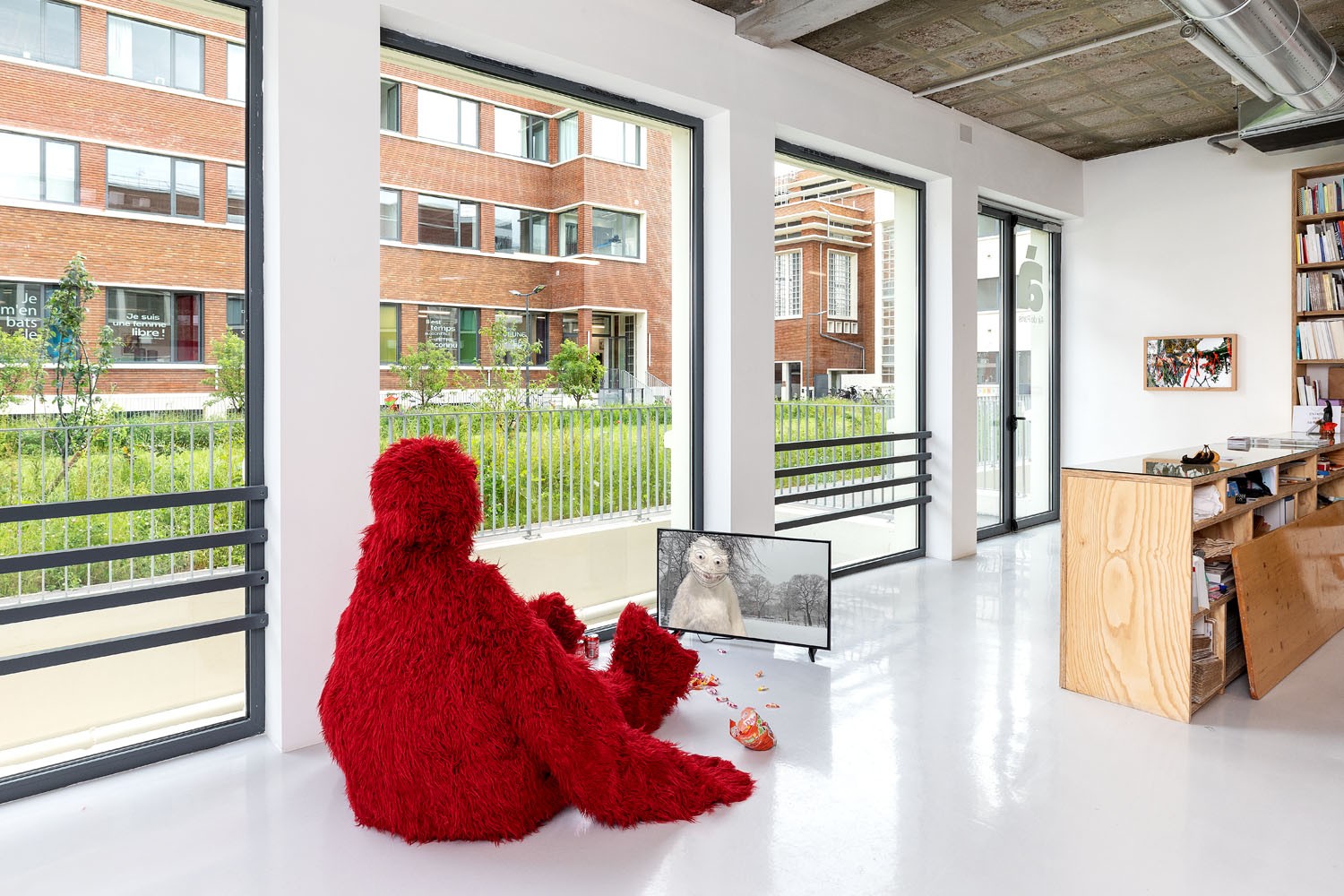 Crash Survivor… born over 1000 years ago to a lineage of Mad Masters. Through the centuries, Crash Survivor honed the sacred craft, eventually joining an elite group of magicians whose sole mission was to enact justice for those who have had their society ripped away from them, while exacting revenge upon their tyrannical oppressors.

After solving the final puzzle (the reconstruction of George C. Tilyou’s Funny Face of the Steeplechase Park at Coney Island), Crash Survivor retired from sorcery and left the Mad Masters and gradually descended down a dark path in search of the ultimate sugar fix.

Over the decades, occasional reports of Crash Survivor sightings, in the candy aisles of urban supermarkets or digging through the shelves of highway gas station soda pop coolers.

Crash Survivor has been on an anticlimactic journey through the canals of Amsterdam, the catacombs of London, the back alleys of Brussels. But finally, while wandering aimlessly through the streets of Paris, Crash Survivor spotted an ancient poem written in the forgotten root language of ancestral monsters, depicted on a sign in a storefront window display.

Upon entering the shop, Crash Survivor plops down before the
sign, hypnotized by its transcendental glow and contemplates the impressions that begin forming as wild clouds in the storm of everlasting ages. Out of the clouds rain sugary morsels of heaven’s delights. Happy at last, Crash Survivor is home. 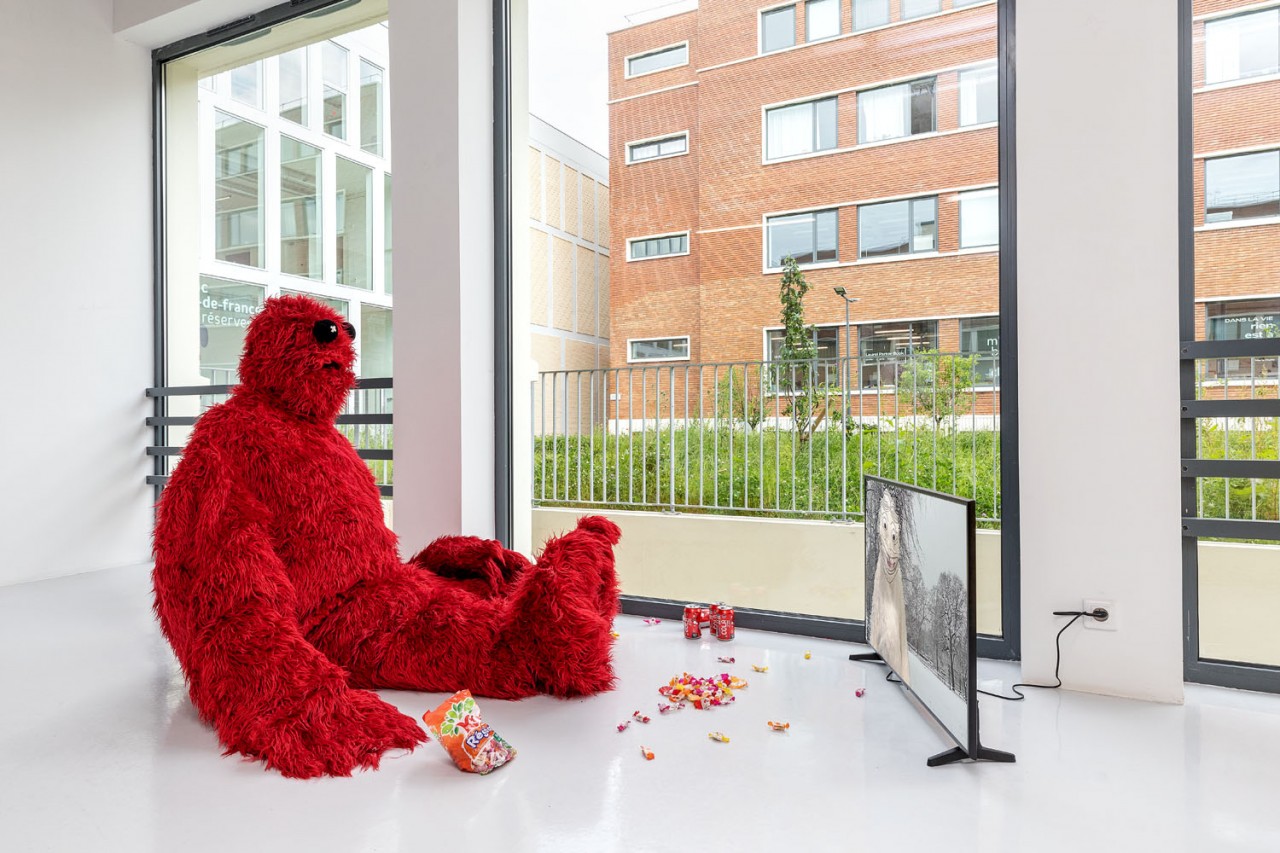 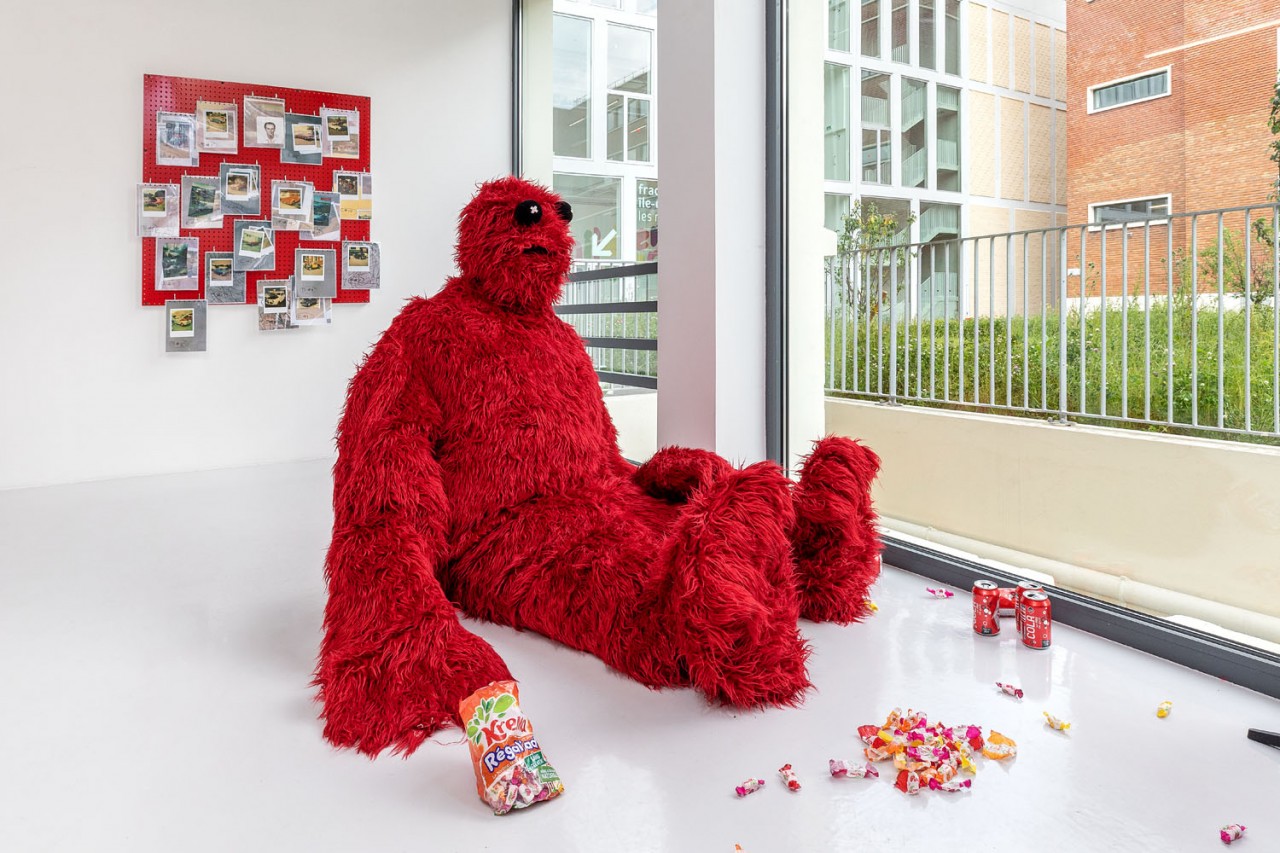 Stefan is an American artist, musician and composer based in Stockholm. His work draws elements from dreams, fantasy, mystery, mythology, childhood (memories) and television. In his installations, he often employs a range of mediums to portray alternate realities, which are less an escape from the one we live in than a reflection of it. He has had solo exhibitions at Künsthalle Zürich; Stedelijk Museum, Amsterdam; Galerie Francesca Pia, Zürich; Freedman Fitzpatrick, Los Angeles; Real Fine Arts, New York. Upcoming projects include solo exhibitions at Le Consortium, Dijon, and Fitzpatrick Gallery, Paris. Tcherepnin is a 2020-21 IASPIS/Konstnärsnämnden grant holder.

In addition to his visual art practice, Tcherepnin is a composer and performer of avant-garde music. His critically acclaimed recording of visionary composer Maryanne Amacher’s Petra for Two Pianos (alongside pianist Marianne Schroeder) was released by Blank Forms Editions in 2019, as was his band Afuma’s debut album, Songs From the Shore. He plays guitar, organ and vocals in the musical duo, Kvantum (with drummer Paul Sigerhall), with whom he released a cassette, PSST - Real Gospel, on STYX/PTROLEUM in 2019. 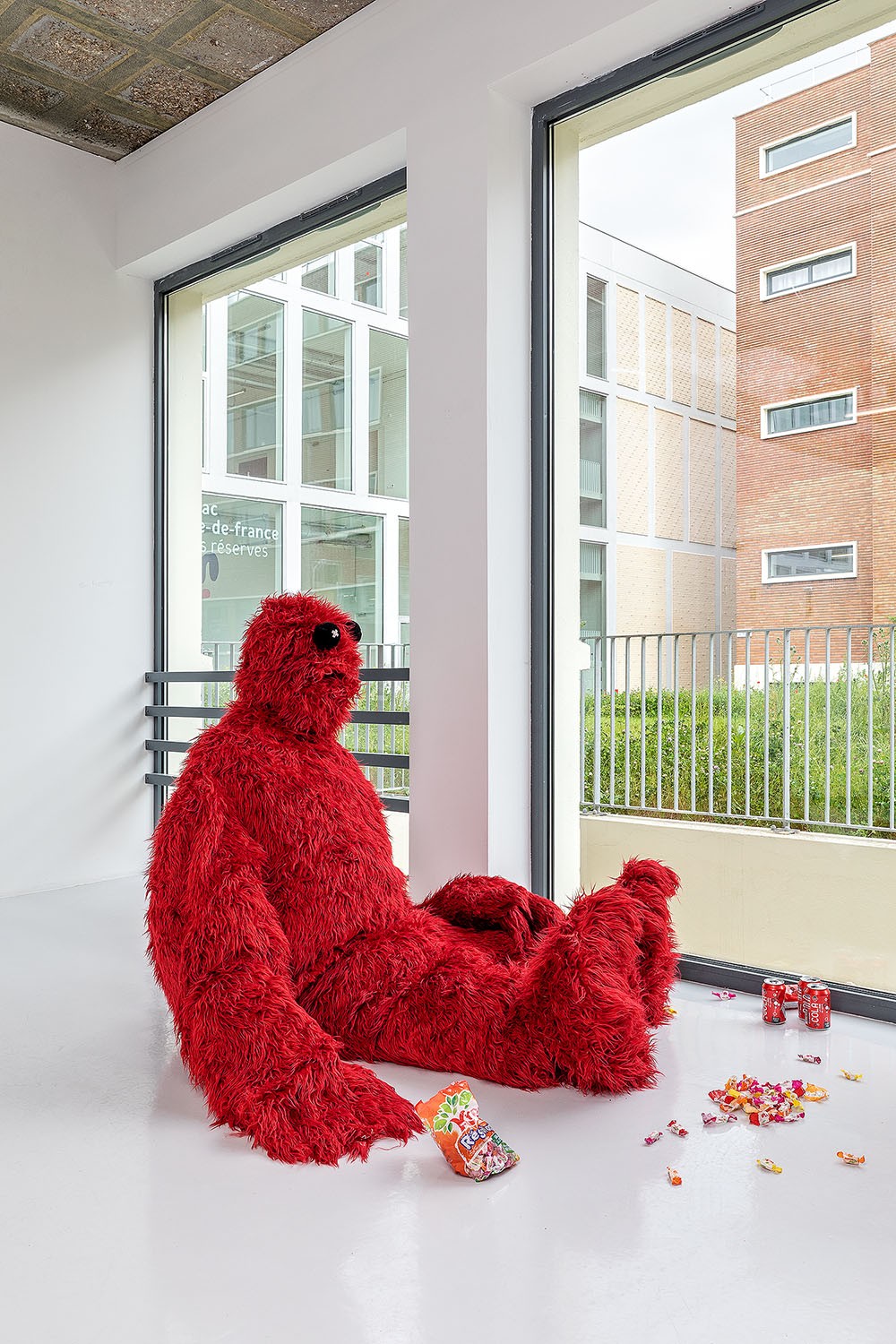 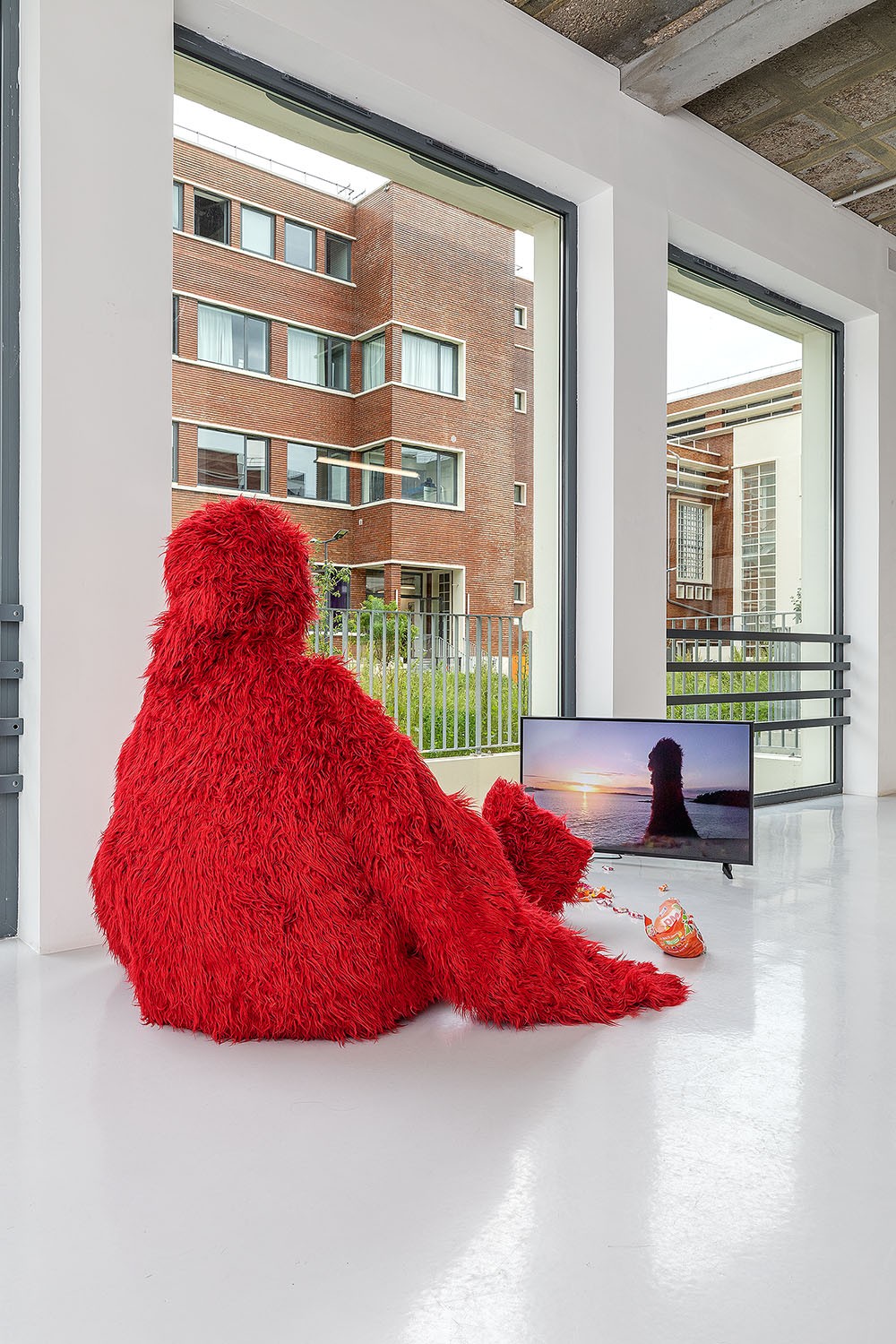