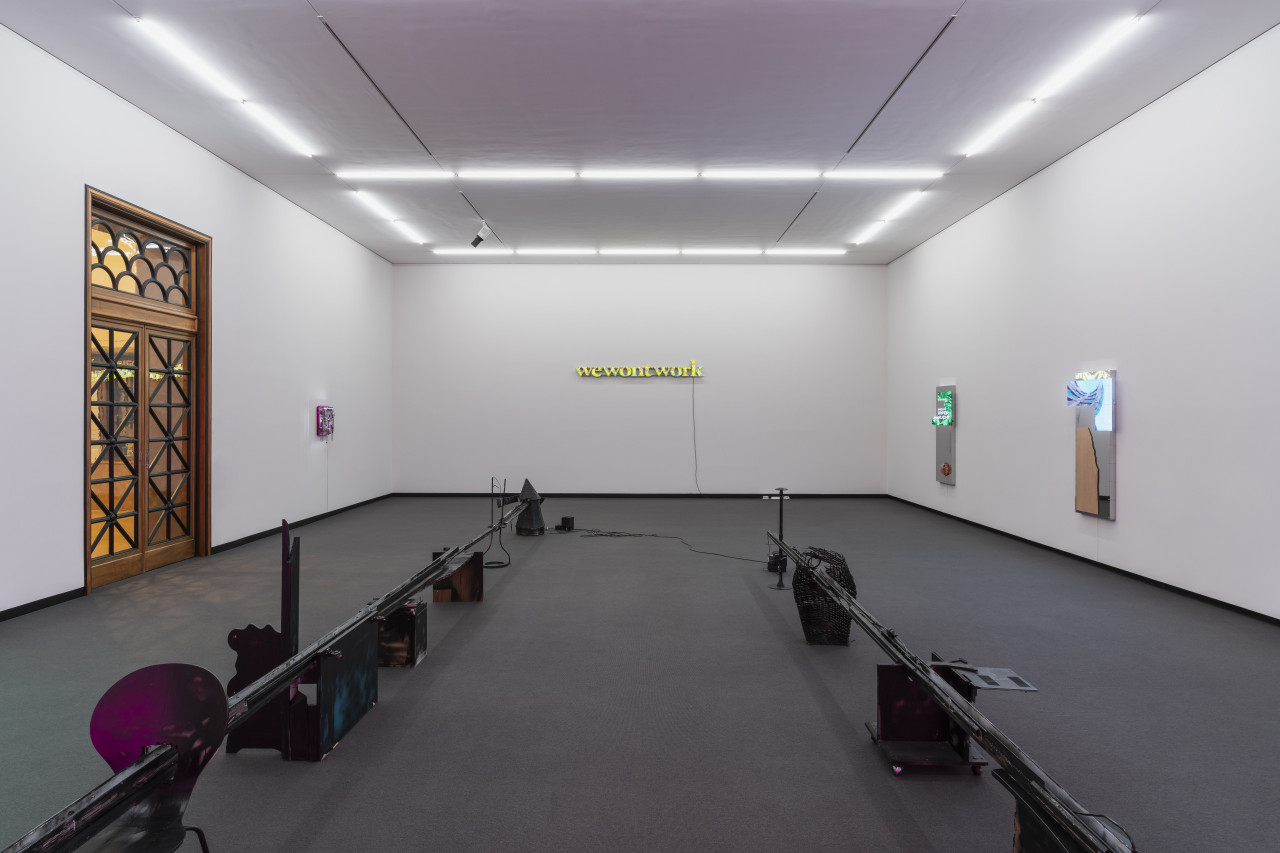 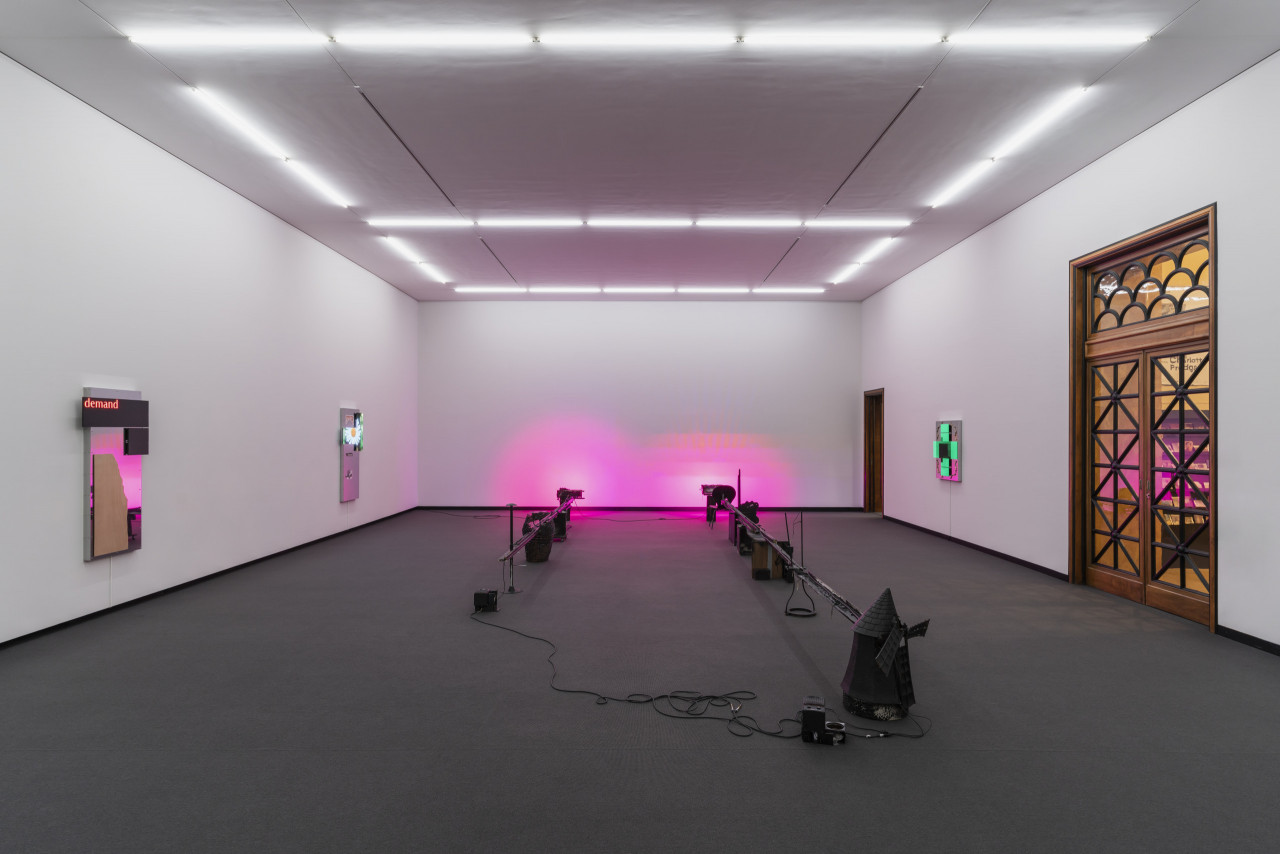 Mathis Altmann (1987) belongs to a young generation of artists whose work is characterized by a strongly socio-critical consciousness. The well thought-out installations of the 33-year-old torpedo the illusion of a glamorous and carefree world by allowing viewers to look behind the facades of the beautiful appearance. Altmann creates scenarios full of contrasts out of consumer goods, everyday objects, waste and building materials. It is a refined play with the traditions of assemblage and collage, which in terms of content is accompanied by the depiction of a disparate world.

The works are based on themes such as abundance, consumption, disposable society, functionality and superficiality. The conditions of creative digital work in the environment of an accelerated and globalized urban everyday life are especially important to him. He does not counter the complexity of the world with simplification, but by exaggerating the abundance of information into the grotesque. 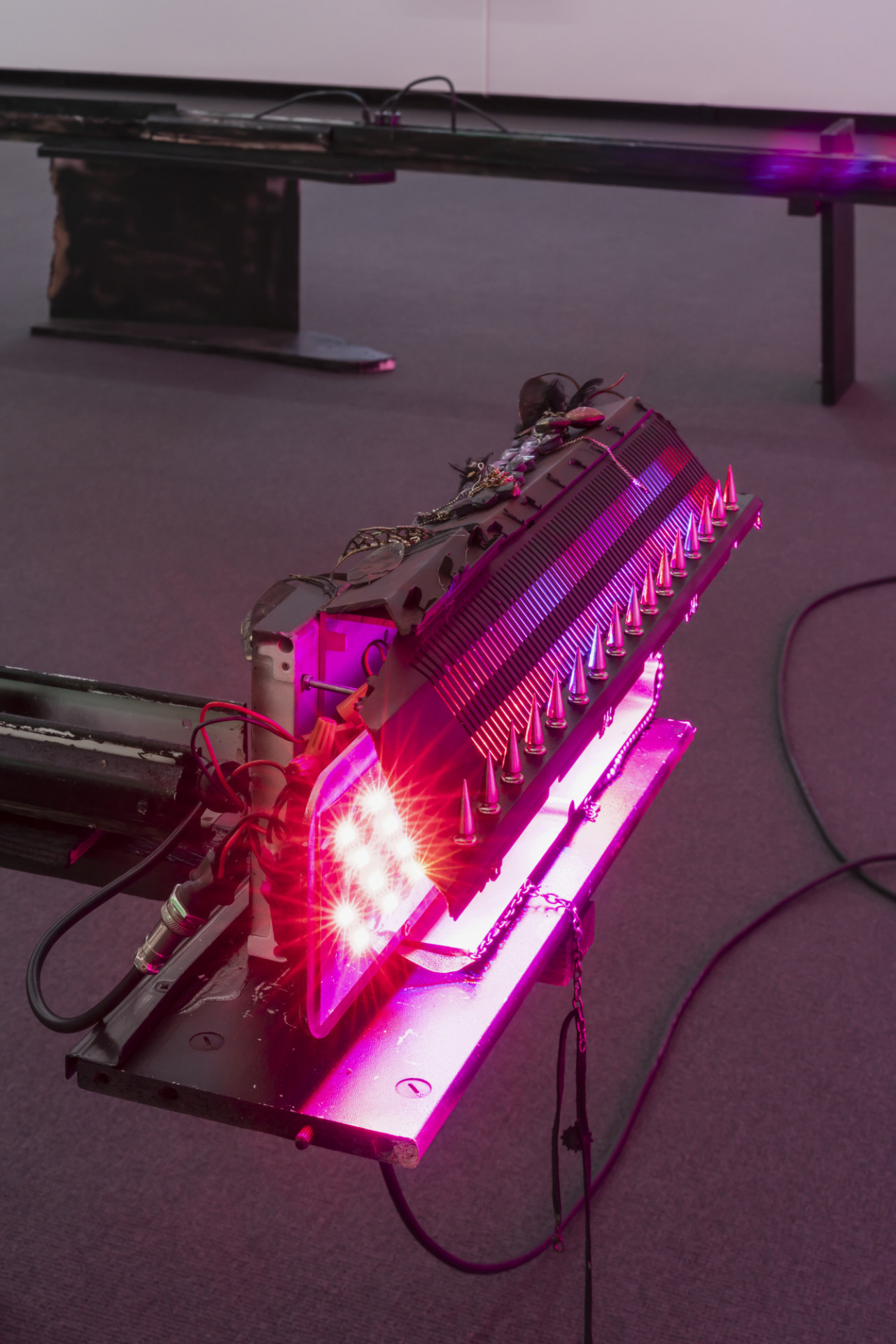 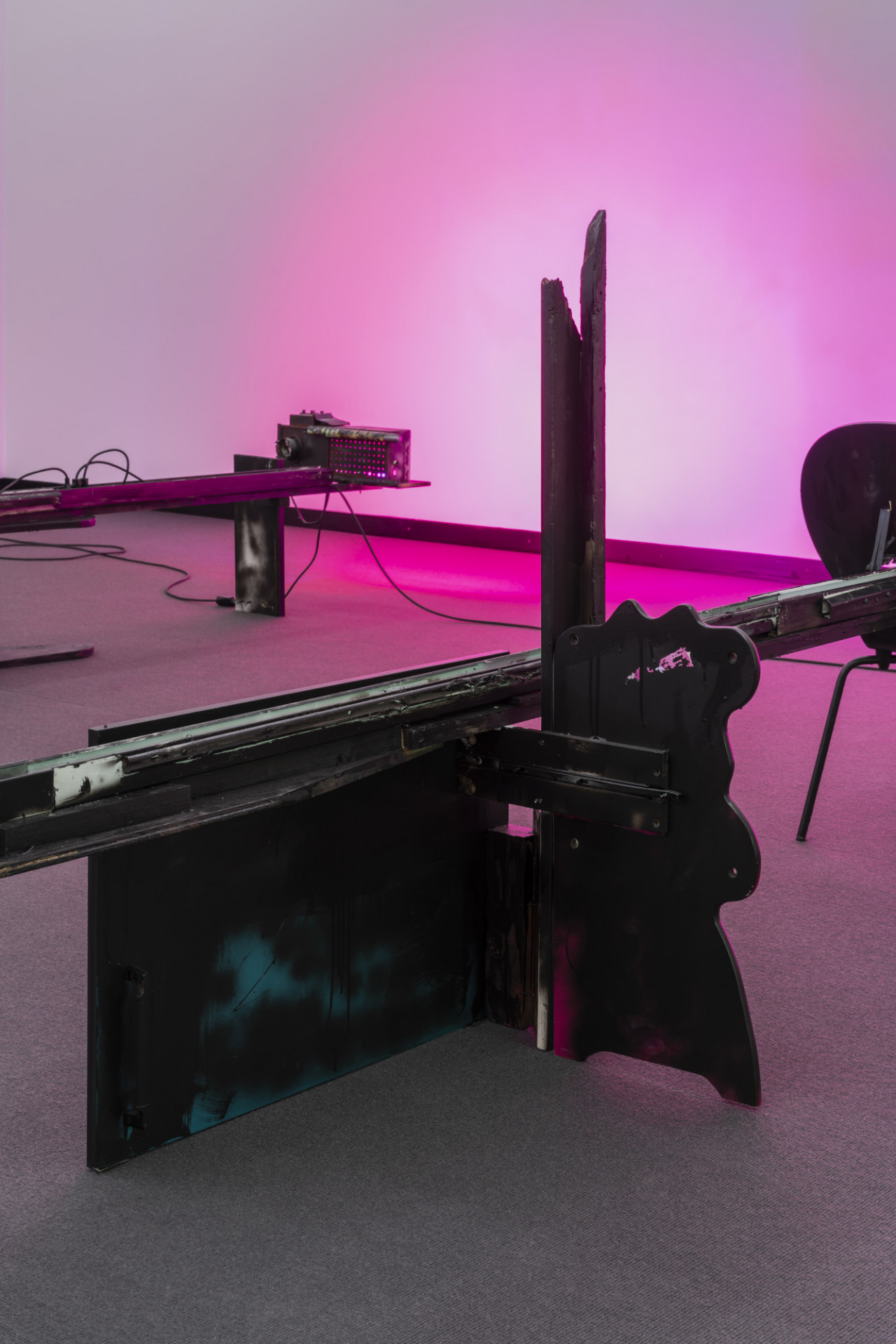 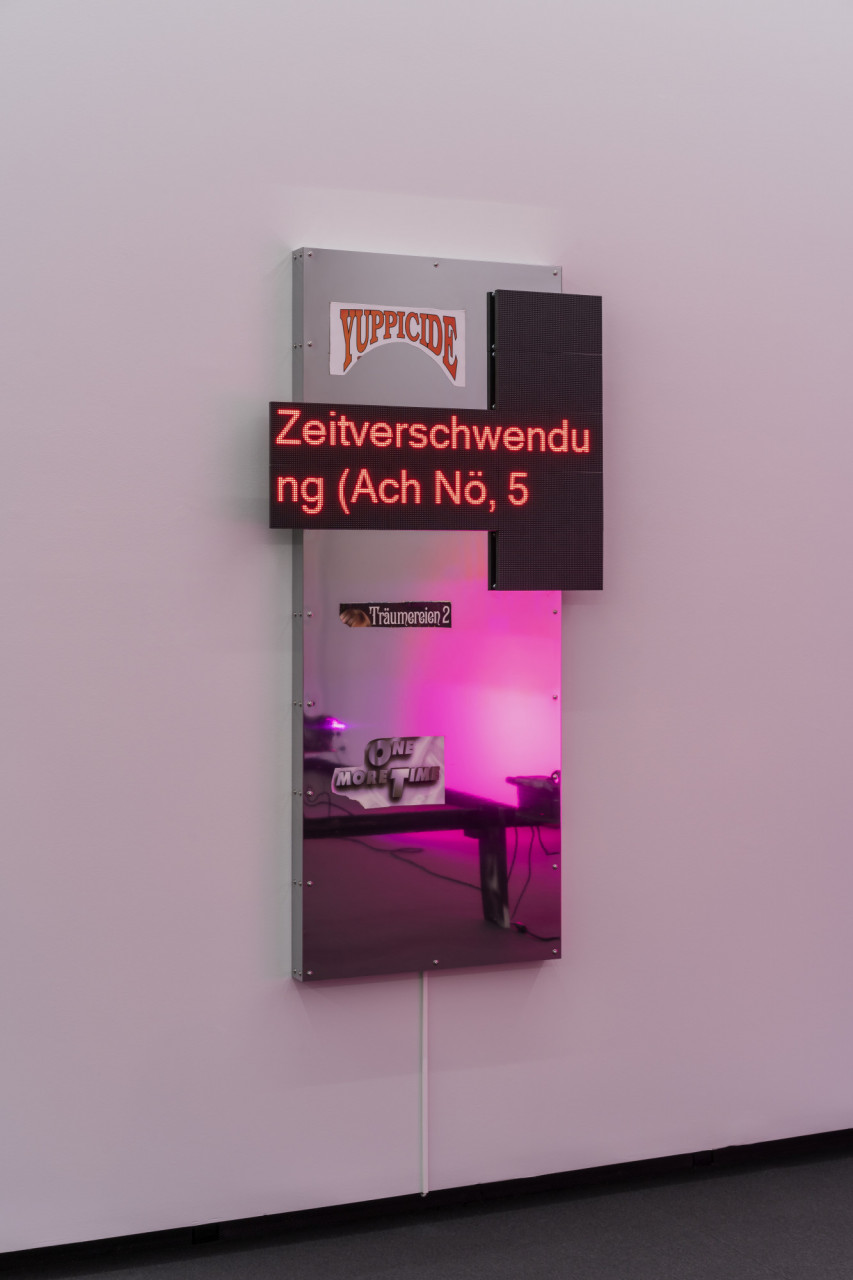 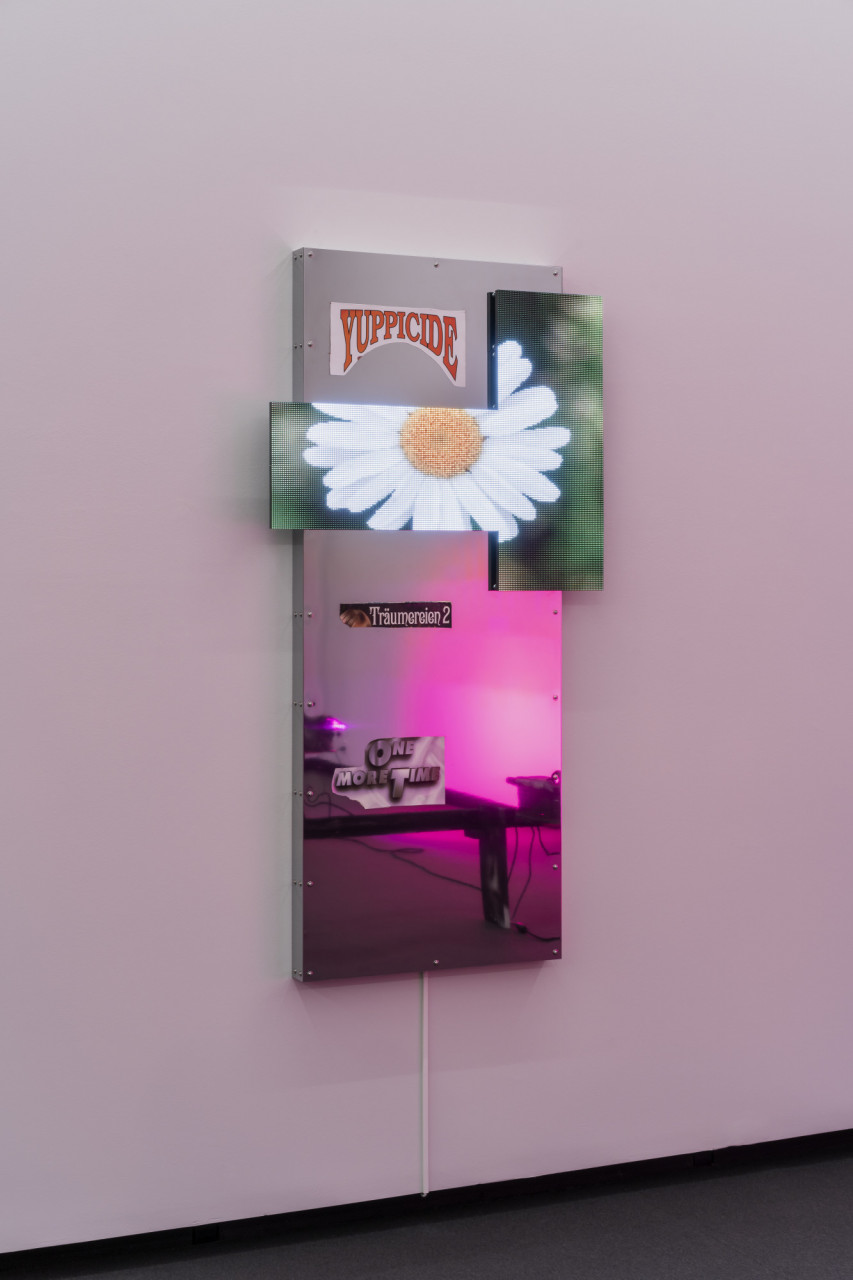 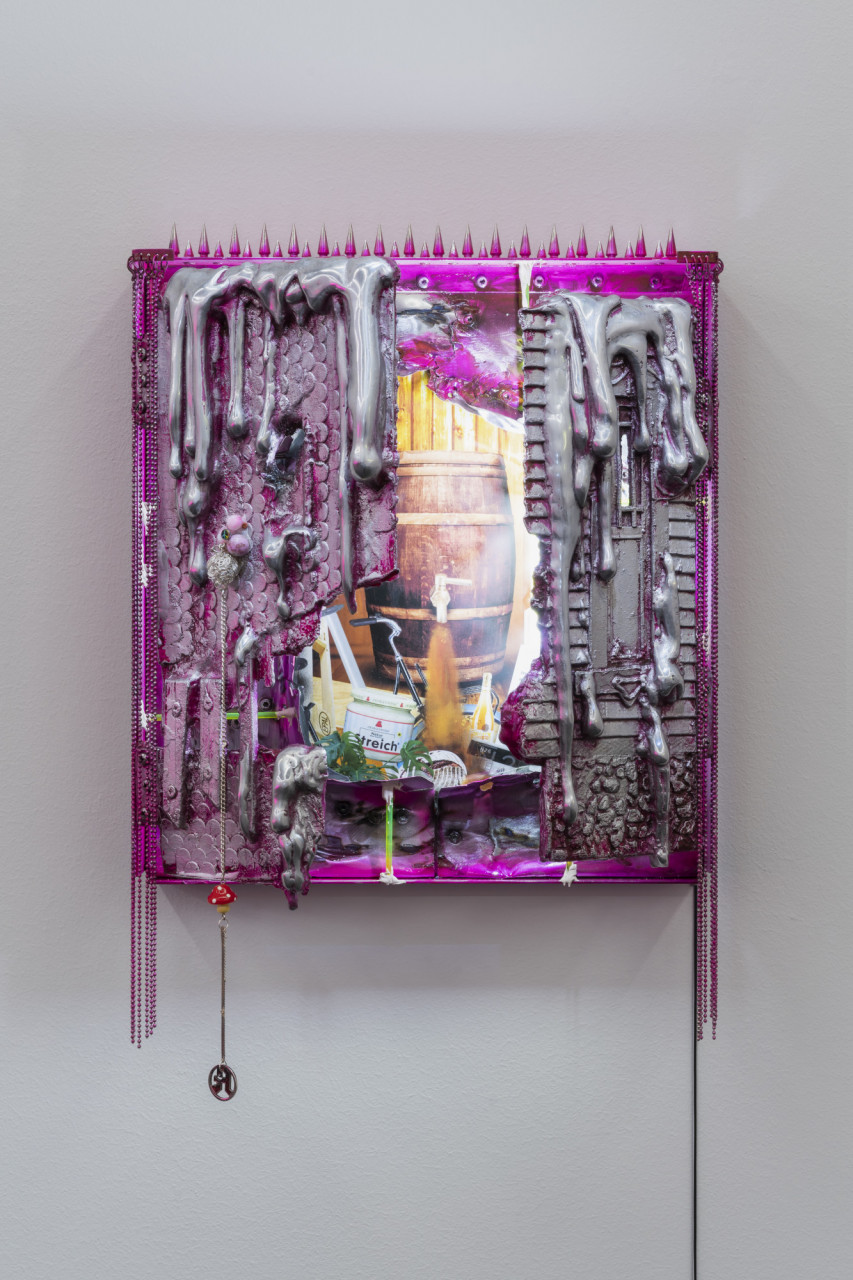 In the exemplary nature of the works, however, there is also a need for idealization, which Altmann reduces to absurdity through fierce irony and targeted hybridization. In his work he strives for a theatrical staging with a false bottom. Altmann thus creates a complex nesting of fragments of content and form that play with ambiguities, controversies and incompatibilities. In this way he encounters the randomness of life as well as the astonishing reflex of man to recognize patterns and order everywhere and to derive meaningful information and stories from them.

Mathis Altmann was awarded the 12th Manor Art Prize of the Canton of Zurich. For the exhibition at the Kunst Museum Winterthur he is working on two specific installations that bring together newly created and existing works. The publication accompanying the exhibition will provide the first overview of Altmann’s work to date and reveal the artist’s influences and inspirations. 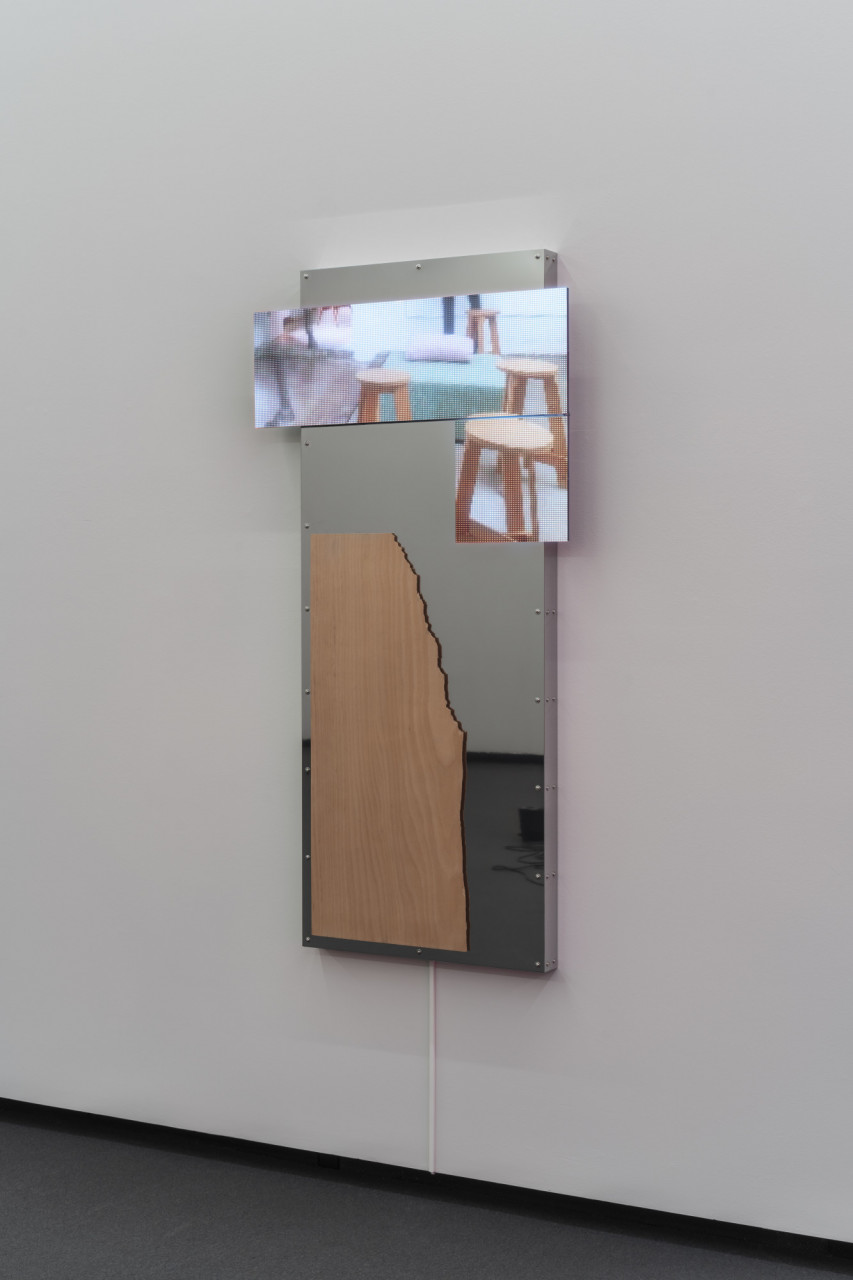 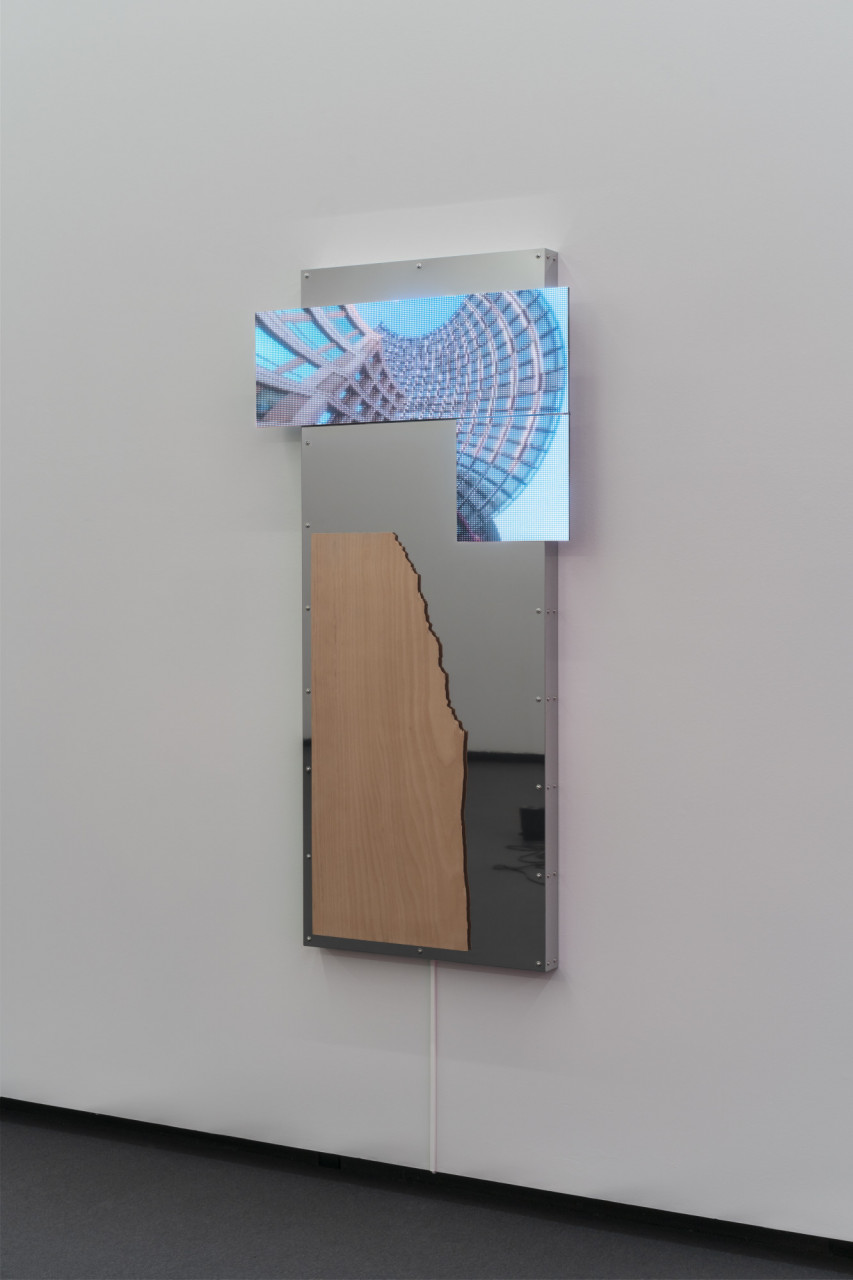 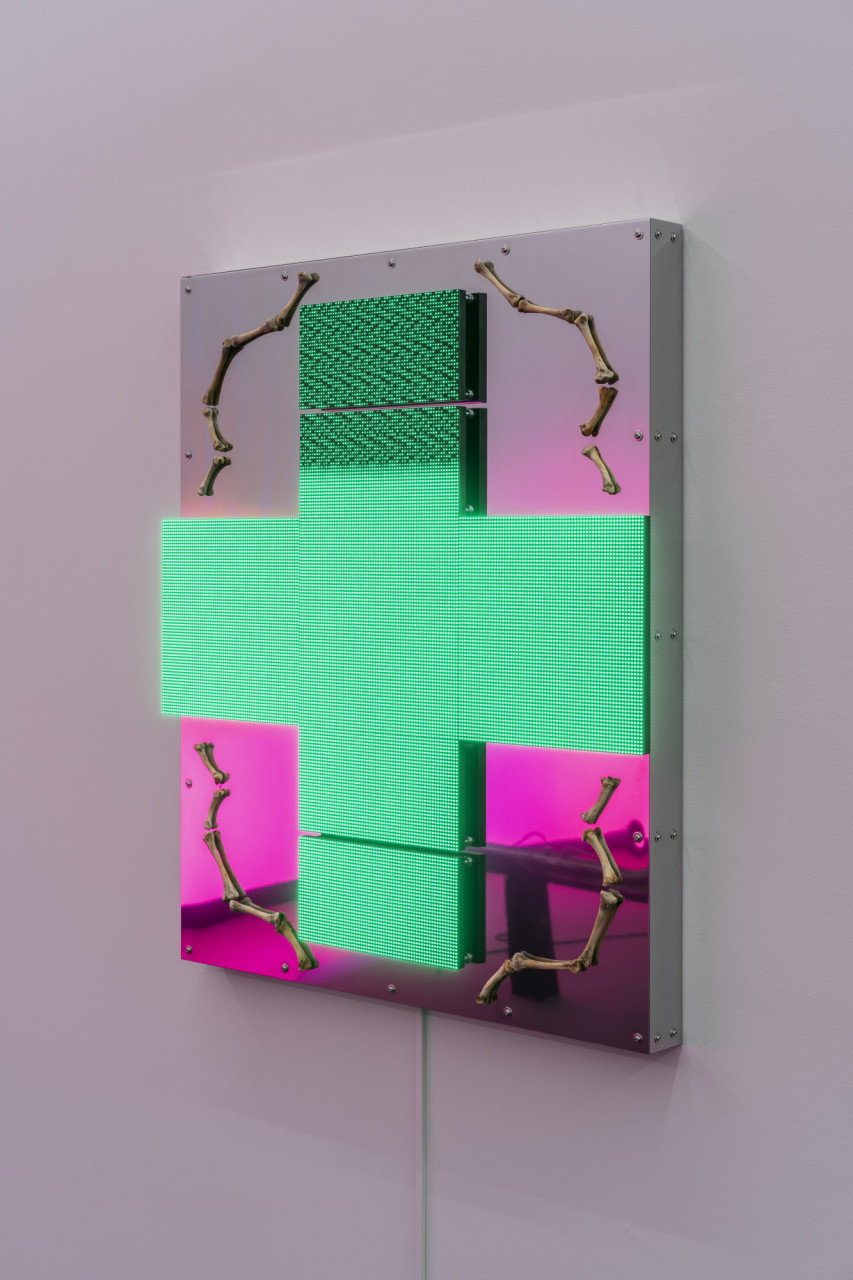 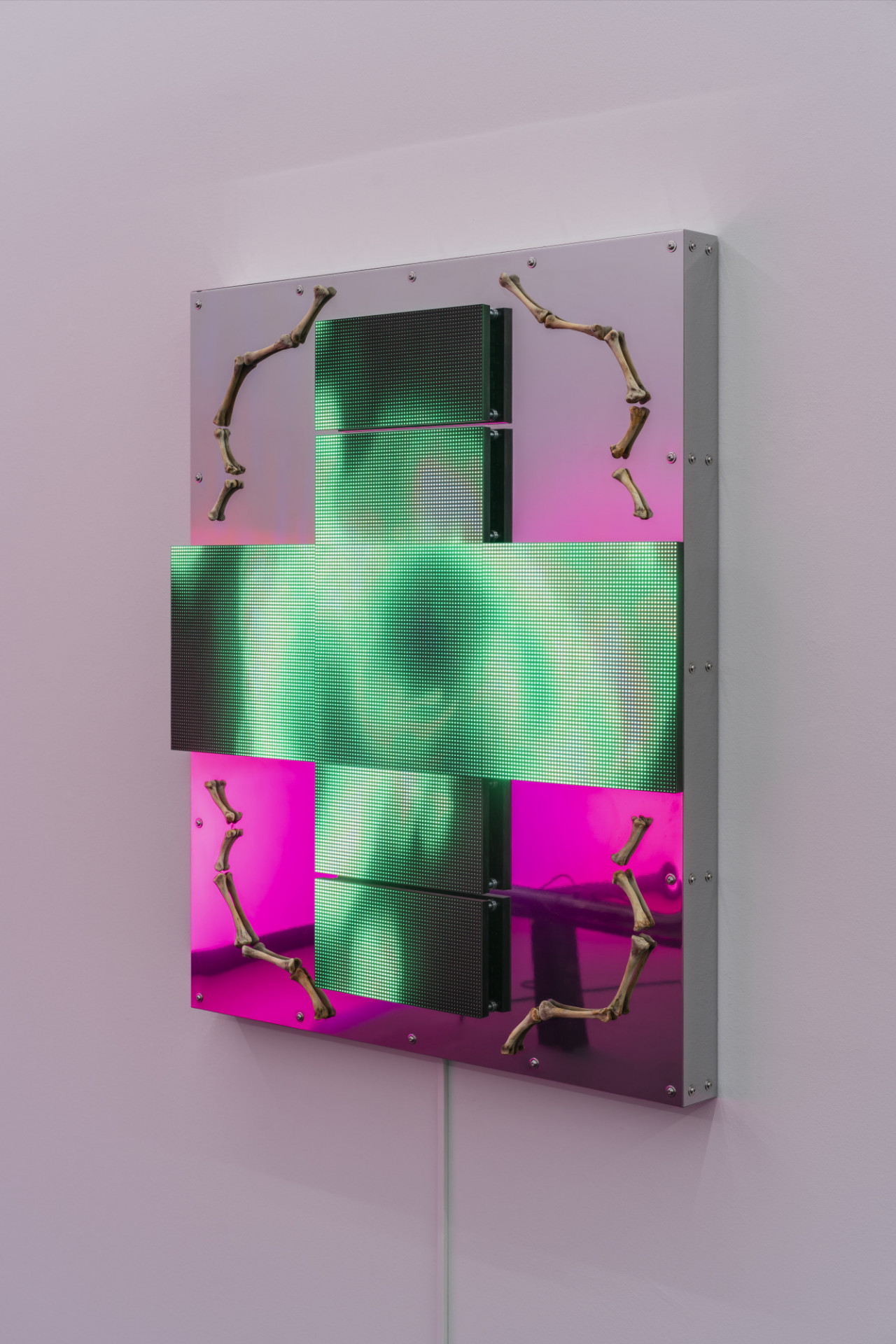 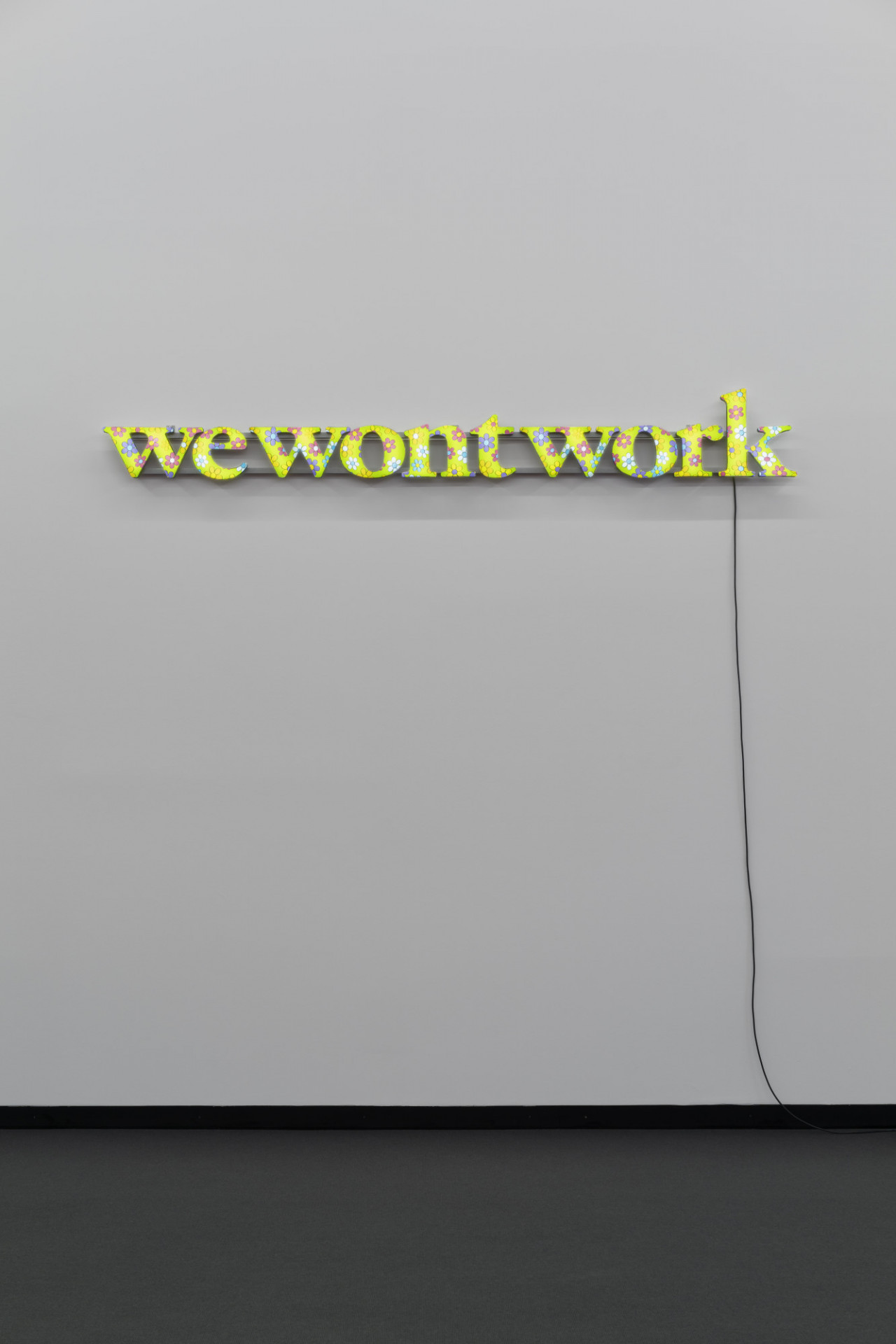 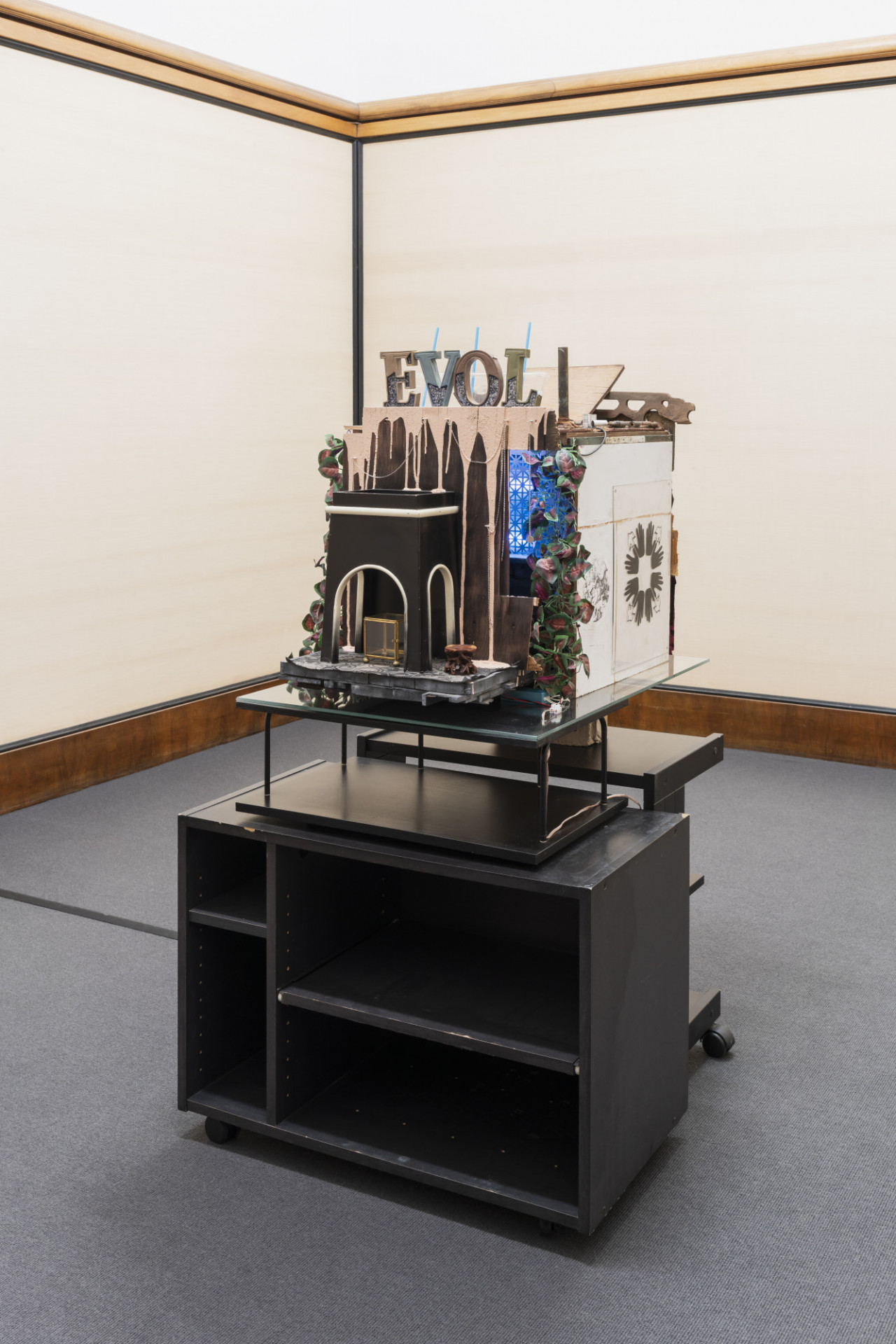 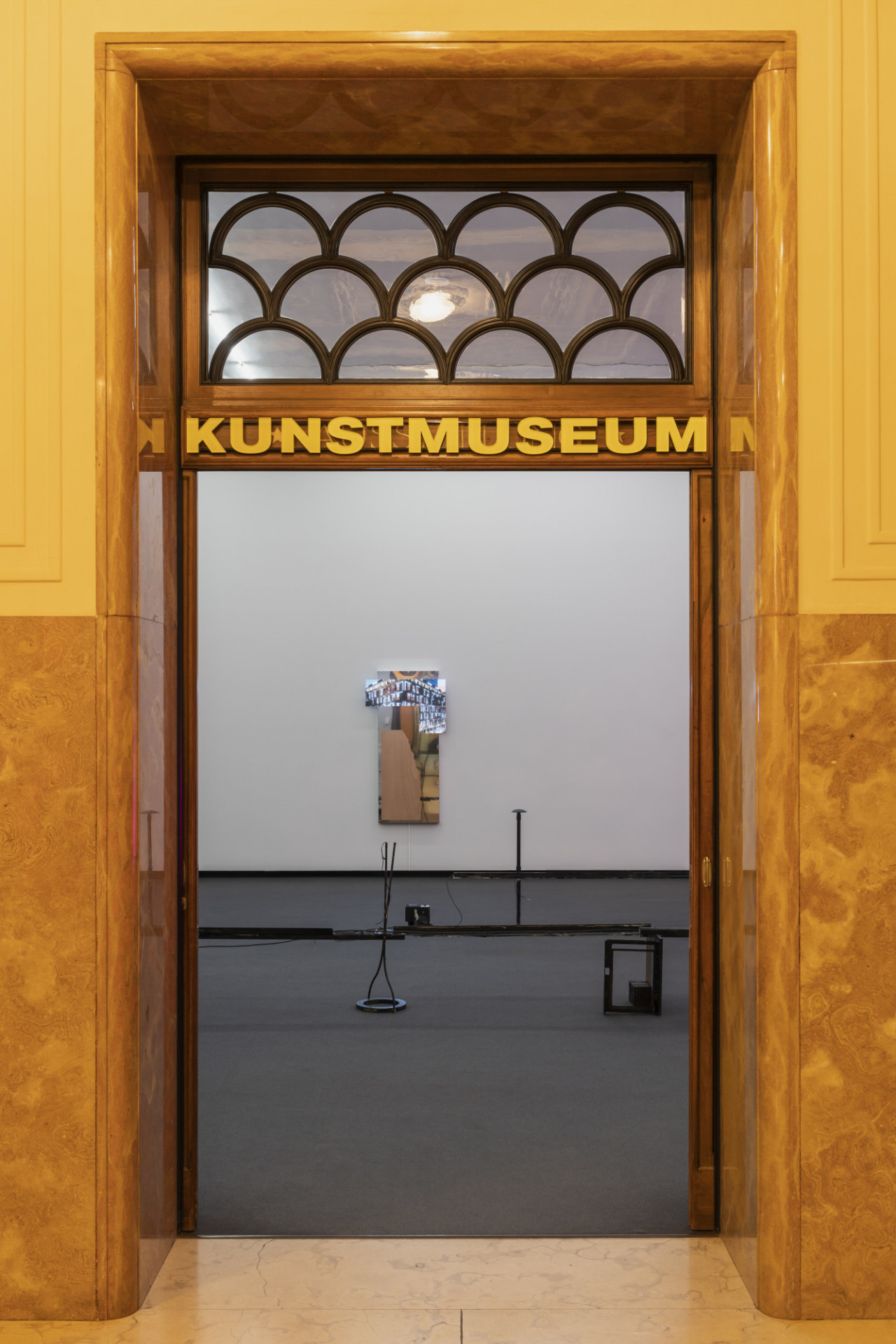