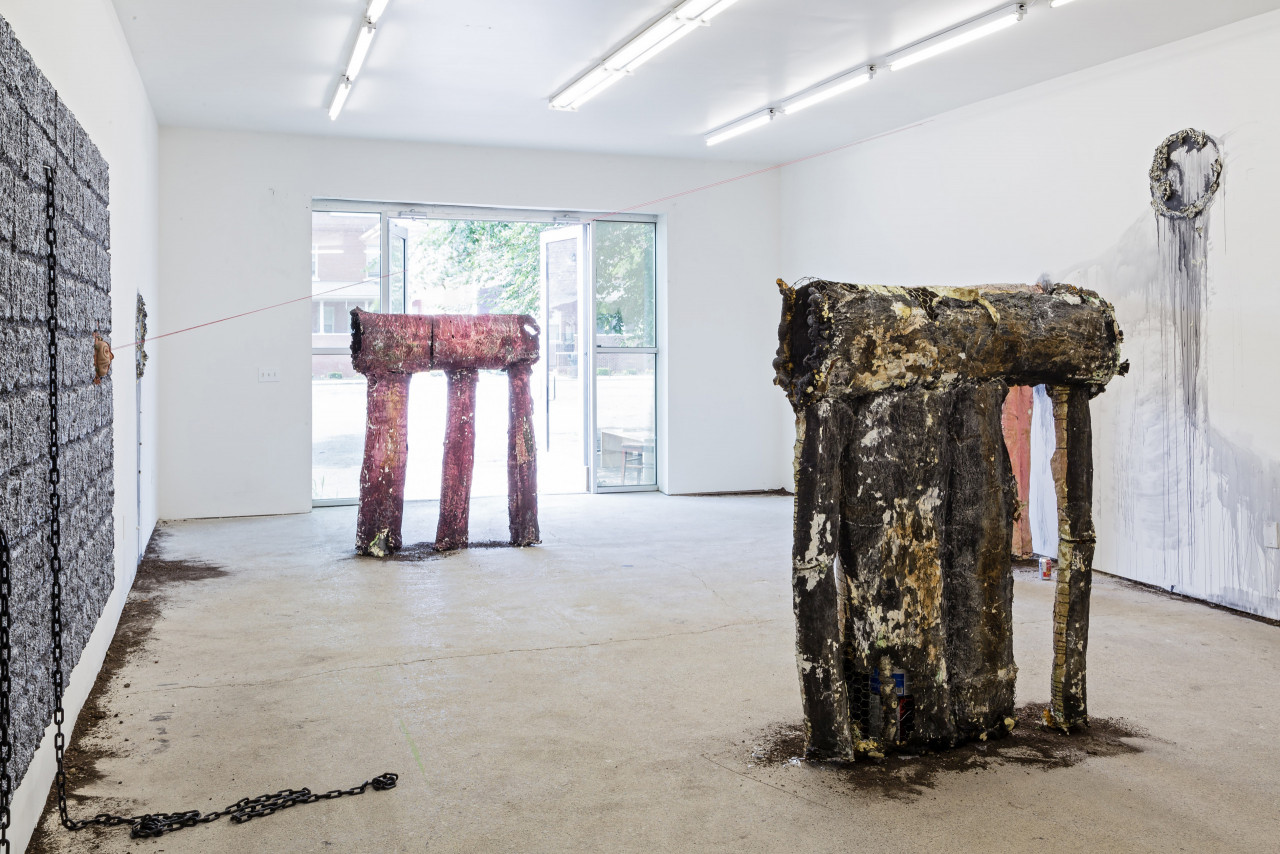 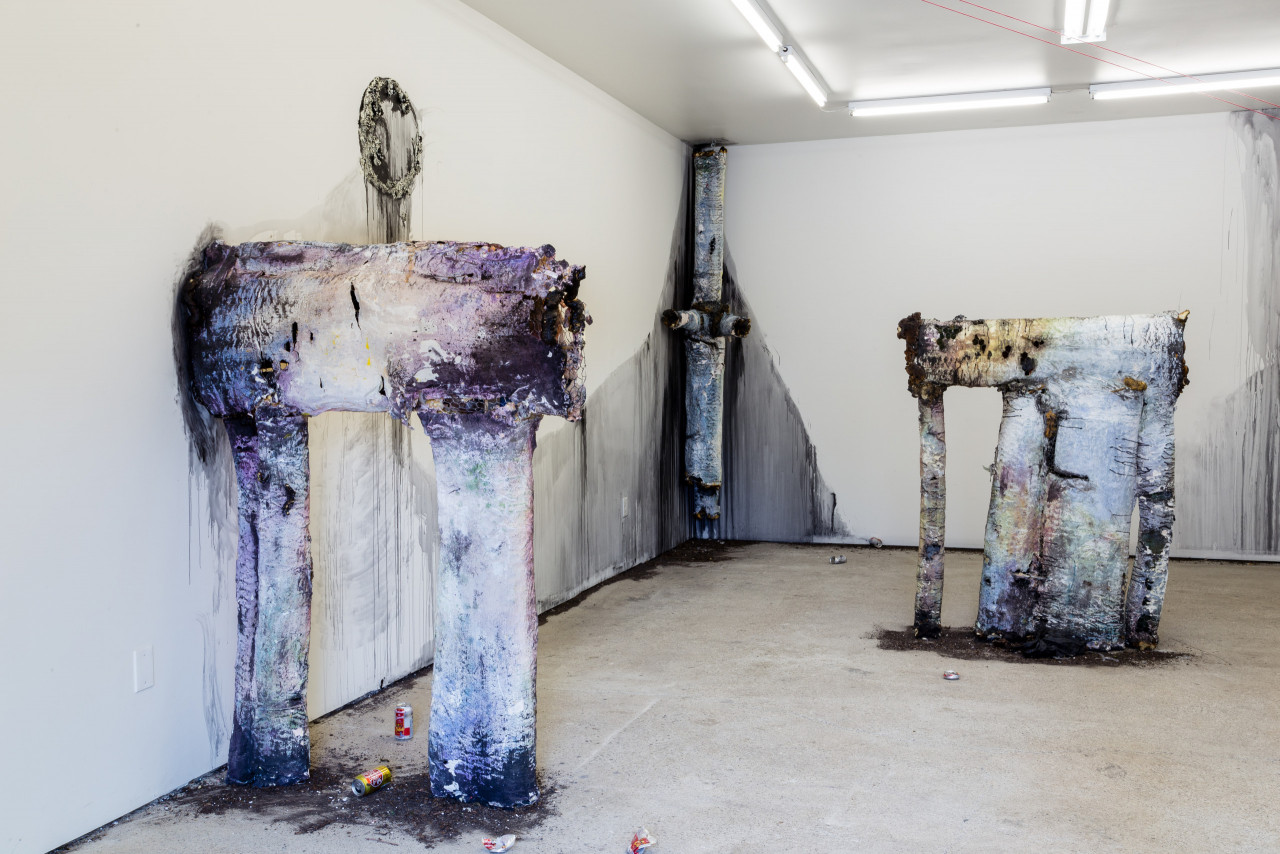 “He can only play part by setting herself in position, can only be sure of her existence by the expression of other faces - for him it is about who you please, talk with, shake hands, kiss or sleep with . He plays at life because he is unable to live it. Reality still means for her to be not too loud andnot too silent” - Steit

We were humans. We are ghosts. We will be melancholy.

In 1775, the first recorded epidemic of syphilis broke out in Cambridge Massachusetts, afflicting the army of George Washington. As the army disbanded and returned to their respective homes, they spread the disease across America and within a year syphilis is found everywhere on the continent. Some infectious agents, it seems, have been with us since the rise of humanity. To survive extremes such as heat, radiation, drought and social stress we created a type of suspended animation which slows down our metabolism and brain function, evoking an artificial near death experience.

Mugs in the dark.

The realm we set foot on is surrounded by deserts inhabited by various strange objects. It is dark and appears lifeless. Very little, if any, vegetation is shown in this barren land. Plants rarely exist in the realm, for it is very dry. Sentient beings other than us do not seem to exist here. Clouds of dust aggregate the view, empty eyes levitating in the fog. We tend to congregate in areas with bone and stone structures or hide inareas with hundreds of chain-like objects trying to reanimate tunes of ancient times. Floating mirrors capture our last march in reality. The spheres, which are shaped like concentric orbs are littered about the surface. These artifacts have openings which will let us see and observe anywhere in the Human World. 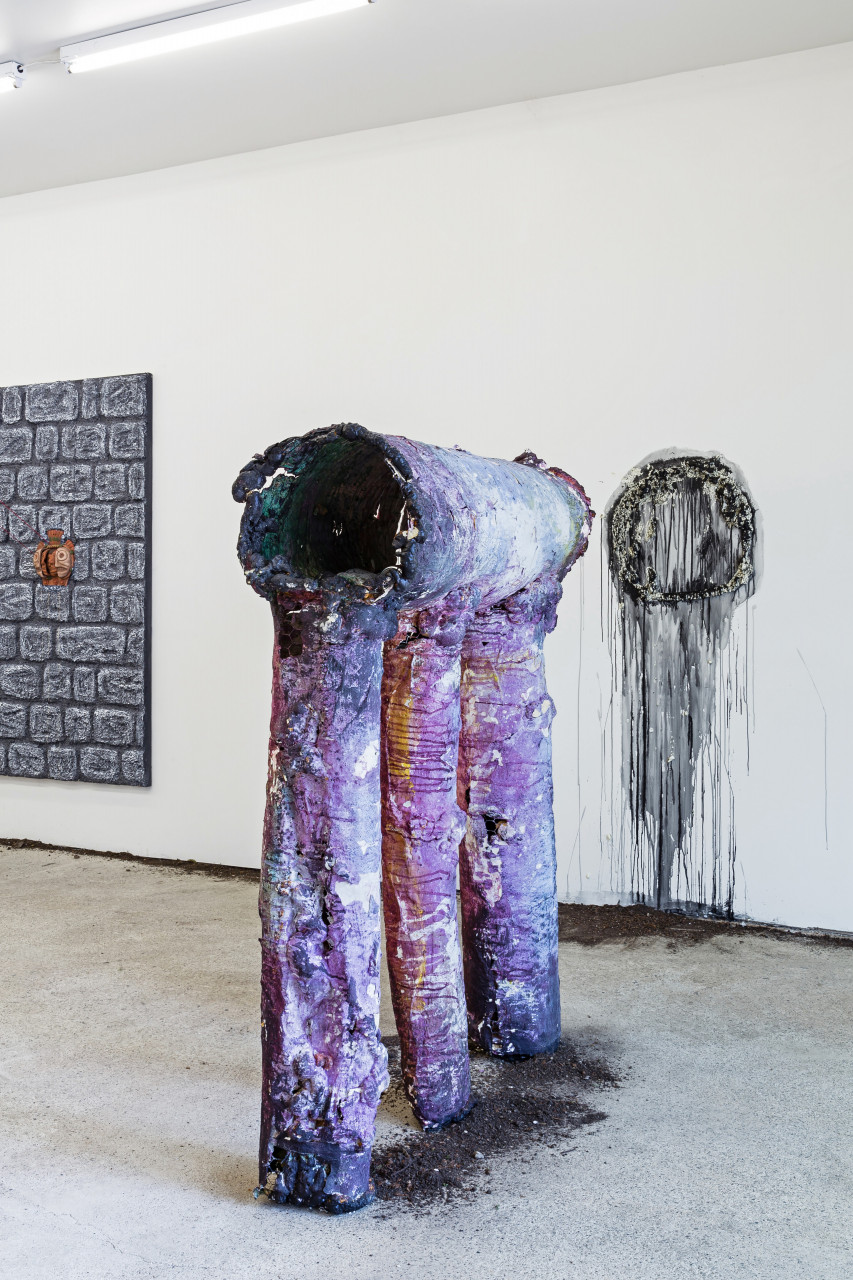 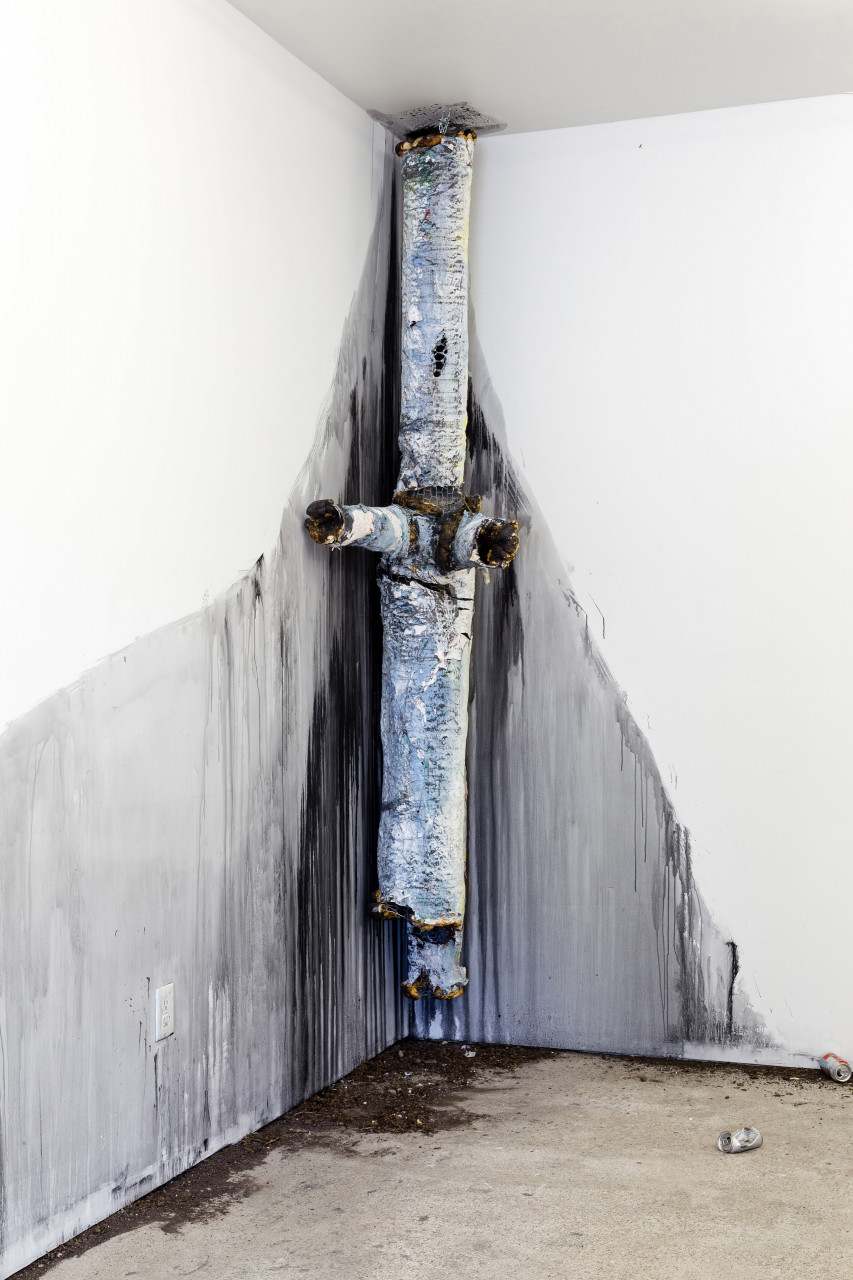 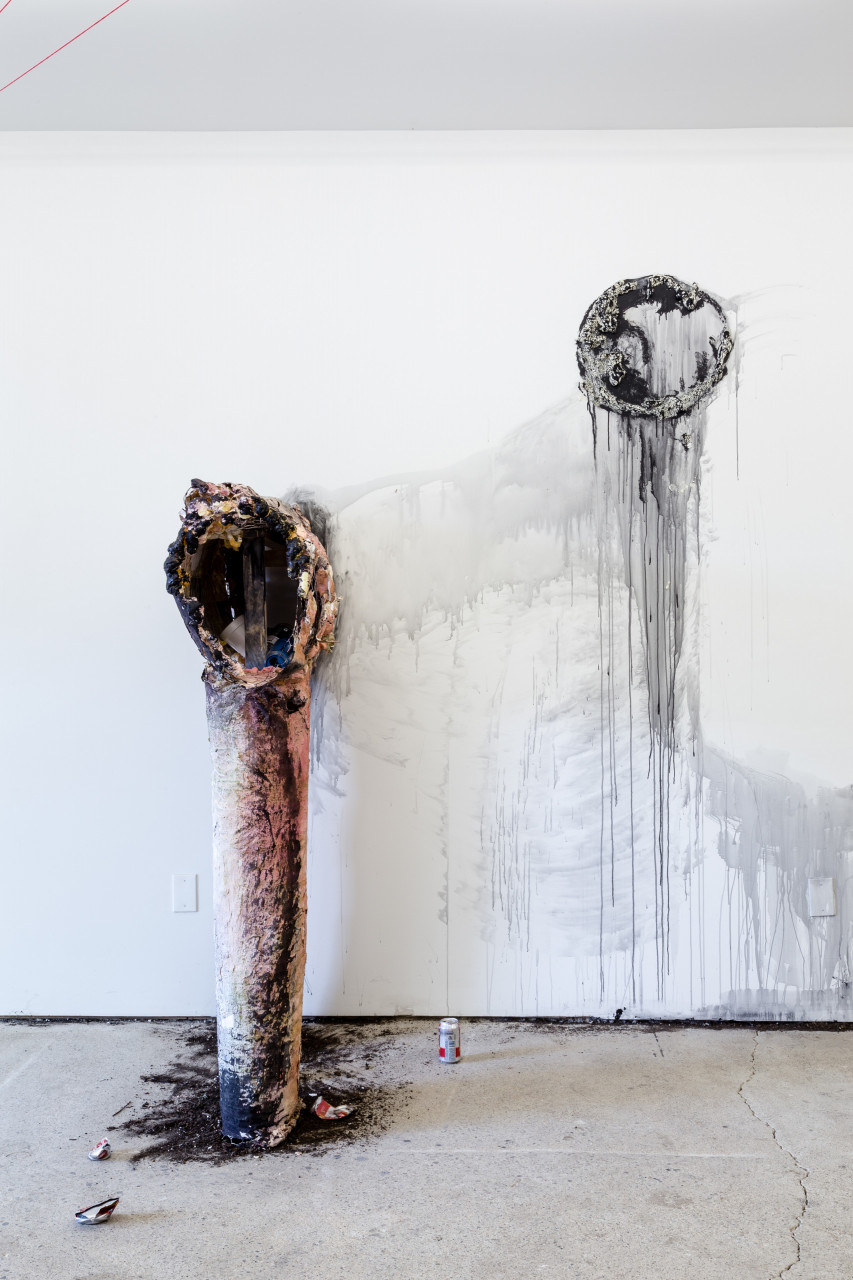 Bacteria like E. coli or salmonella don’t appear to have one moment enshrined in history where they first appeared on the scene. They’ve probably long been on earth, causing disease sporadically but not spectacularly. Other agents, however, seem to make their presence known. Syphilis is one of these.It can attack the cardiovascular system or the digestive system, leading to heart failure or painful bowel problems that can last for years. The disease is a complex and often mysterious one.

We wanted to enjoy a normal, average, invigorating existence. The incomprehensibly rough waves of fate have made it impossible. Confused we leave the mirage of believing a fiction, the truth inside a lie, waiting out the harsh conditions until reality is more favorable. 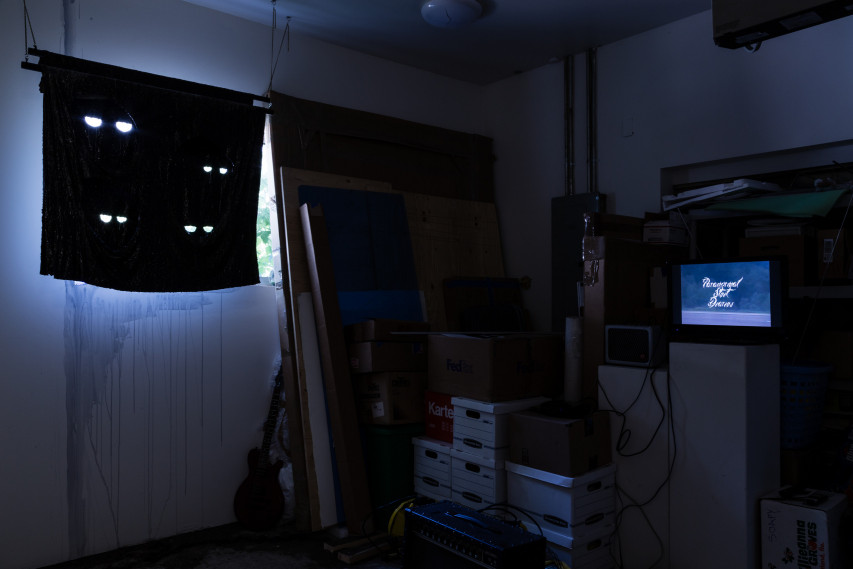 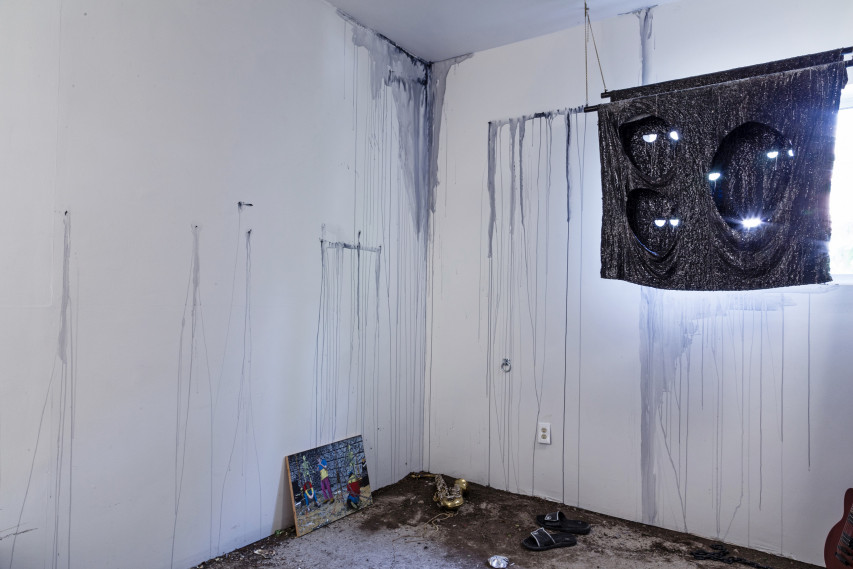 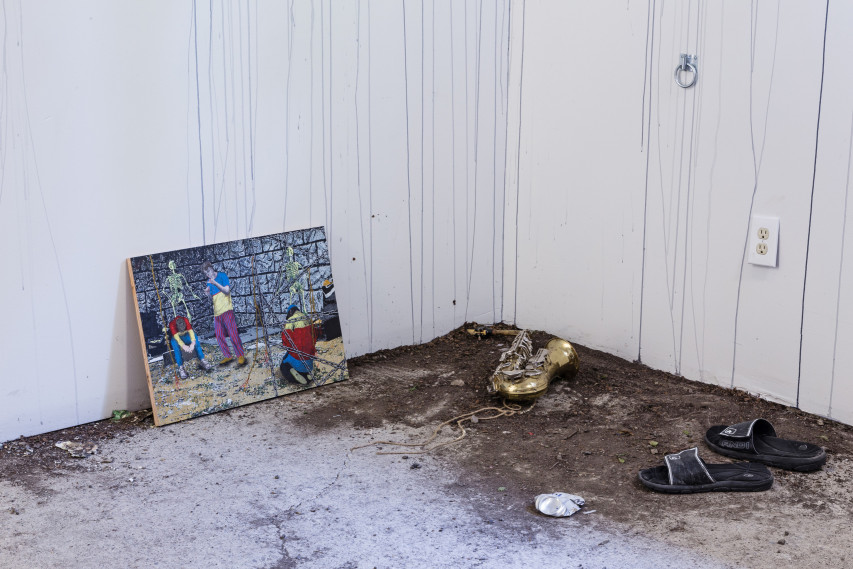