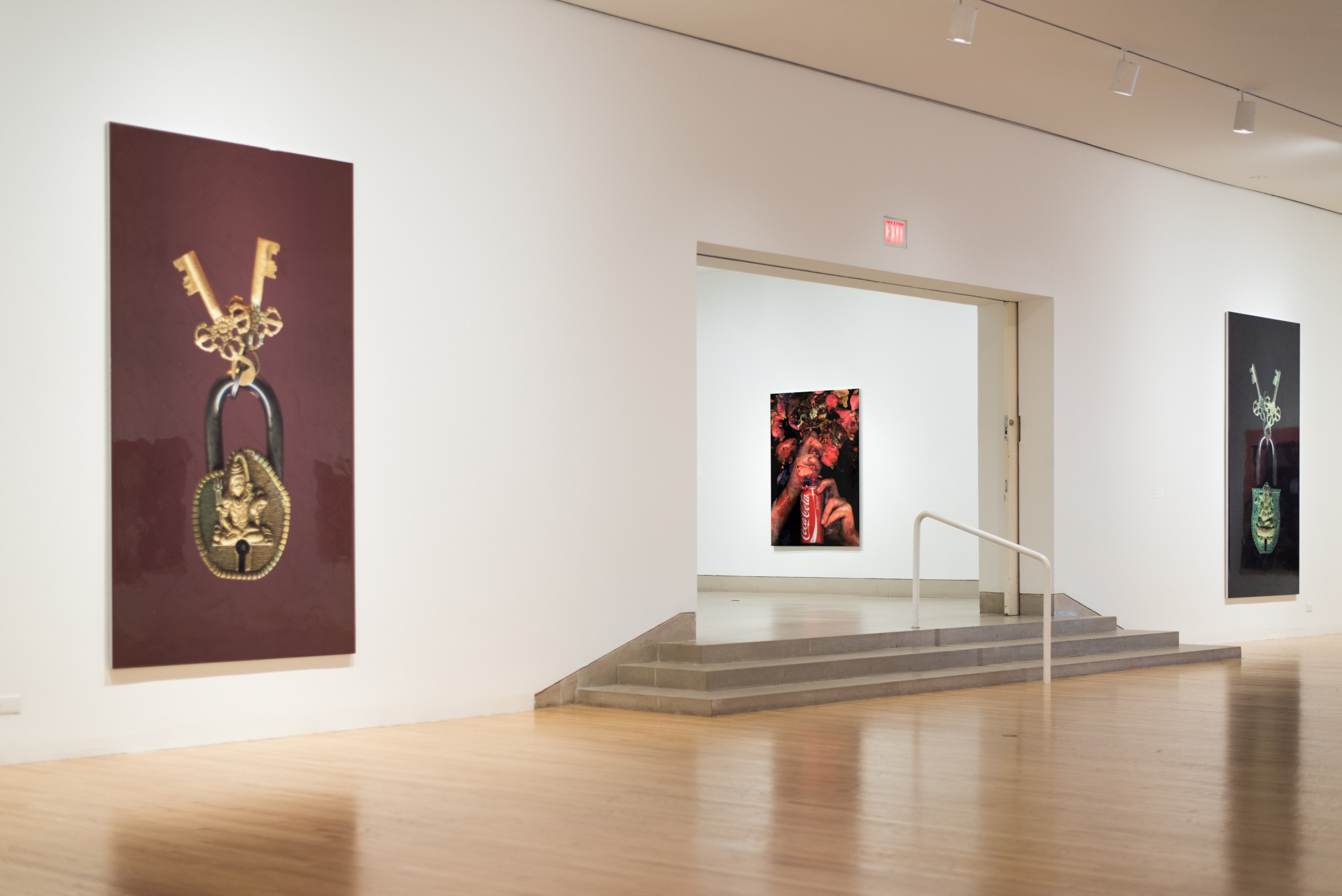 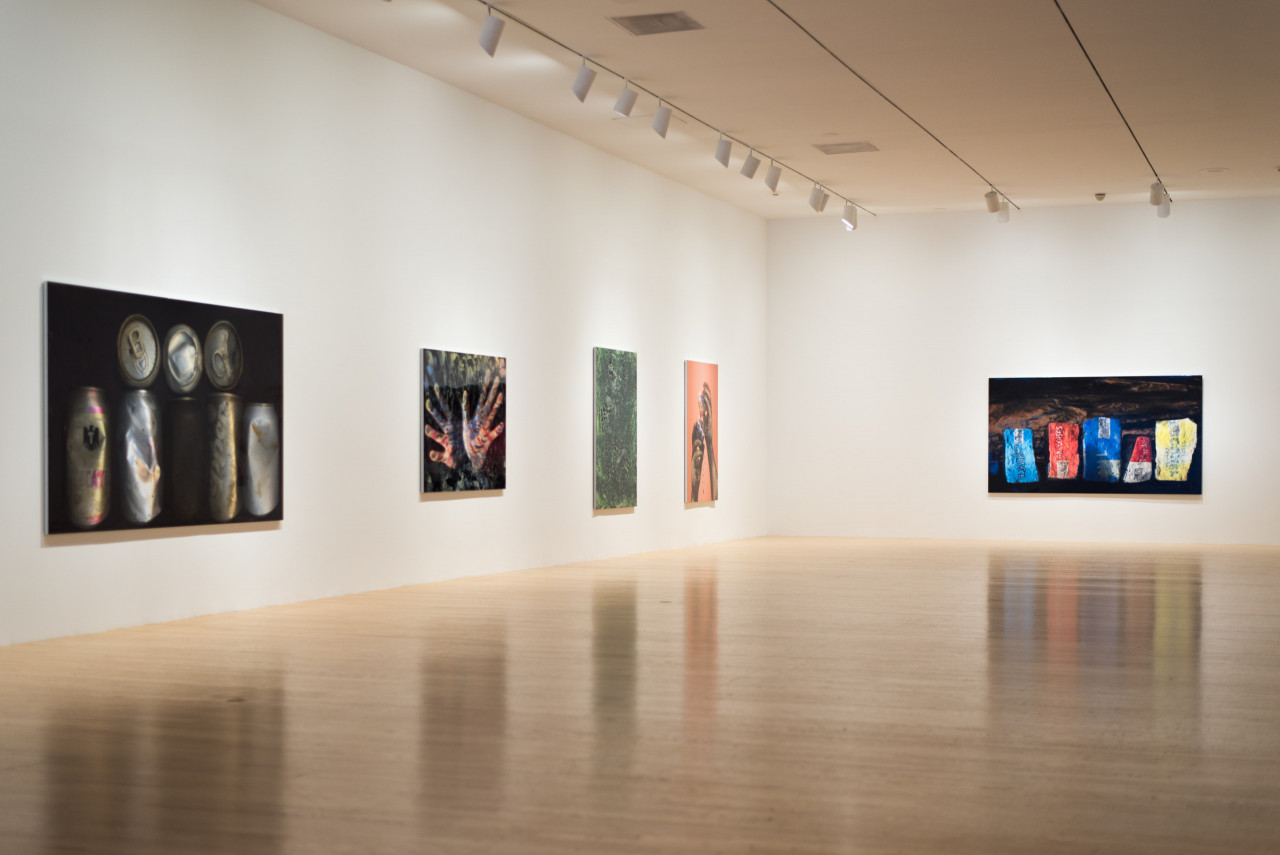 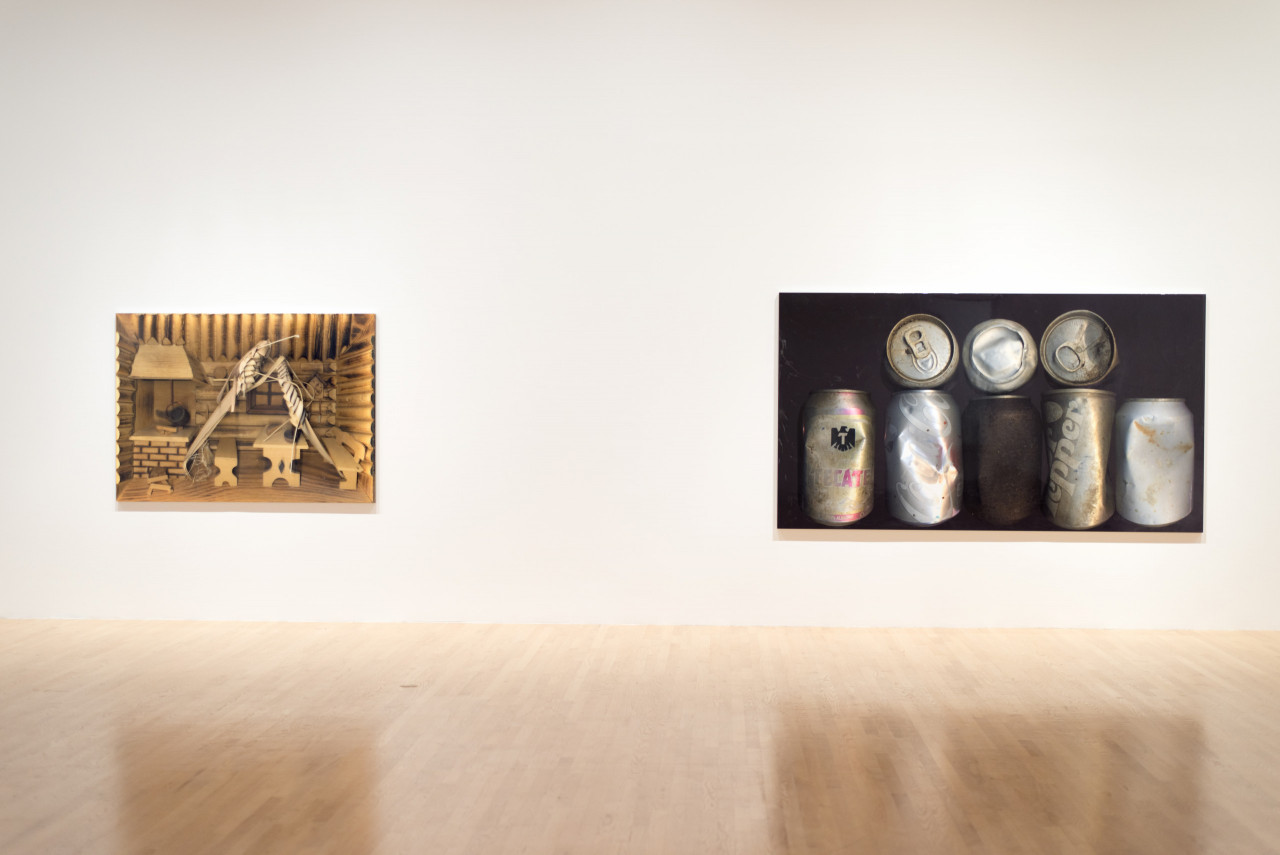 Dallas, TX - September 15, 2016 – The Dallas Museum of Art presents Concentrations 60: Lucie Stahl, an immersive installation of new and loaned work by the Berlin-based artist. In the artist’s first US solo museum show, Stahl explores the intersection of nostalgia, patriotism, Americana, and surreality. The exhibition, which is on view September 16, 2016, through March 12, 2017, is part of the Museum’s Concentrations series of project-based solo exhibitions by international emerging artists. This year marks the 35th anniversary of the series, which began in 1981 as part of the DMA’s commitment to the work of living artists.

“Contemporary art and artists have been an important focus throughout my career, and as the new Director of the Dallas Museum of Art, I am especially pleased to continue our legacy of providing a platform for engaging new artists through the Concentrations series,” said Agustín Arteaga, The Eugene McDermott Director of the DMA. “Over the past three decades, Concentrations has featured over sixty emerging artists, and we continue that impressive heritage now and as the first museum in the United States to present a solo installation by Lucie Stahl.”

Stahl utilizes a flatbed scanner to create large-format images in which various objects such as food, photographs, magazine clippings, and trash appear to emerge from a dark abyss. The resulting images are encased in resin, giving them a glossy, tactile finish and distinct material presence. Stahl’s work plays with the notion of liquidity in its many forms—from finance to bodily fluids to the malleability of gender, identity, and images. In all her work, the artist explores the trappings of modern-day consumer culture through found objects and imagery, addressing branding, consumption, addiction/dependency, and excess.

For Concentrations 60, Stahl has created a new body of fourteen resin-encased poster works together with a grouping of Prayer Wheels—found soda and beer cans that have been transformed into post-apocalyptic kinetic sculptures. Of these pseudo-devotional forms, the artist explains: “When I transform old Coke or beer cans found in the California desert, where they’ve been used for target shooting since forever, into prayer wheels, the work starts to open up to all these issues art history is always drowning in—national identity, romanticism, nature—mixed with the loss of religion, which has been replaced by an almost folkish attachment to consumer goods.”

“Visitors will be left questioning contemporary notions of consumption and dependency. Lucie’s work may even trigger a deeper reflection on modern consumer culture,” said Gavin Delahunty, Hoffman Family Senior Curator of Contemporary Art at the DMA. “There is an observable post-apocalyptic feel to Stahl’s work and yet her work does not lack an optimistic outlook.” 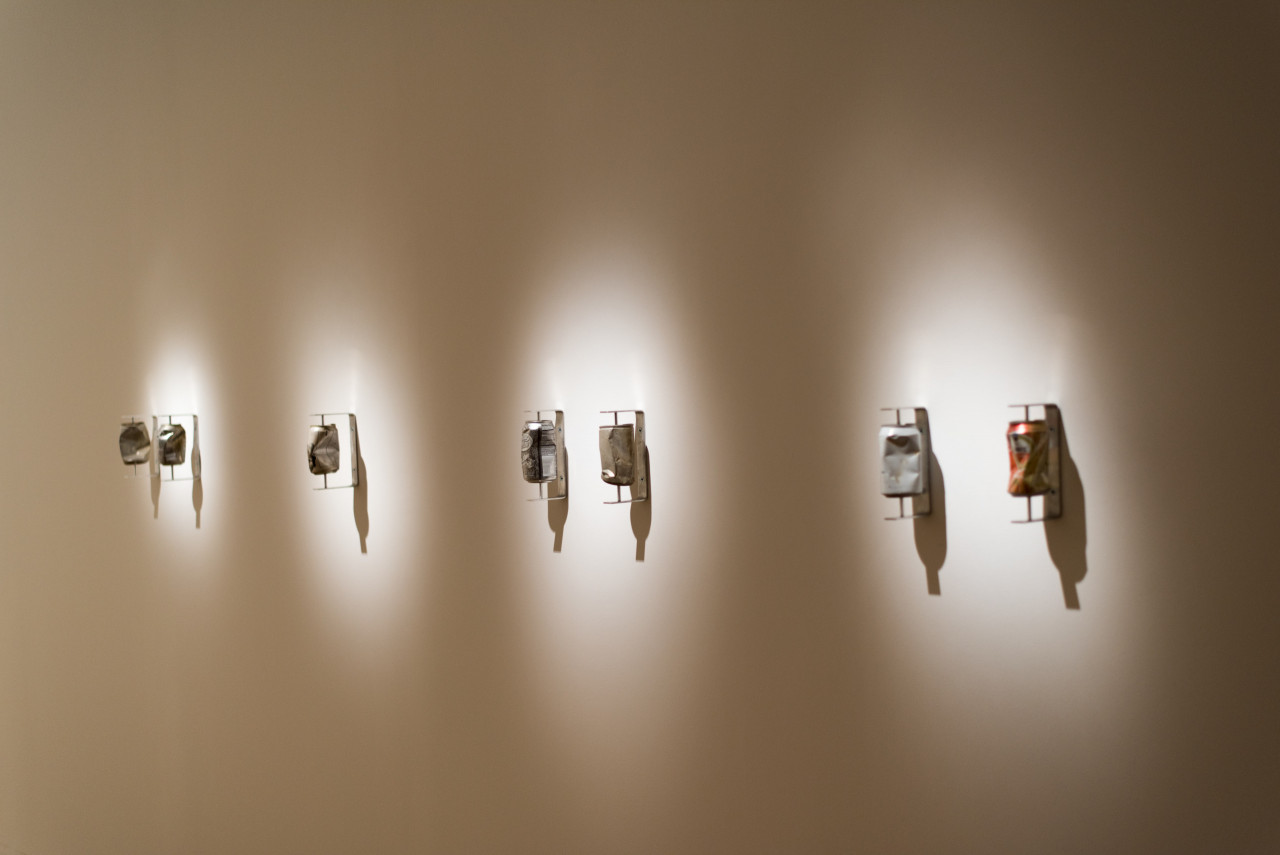 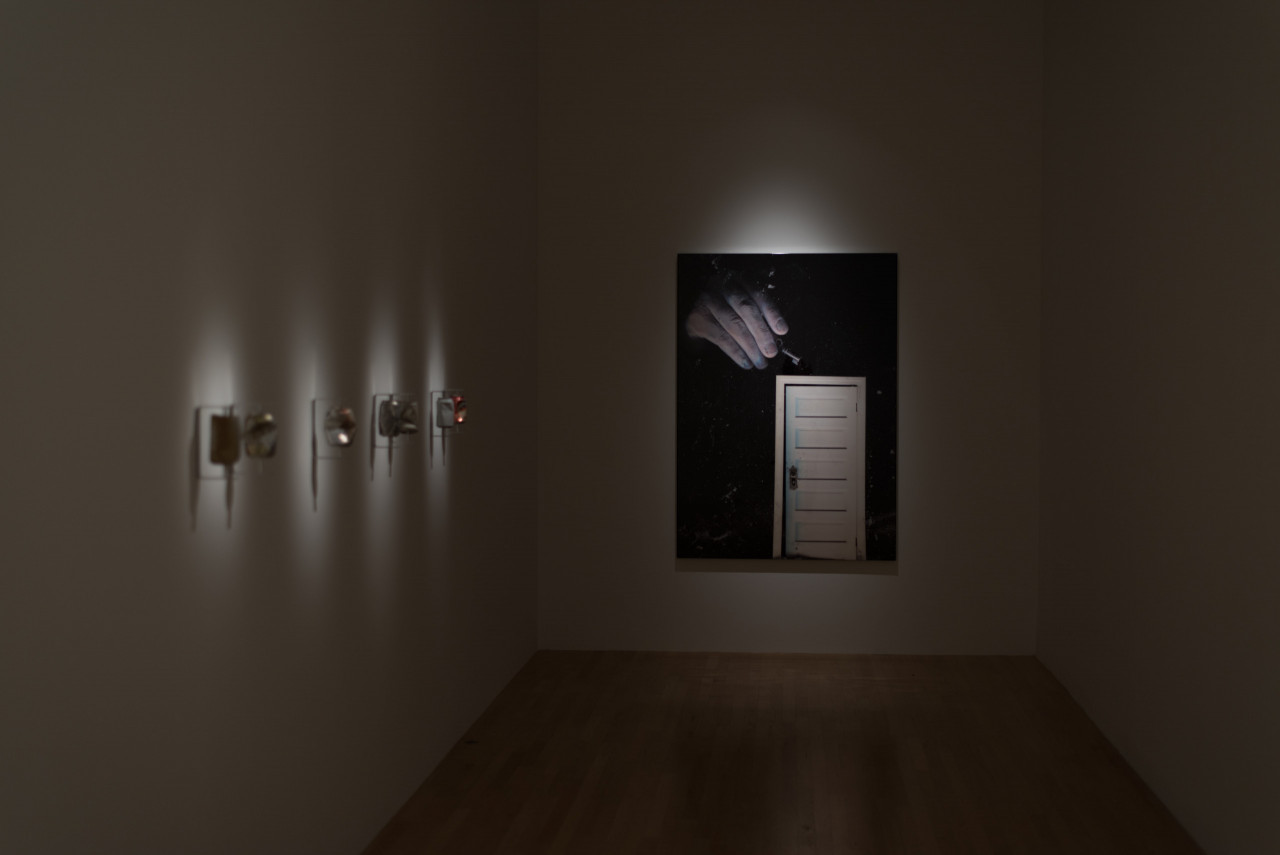 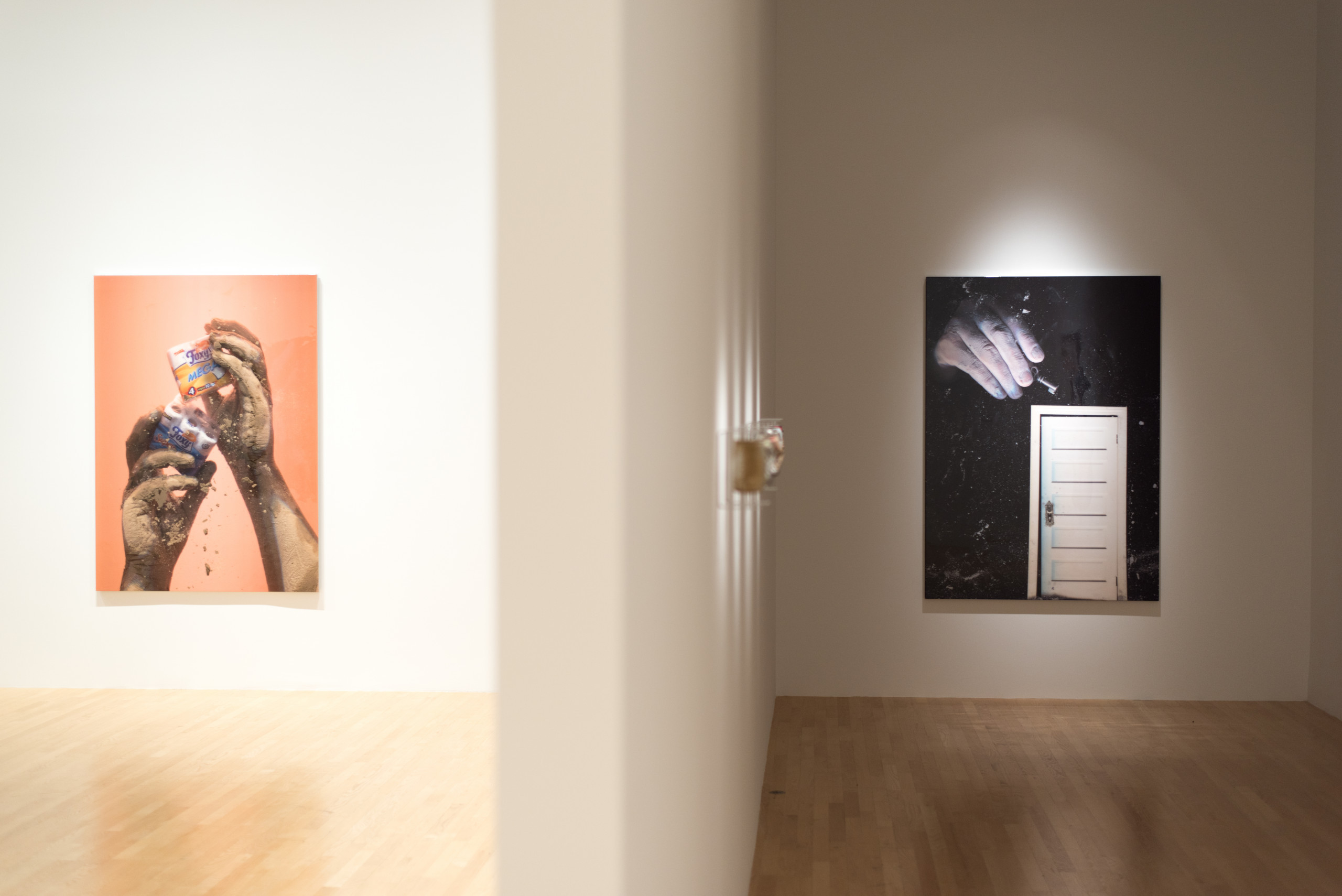 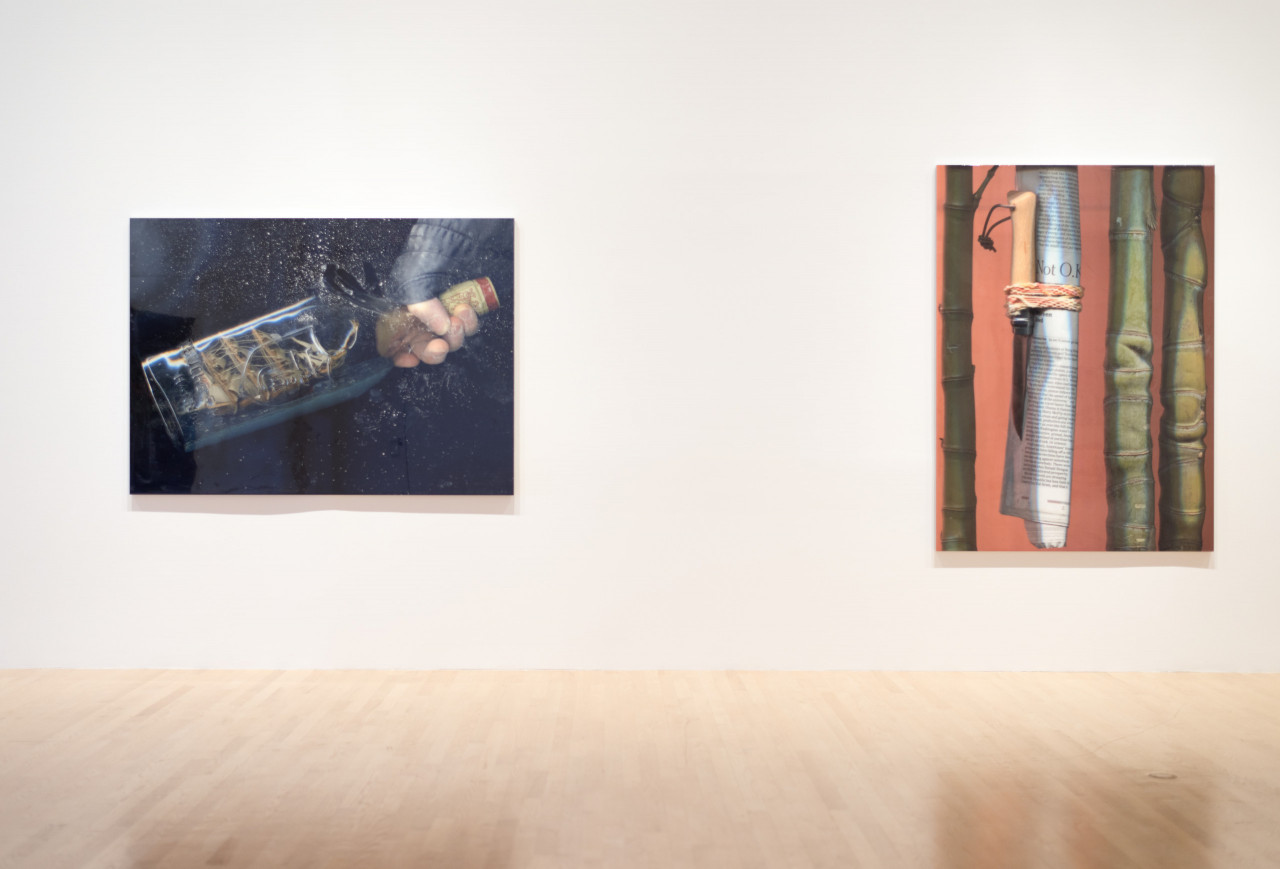 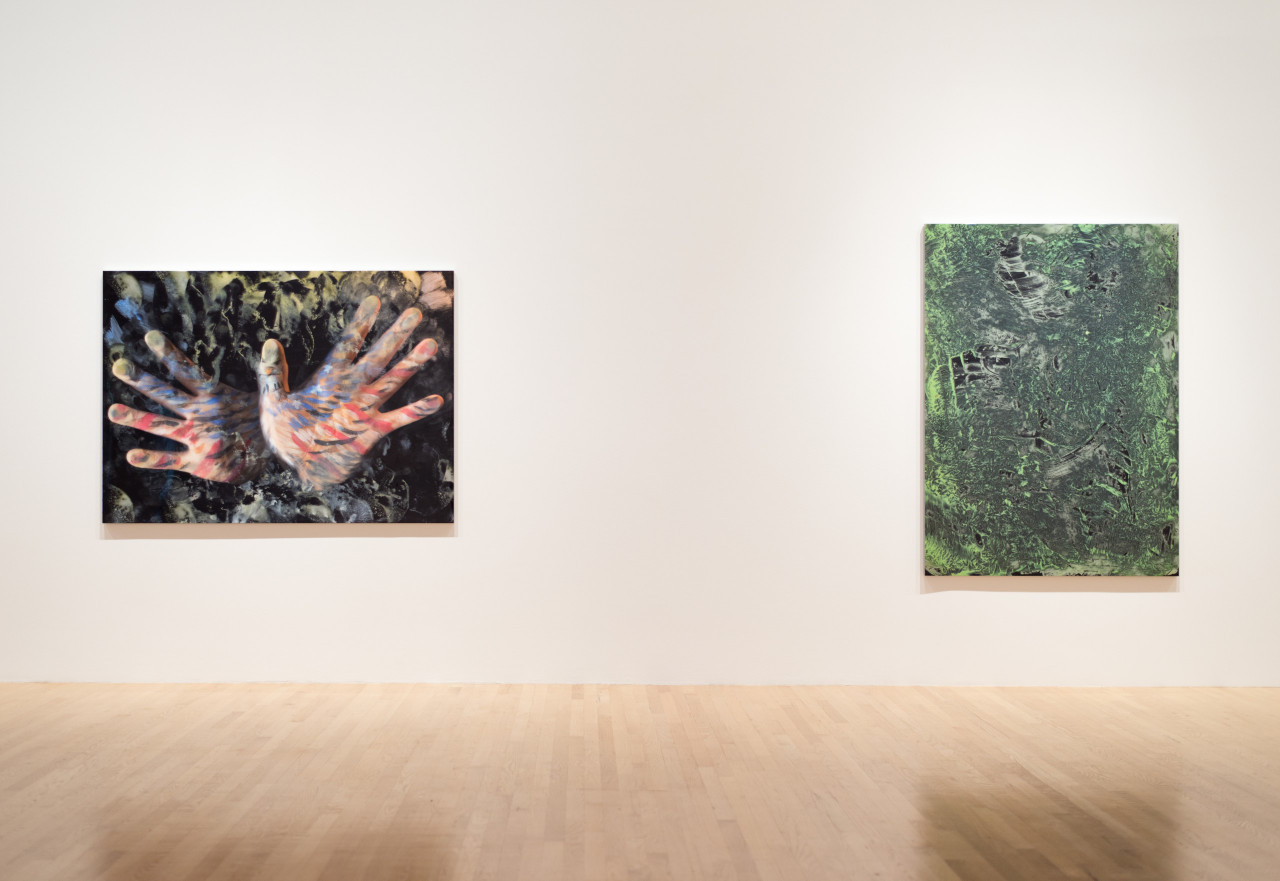 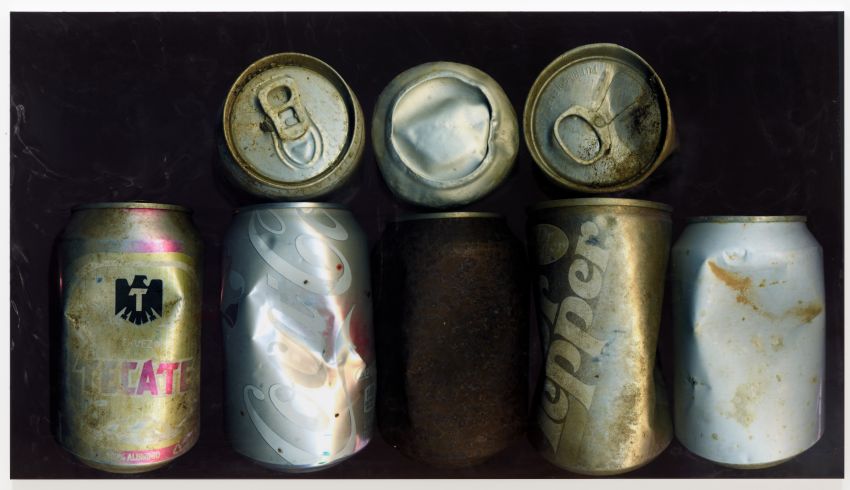 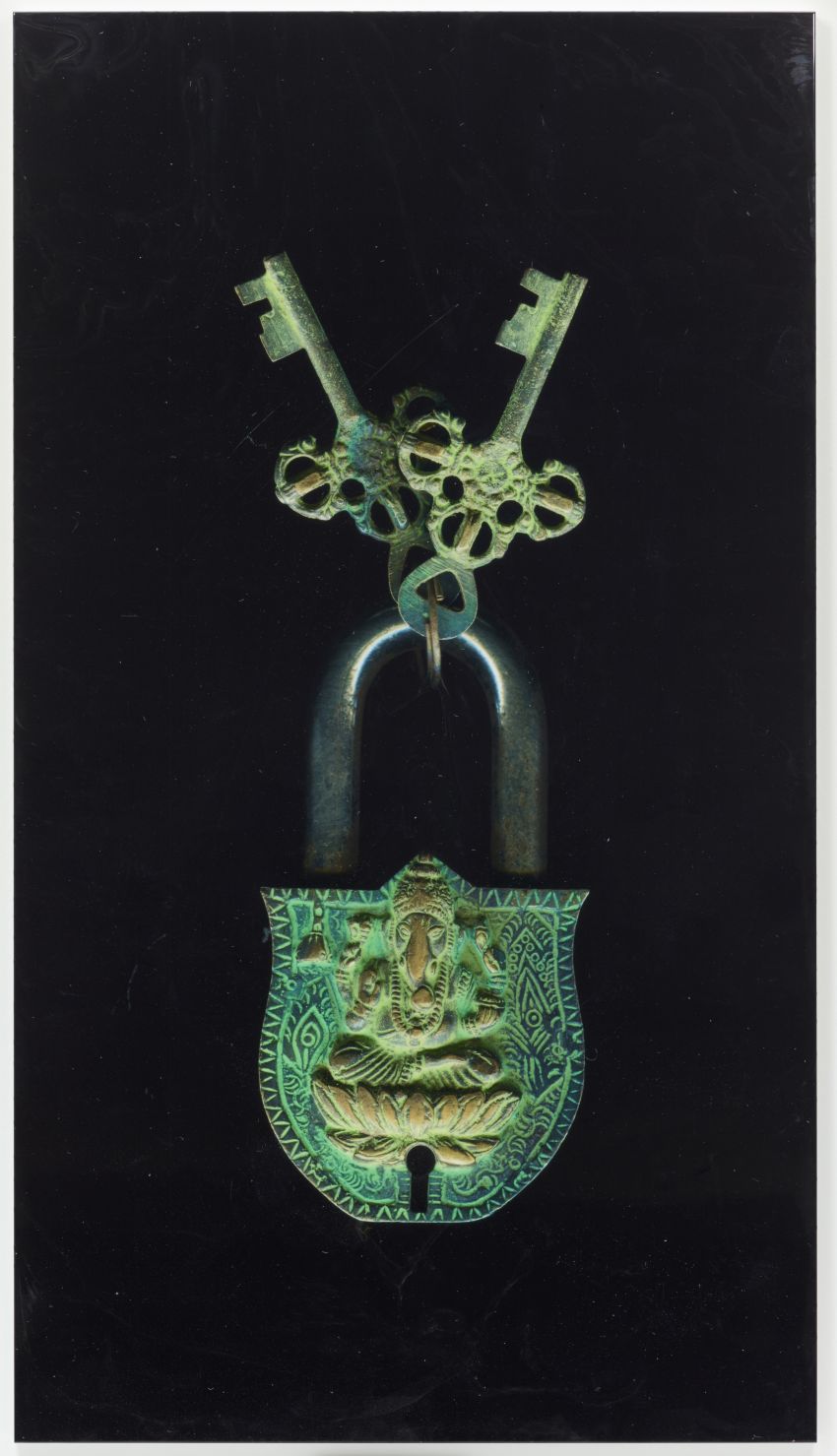 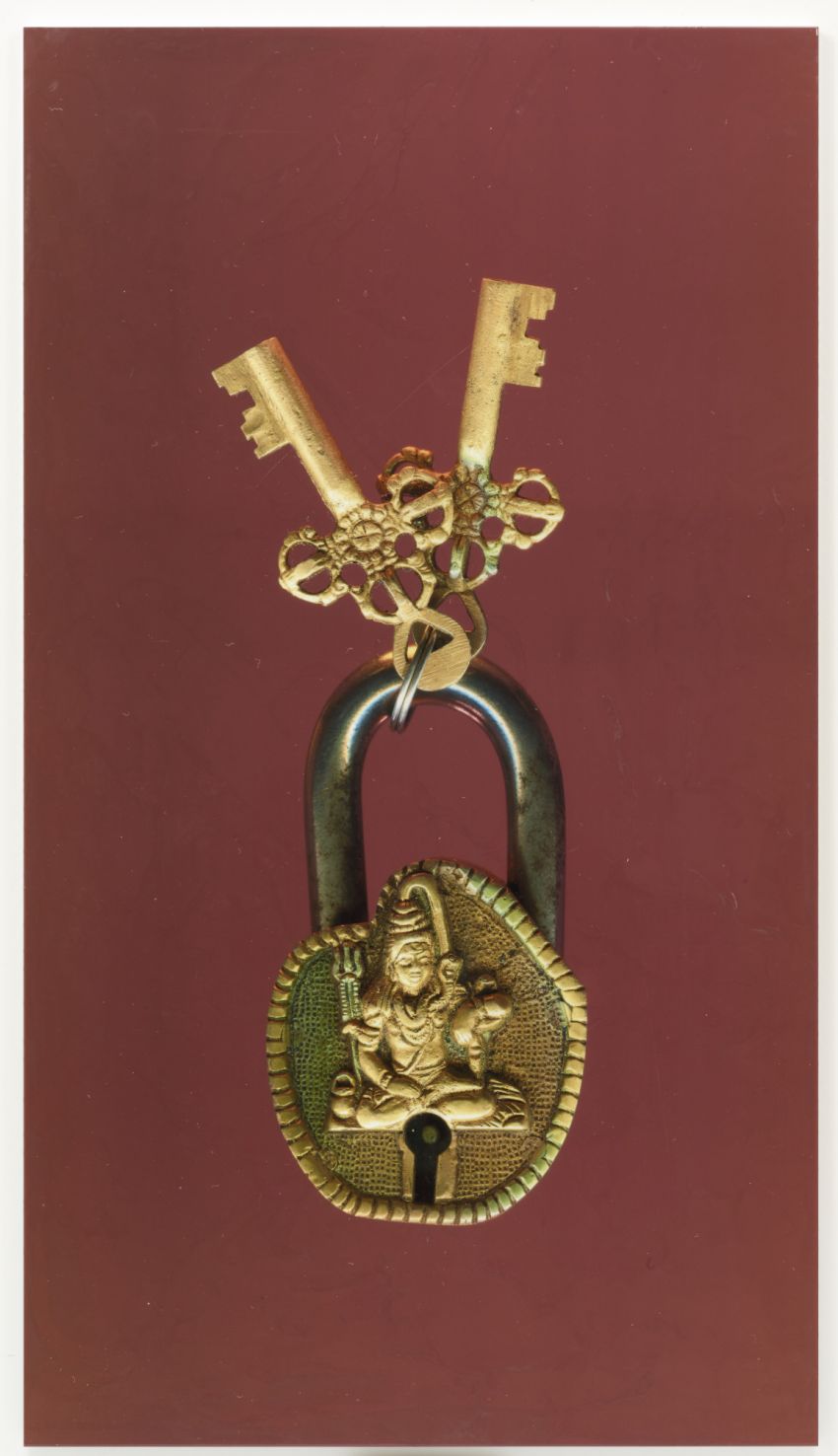 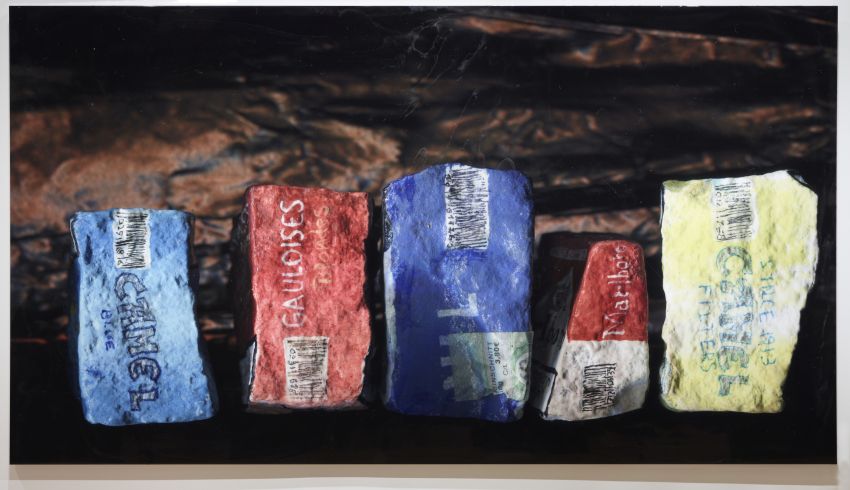 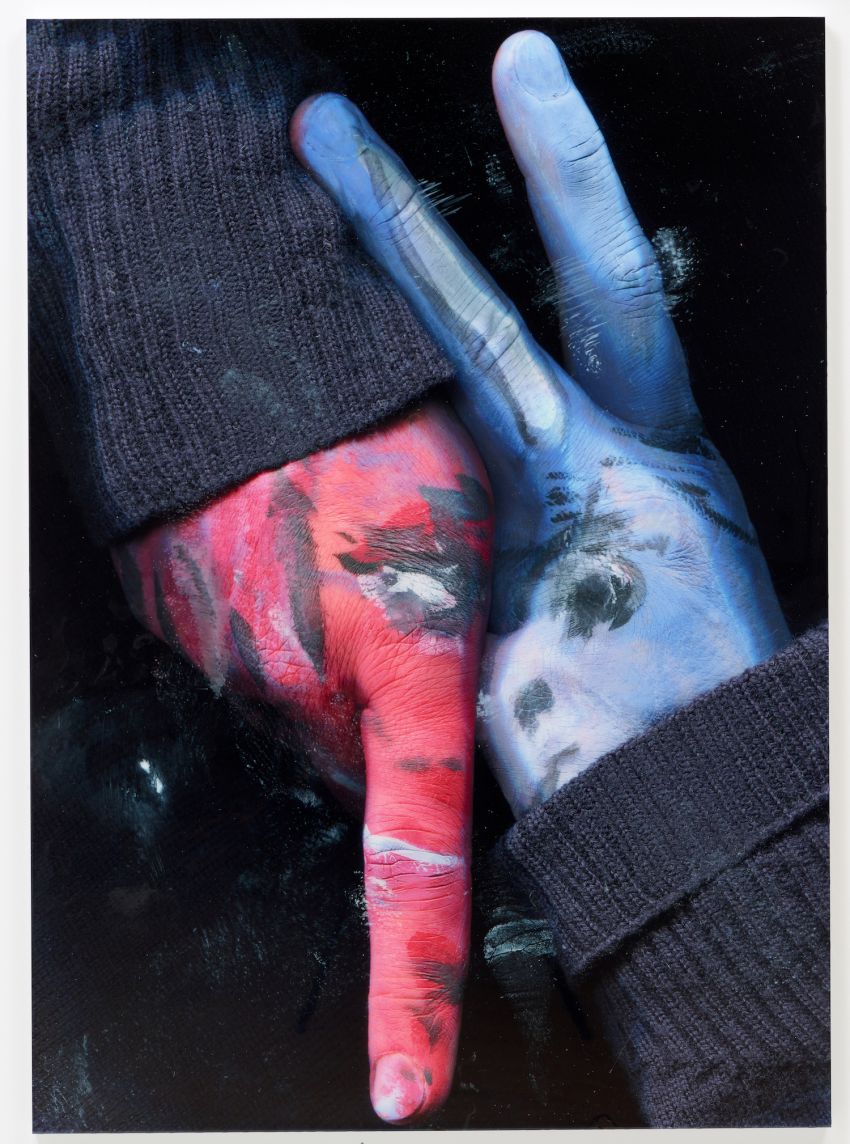 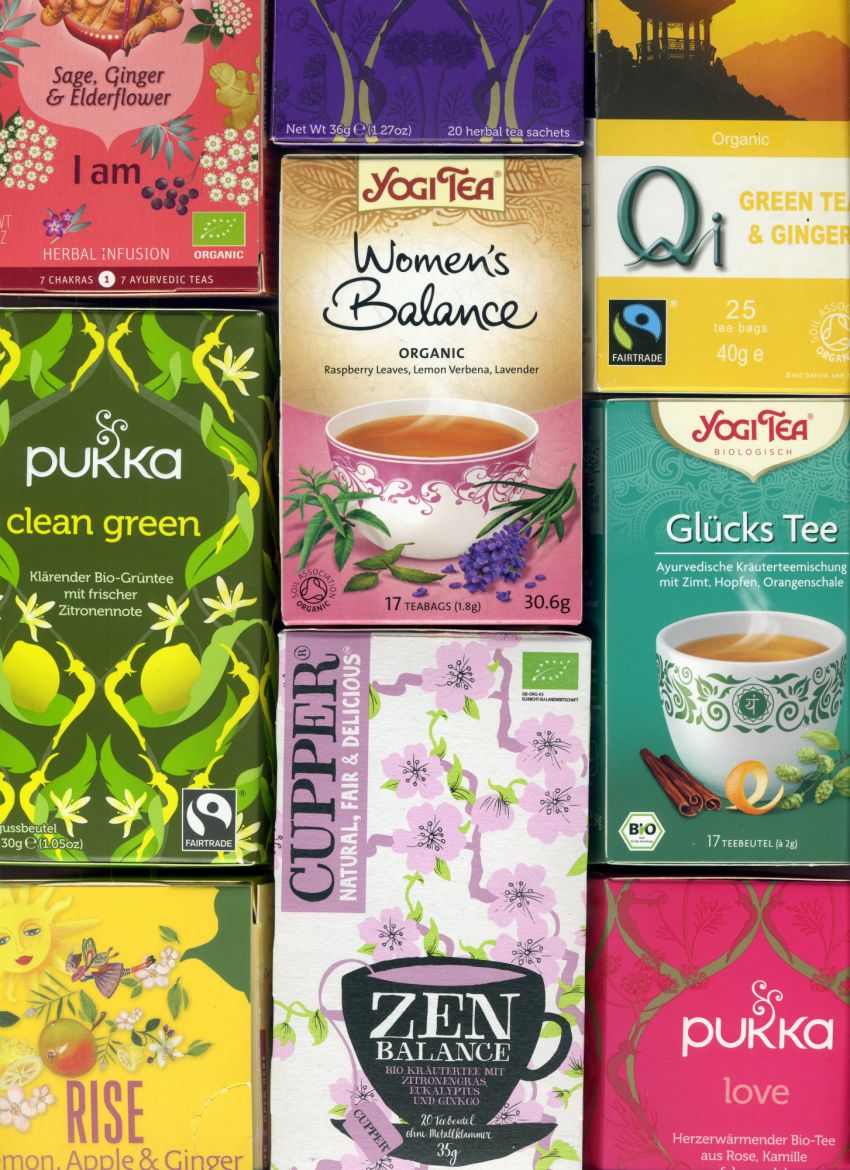 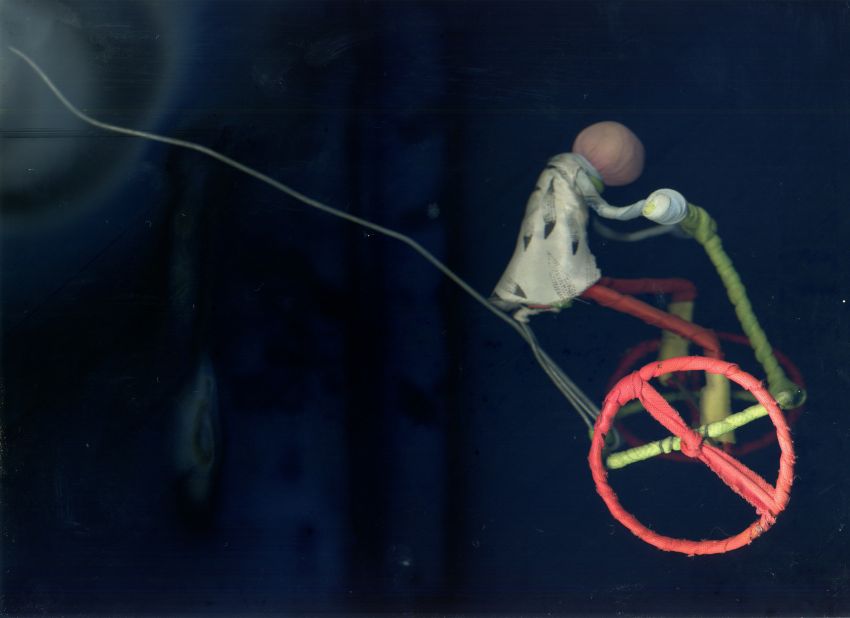 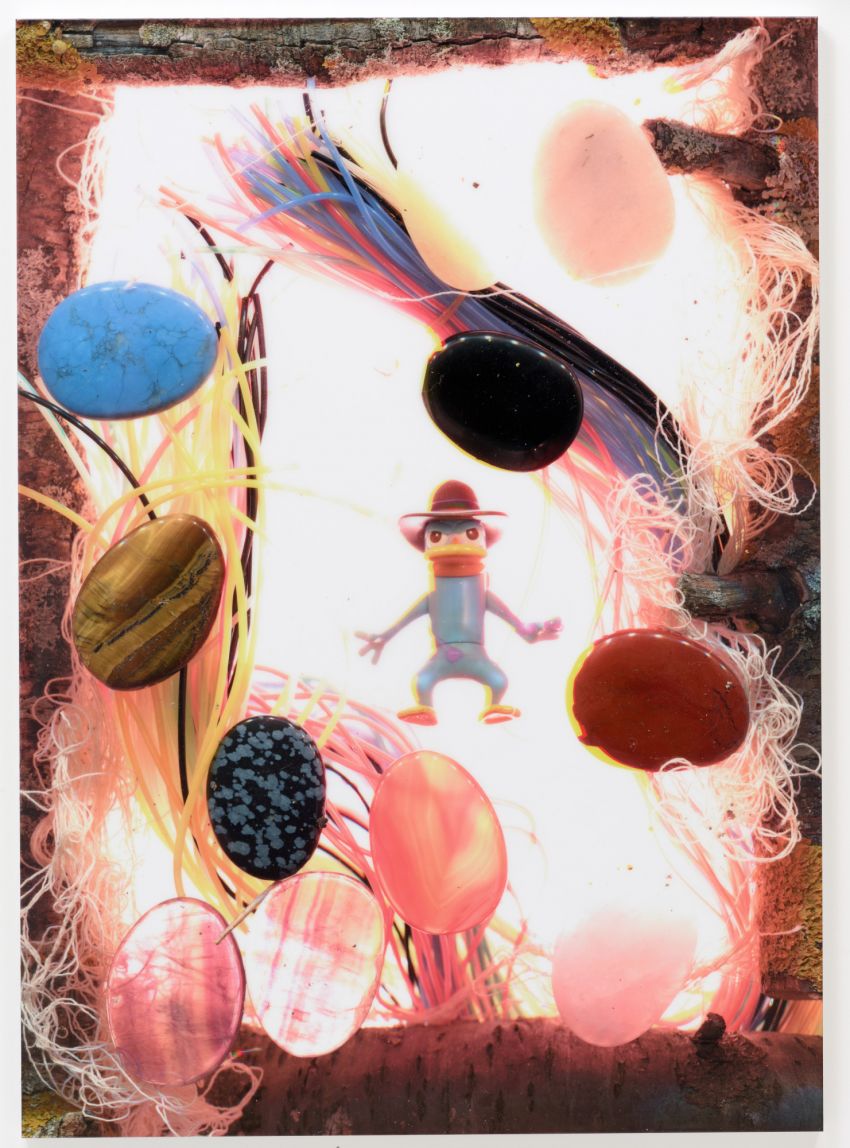 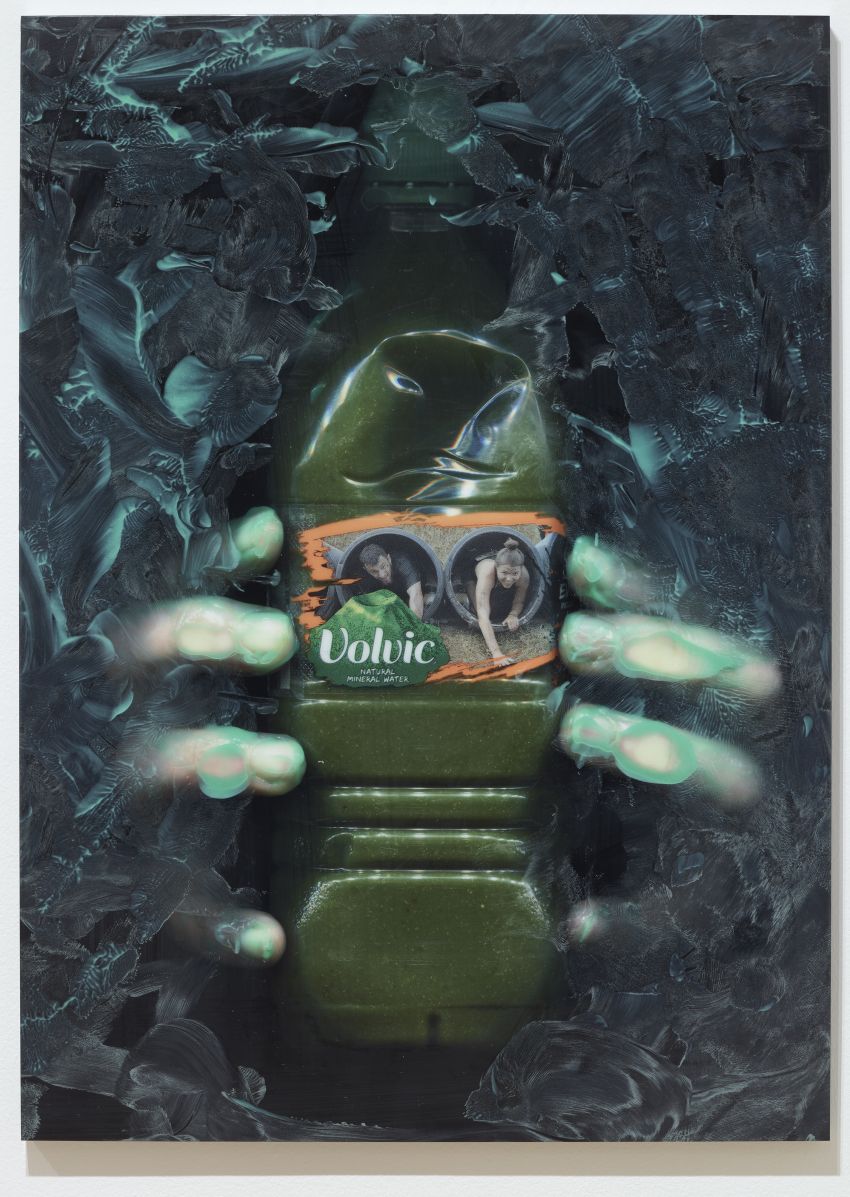 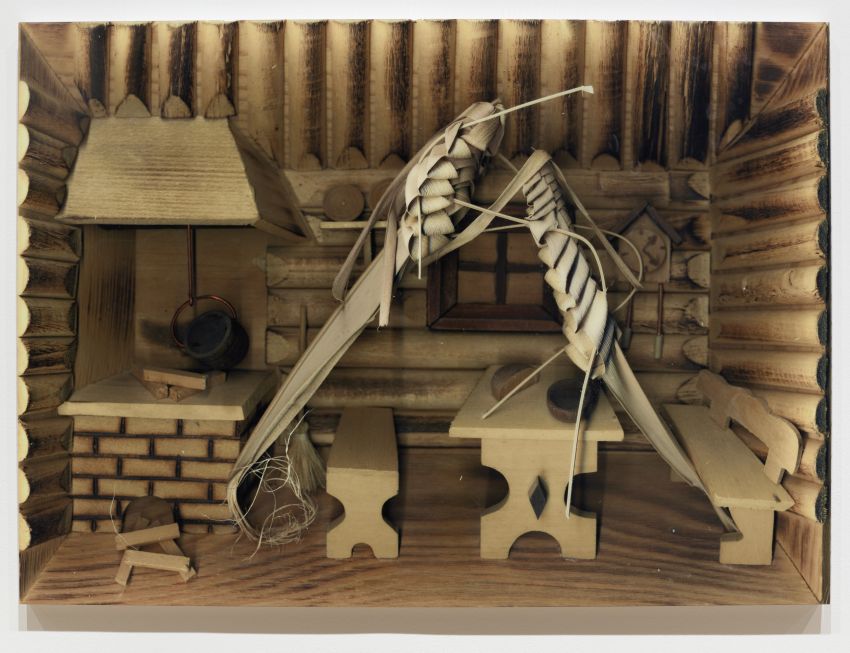 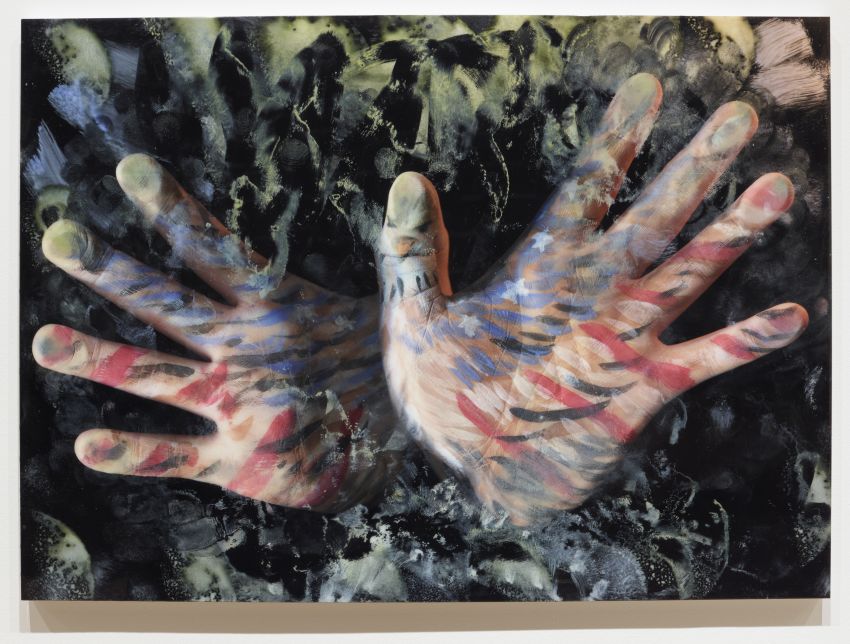 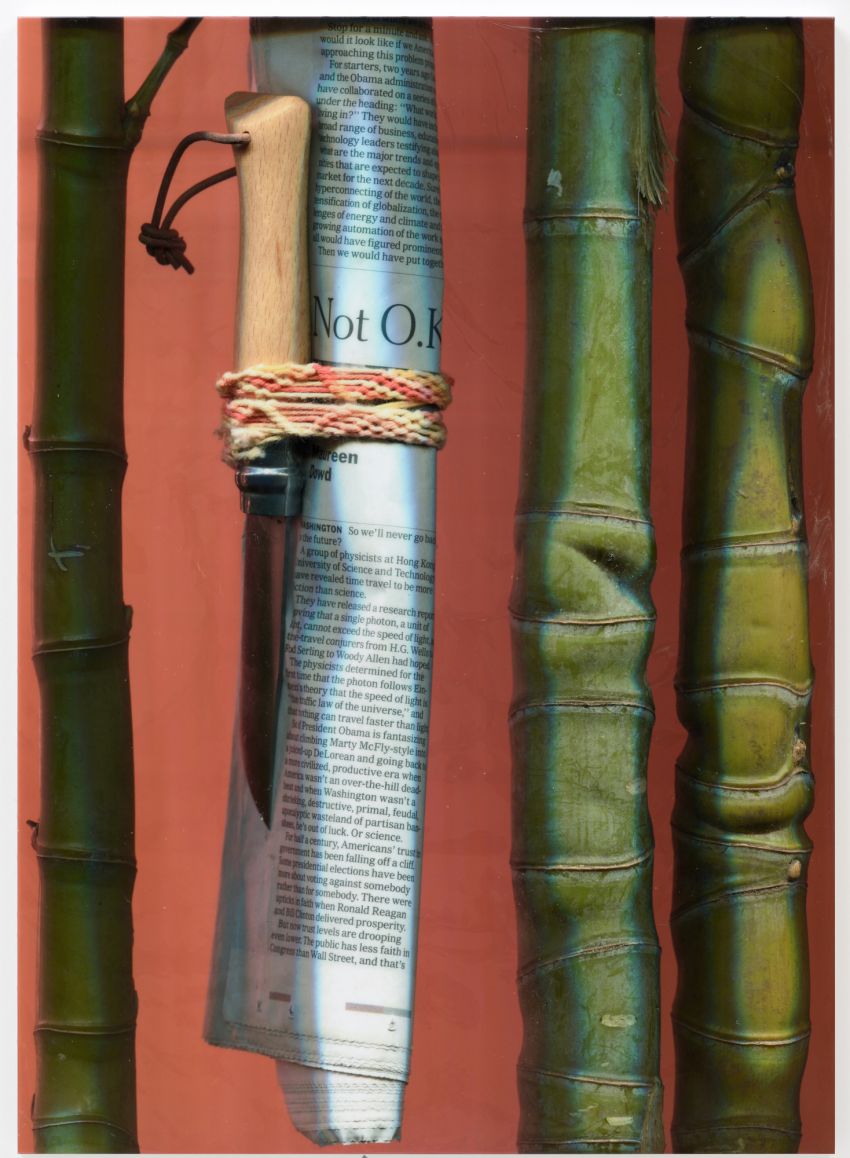 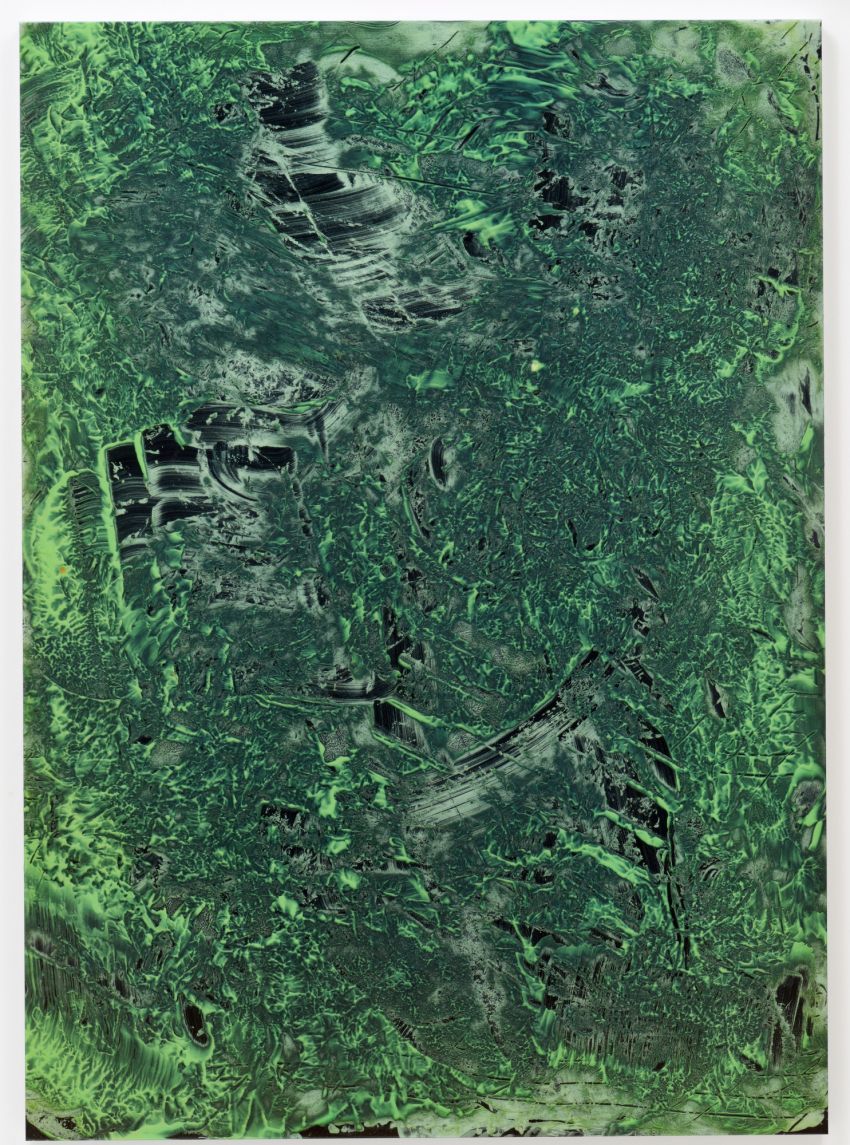 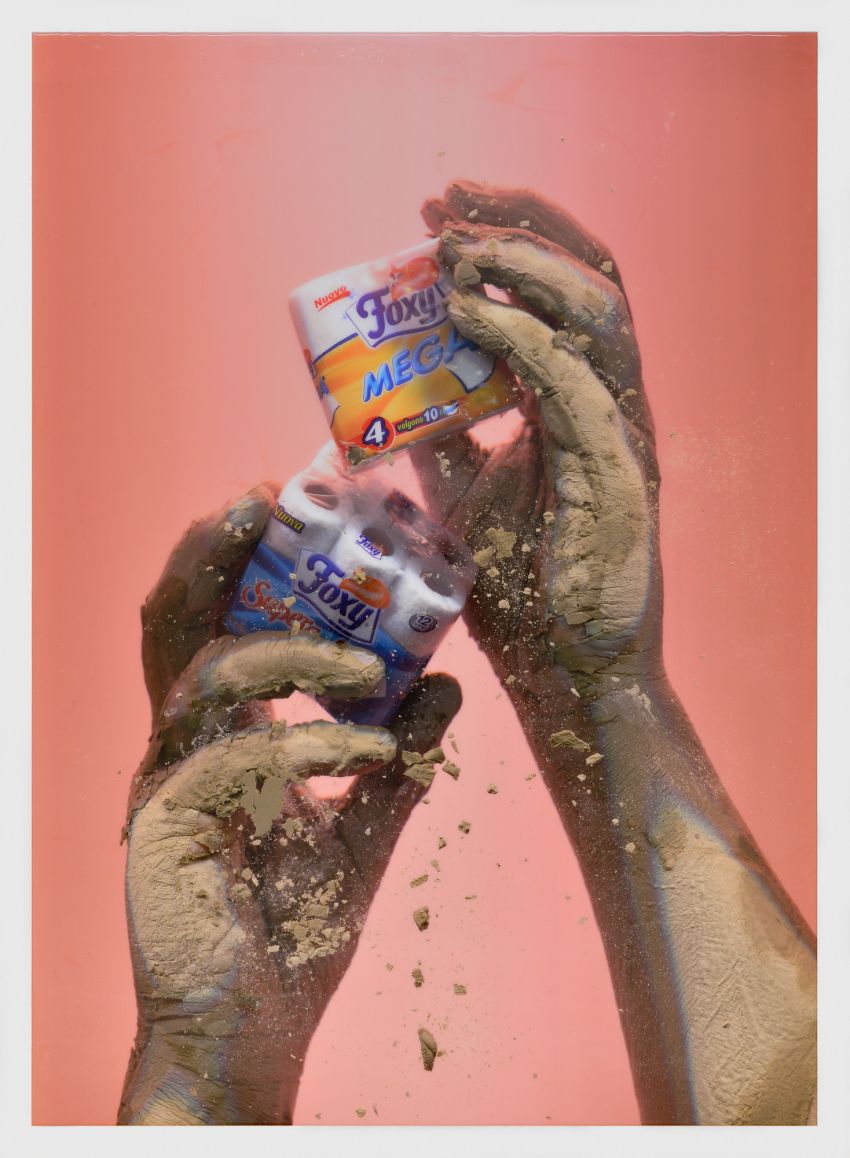 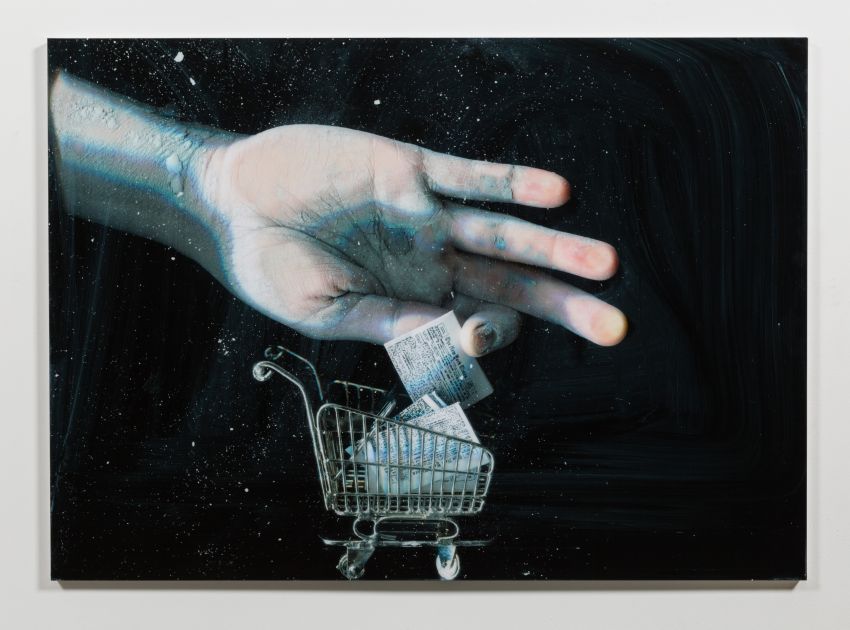 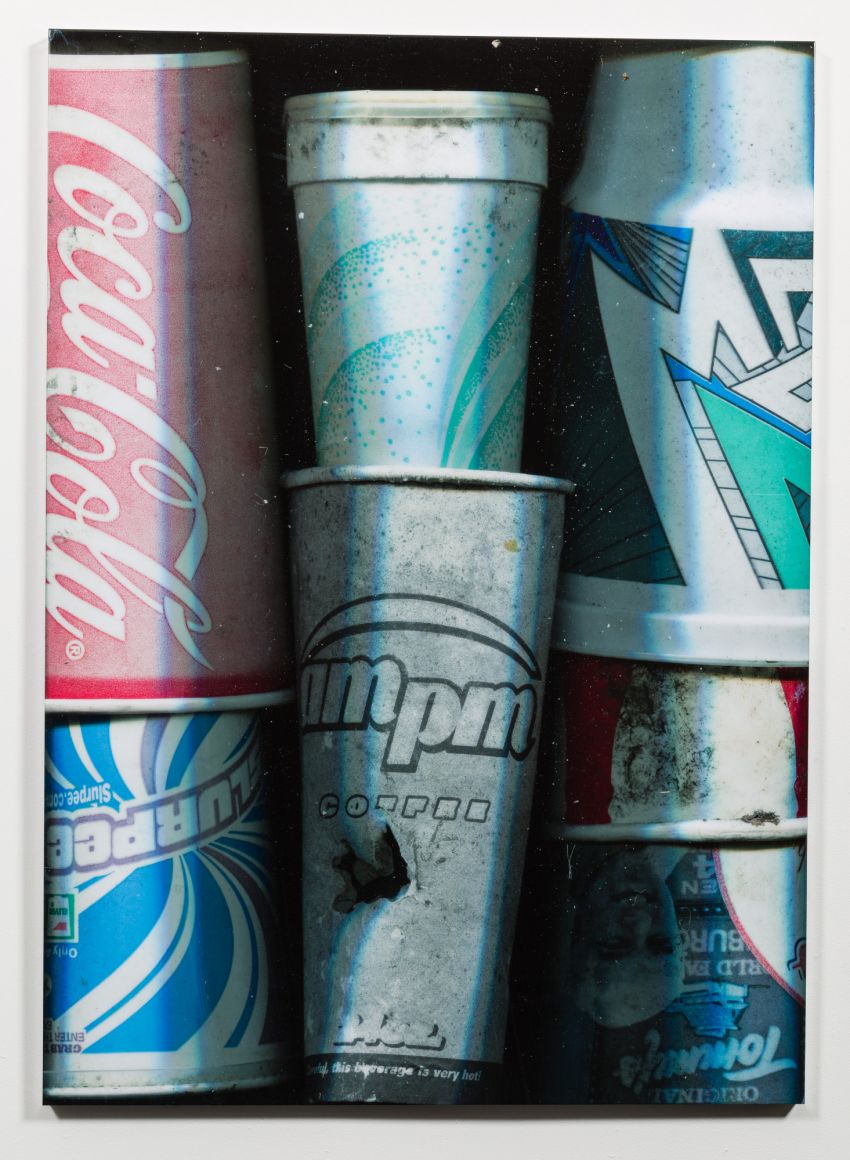 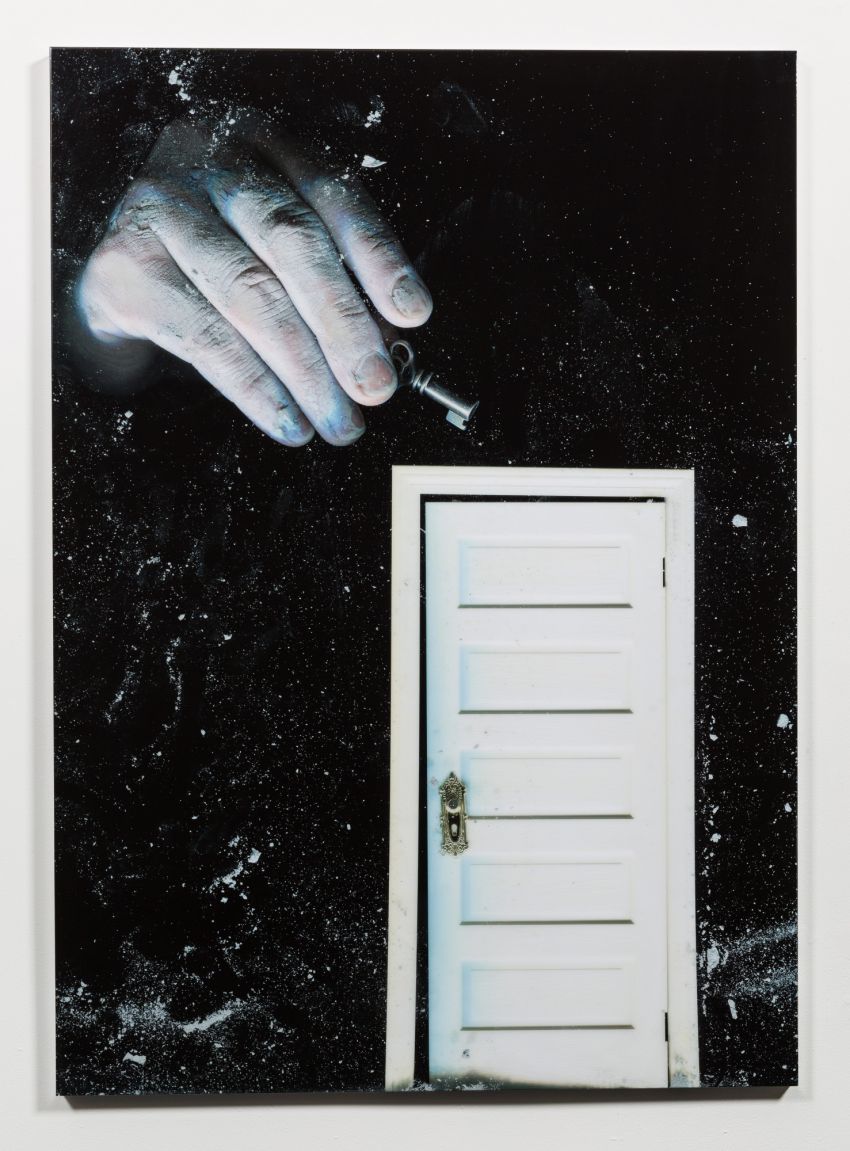 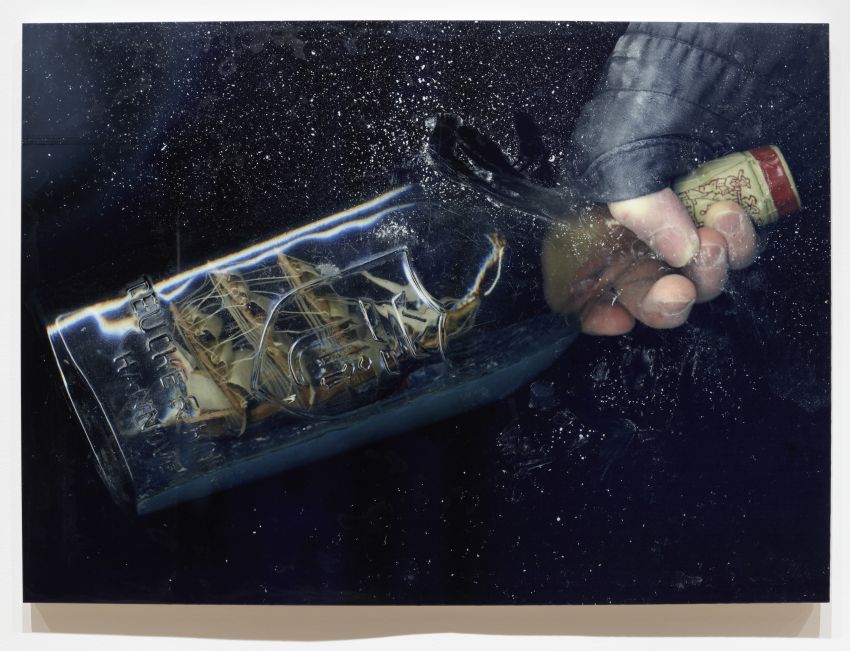 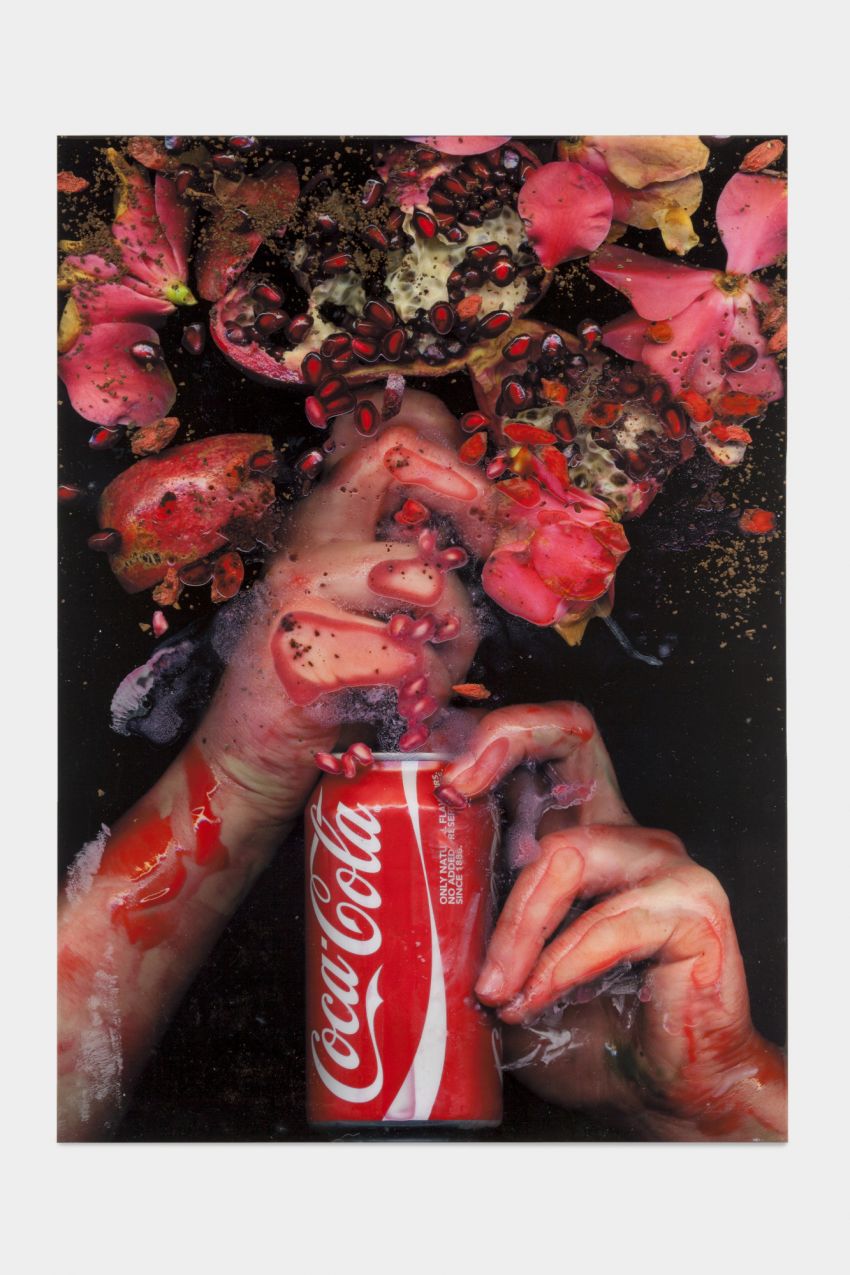 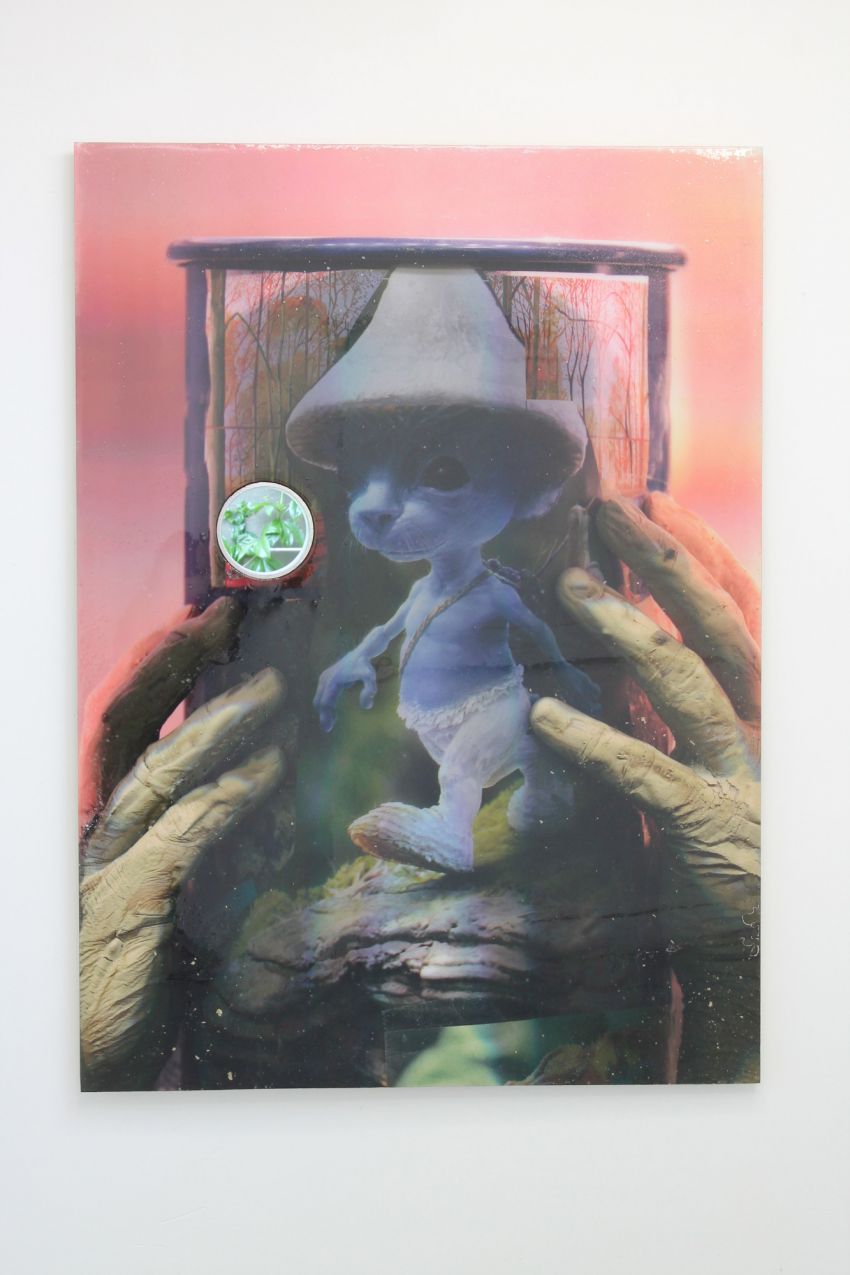 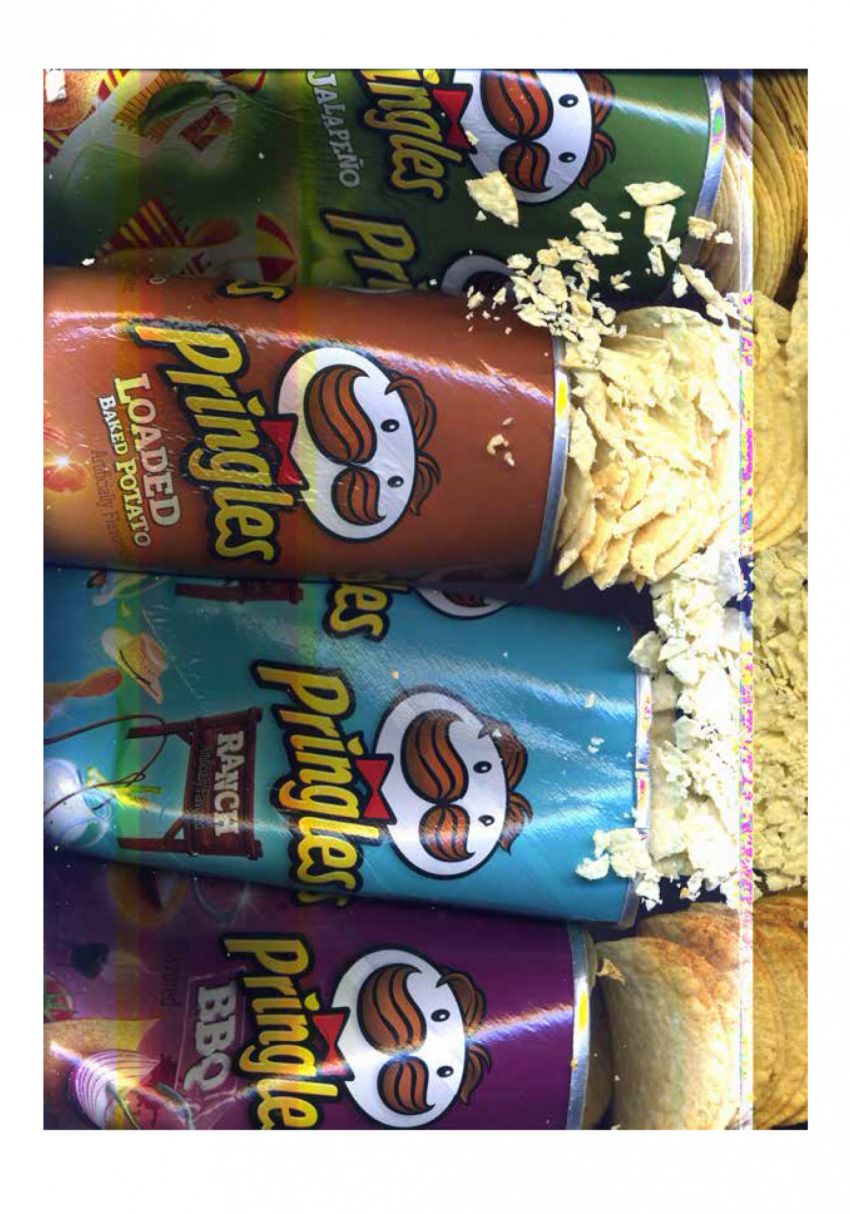