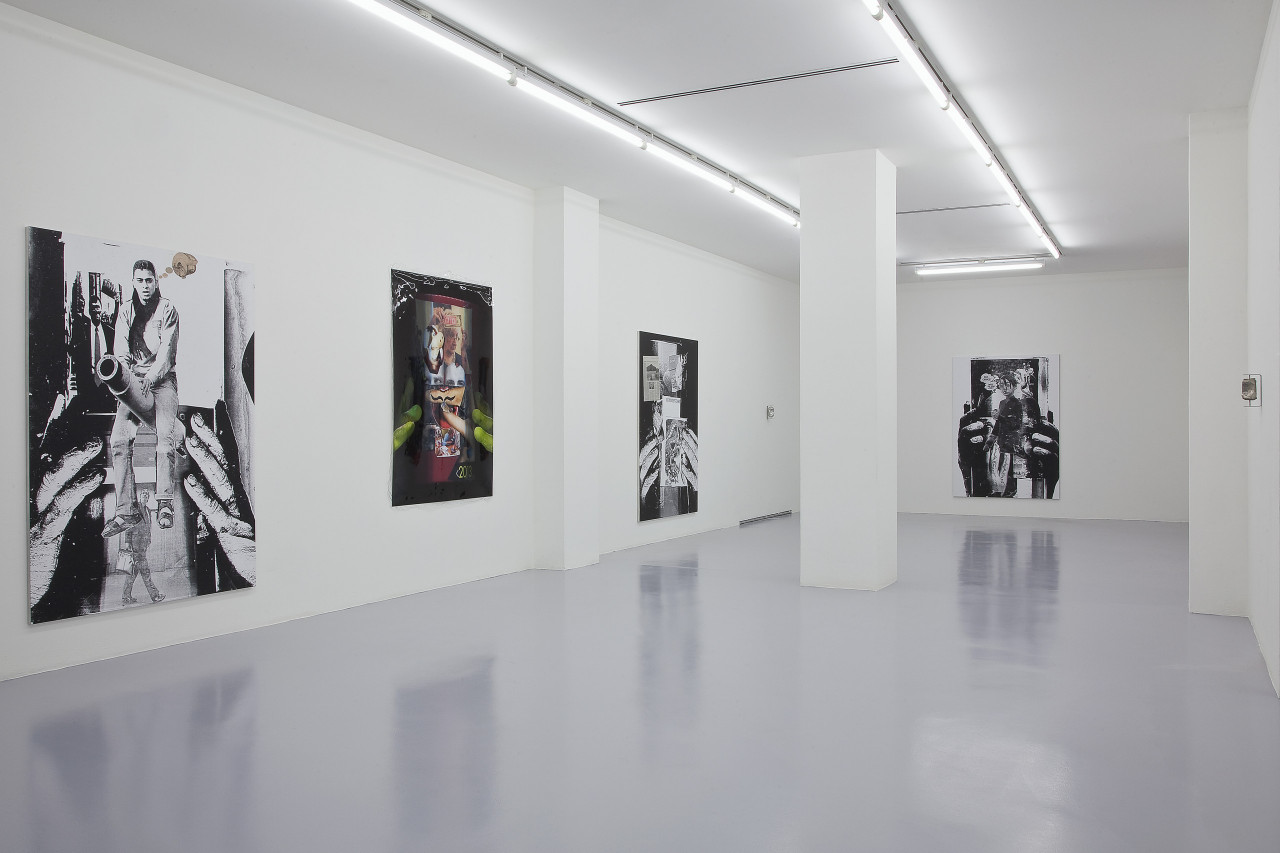 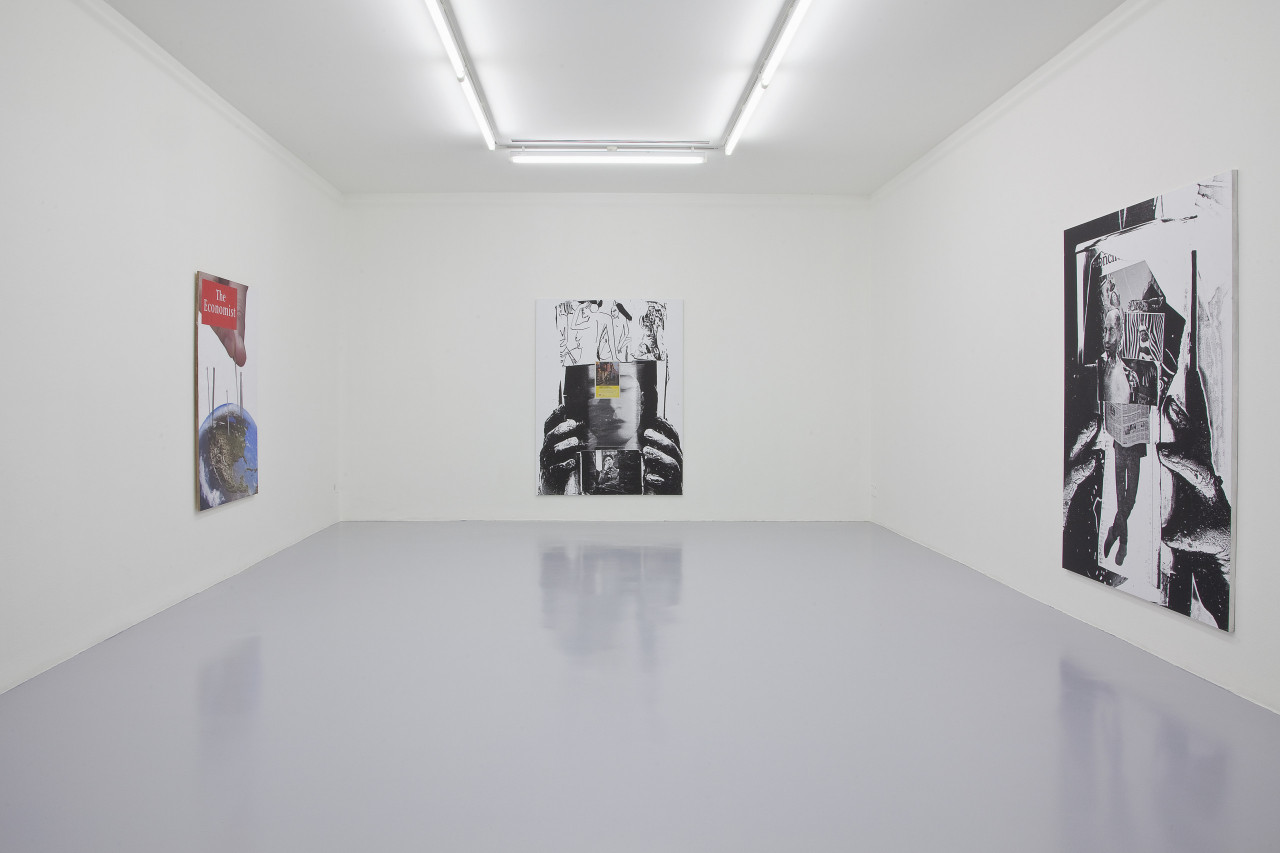 Last year I had my knee treated by a doctor of Traditional Chinese Medicine in Santa Monica, California, where along with acupunctural treatments I underwent a general evaluation. Dr. Lu recommended various life style changes, mostly dietary, which I should seriously consider and which I tend to follow or not. While waiting in the sitting room for my latest appointment and leafing through a copy of the ʻEconomistʼ I came across an article concerning US debt to China under the heading ʻChinese Medicineʼ. And as is often the case my mind drifted into that hazy blur of revelry I am so fond of when it comes to anything remotely serious, complicated or racist, since I have only the foggiest idea of what it means that the U.S. is indebted to China for a Quadrillion Dollars. Reading the article didnʼt help but several things occurred to me during this rather long session of acupunctural treatment. Most importantly that this vague coincidence would be the starting point of my next series of works and that ʻknowingʼ something doesnʼt really mean shit. Suddenly out of the darkness behind my eyes various potential cover illustrations for an issue of the ʻEconomistʼ entitled “Chinese Medicine” appeared.

Ginormous acupuncture needles threatening U.S. airspace in the spirit of Reagan era Star Wars propaganda hovered over a computer-generated globe of the world, and since the tips of acupuncture needles tend to break off in your body and are visible later in x-rays, the globe of the world which features the U.S. so prominently would be holographic so that when you turned the magazine a bit to the side the globe would turn dark as night with the U.S. energy grid made up of tiny broken off nuclear needles. Iʼm German. Iʼve been living in Los Angeles for the past year. I bought a brown Subaru, which Iʼd sometimes drive into the desert where Iʼd collect old, bleached out aluminum cans of Bud and Coke. It wasnʼt until I was lying on my back in my underwear in the cool dark confines of the Chinese doctorʼs office that I knew what these cans could be, or to be more precise how it is that I could capitalize on trash collecting. Tibetan Prayer wheels. 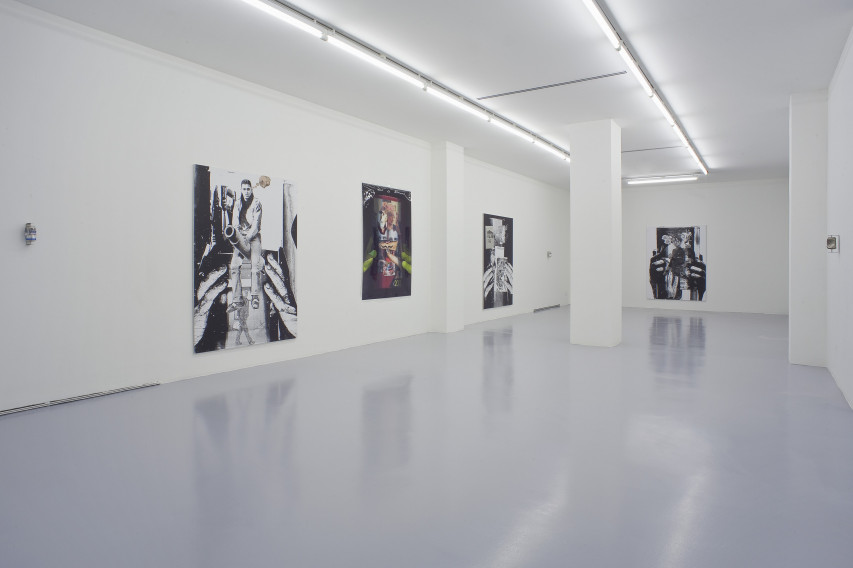 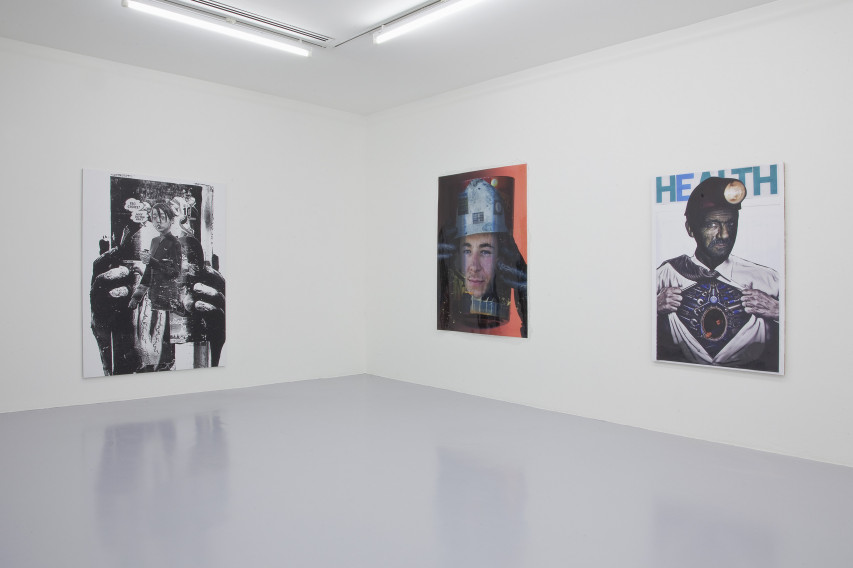 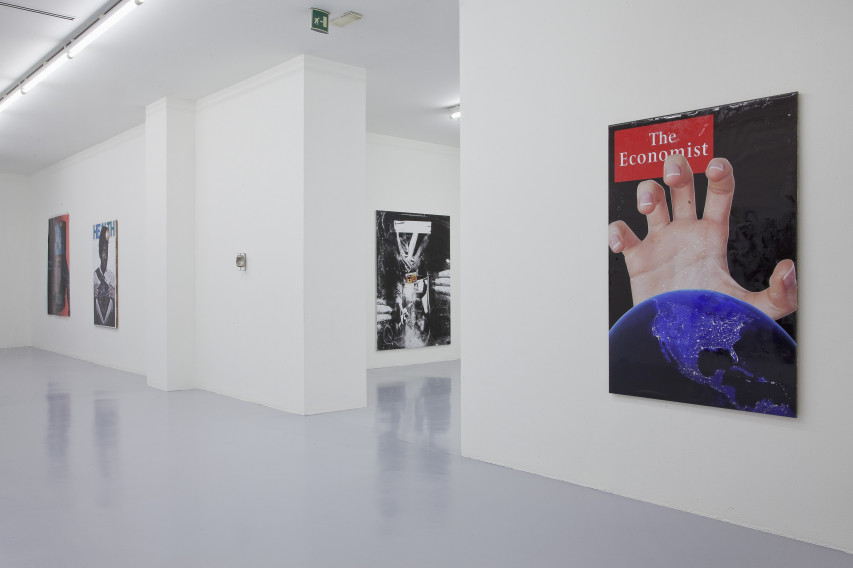 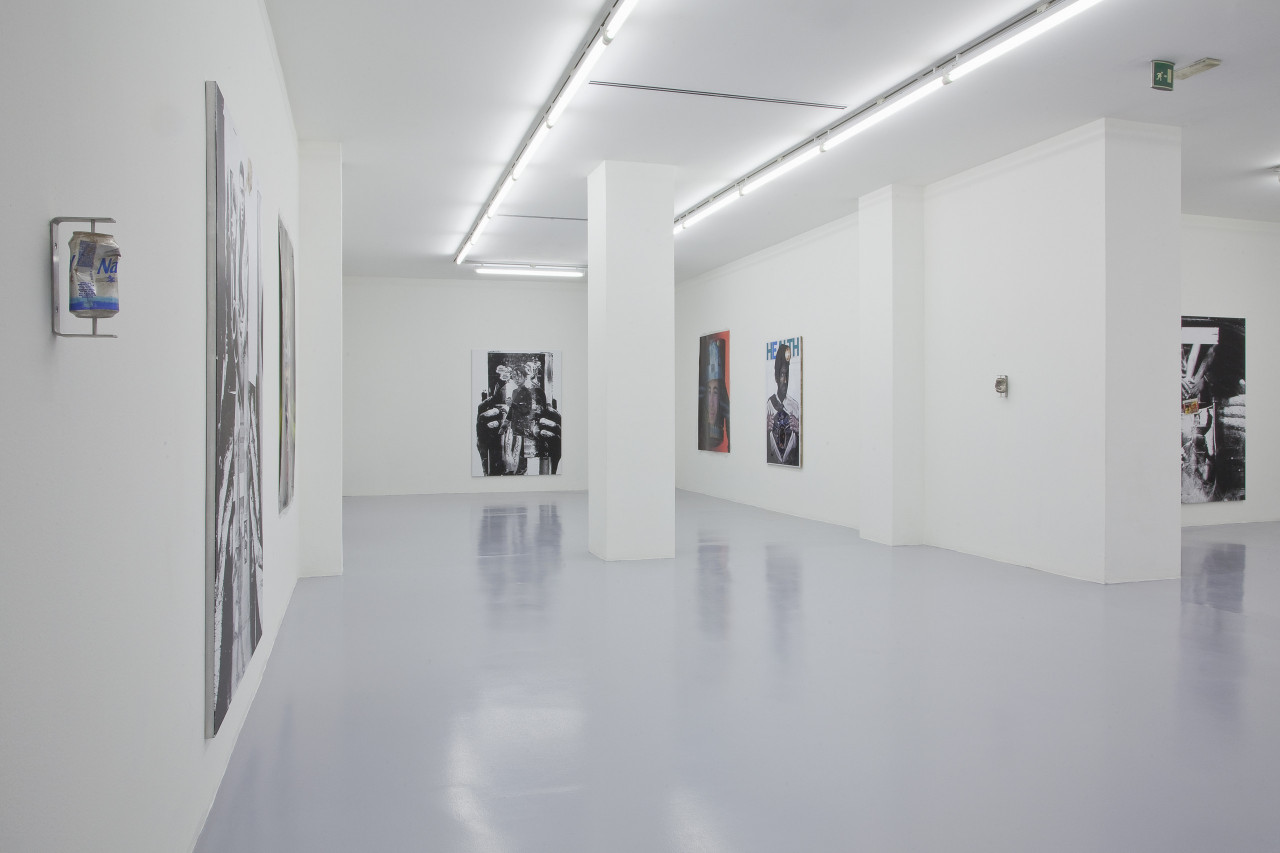 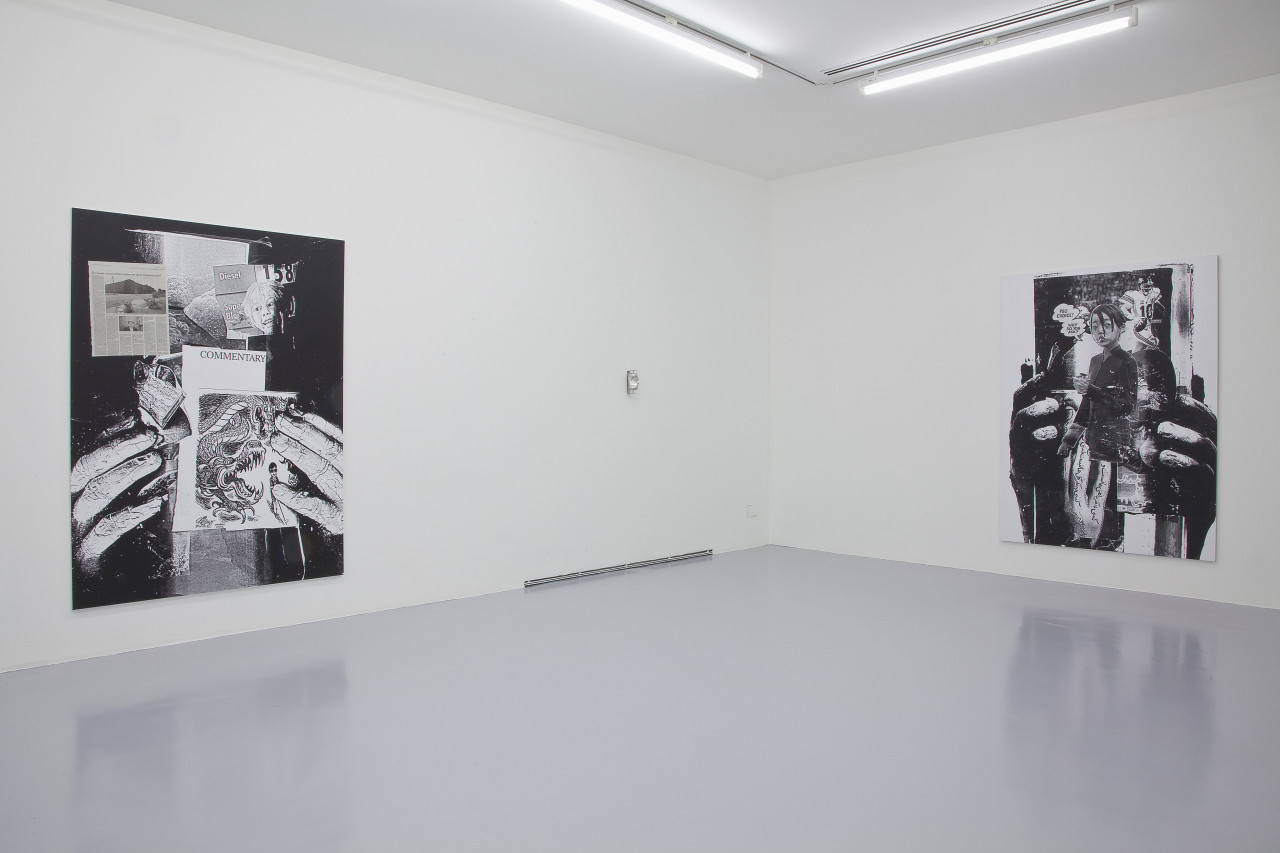