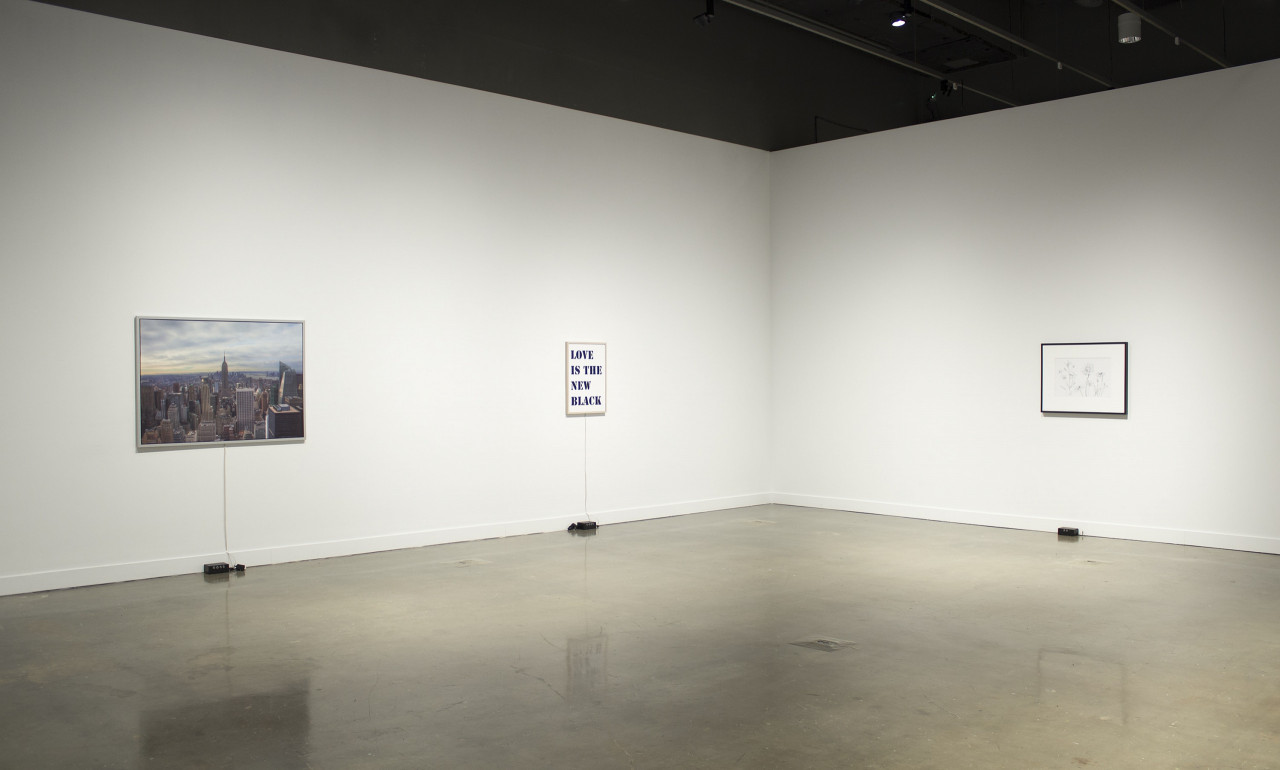 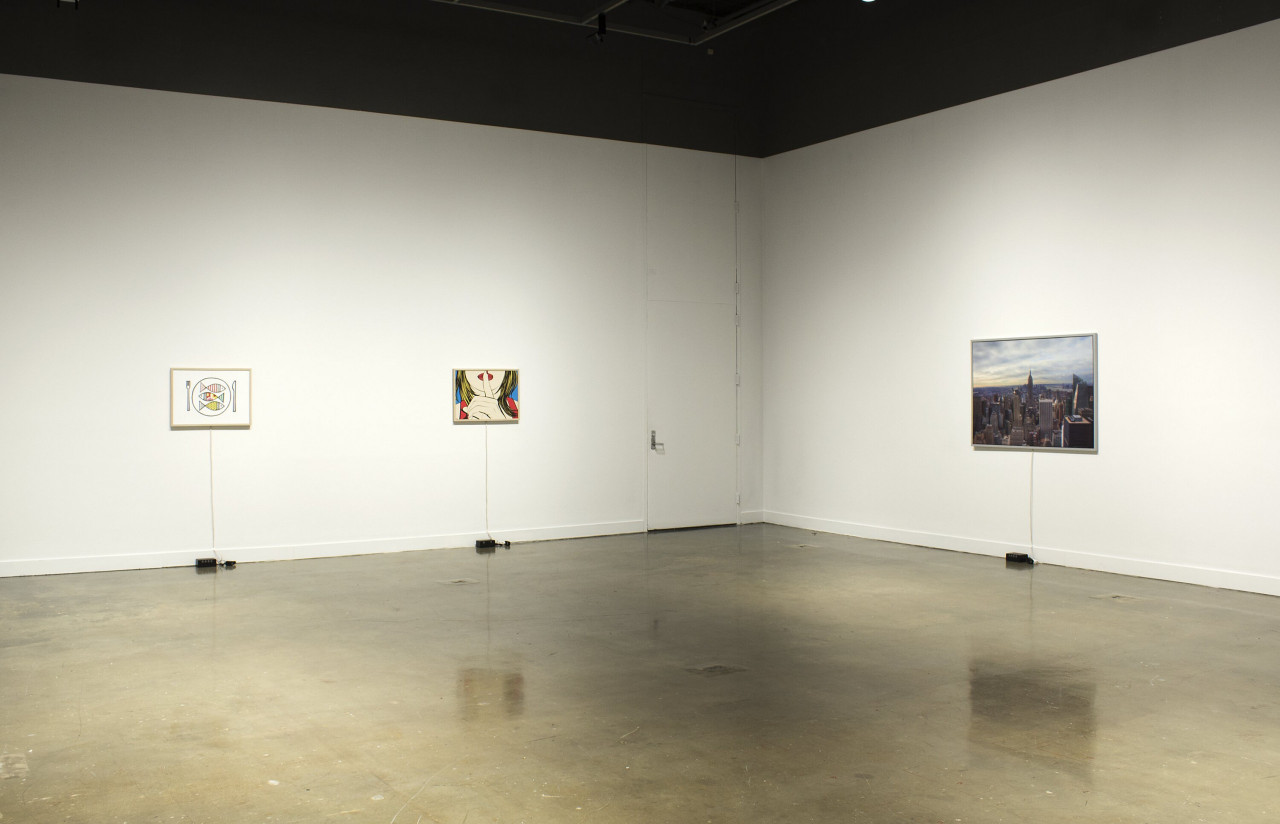 Although sound art’s pedigree goes back to the pre-war avant-garde experiments of Futurism and Dada, it has until very recently received sporadic attention in museum and gallery exhibitions. Inherently about time and change, invisible and uncontainable, sound is in fact in some ways antithetical to conventional forms of display. Sound is also interdisciplinary: It overlaps with both the performing arts, including experimental music, and the visual arts, where sound art emerged more fully in the 1960s alongside a range of other process-based forms including body and land art, video and film.

Open Tunings seeks to provide an experimental platform to explore the various ways in which the ephemeral forms of sound and performance can inhabit the exhibition space. Borrowing its title from a guitar technique by which the instrument is tuned to be strummed with “open,” that is unfretted, strings, this exhibition will present three consecutive, changing installations in sound and brings together David Grubbs & Eli Keszler, Brendan Fowler, and Hannah Weinberger. Each project was conceived for the exhibition and takes its point of departure from a performance in the List’s Reference Gallery, followed by the presentation of audio or video recordings or objects used during the event. In both live and ongoing formats, the works variously examine the relationships between architectural space and spatial sound, presence and absence, liveness and recording, improvisation and script. 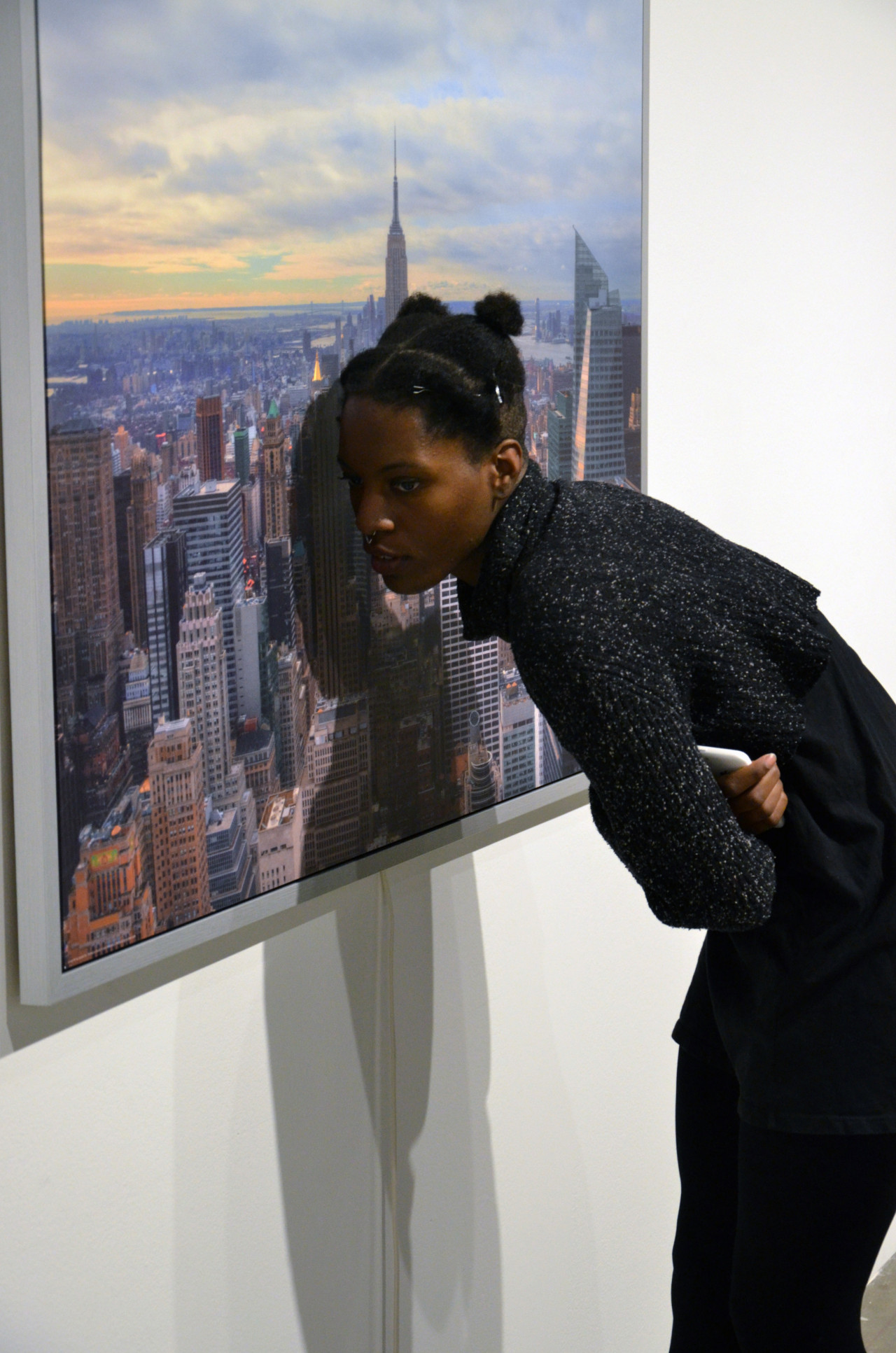 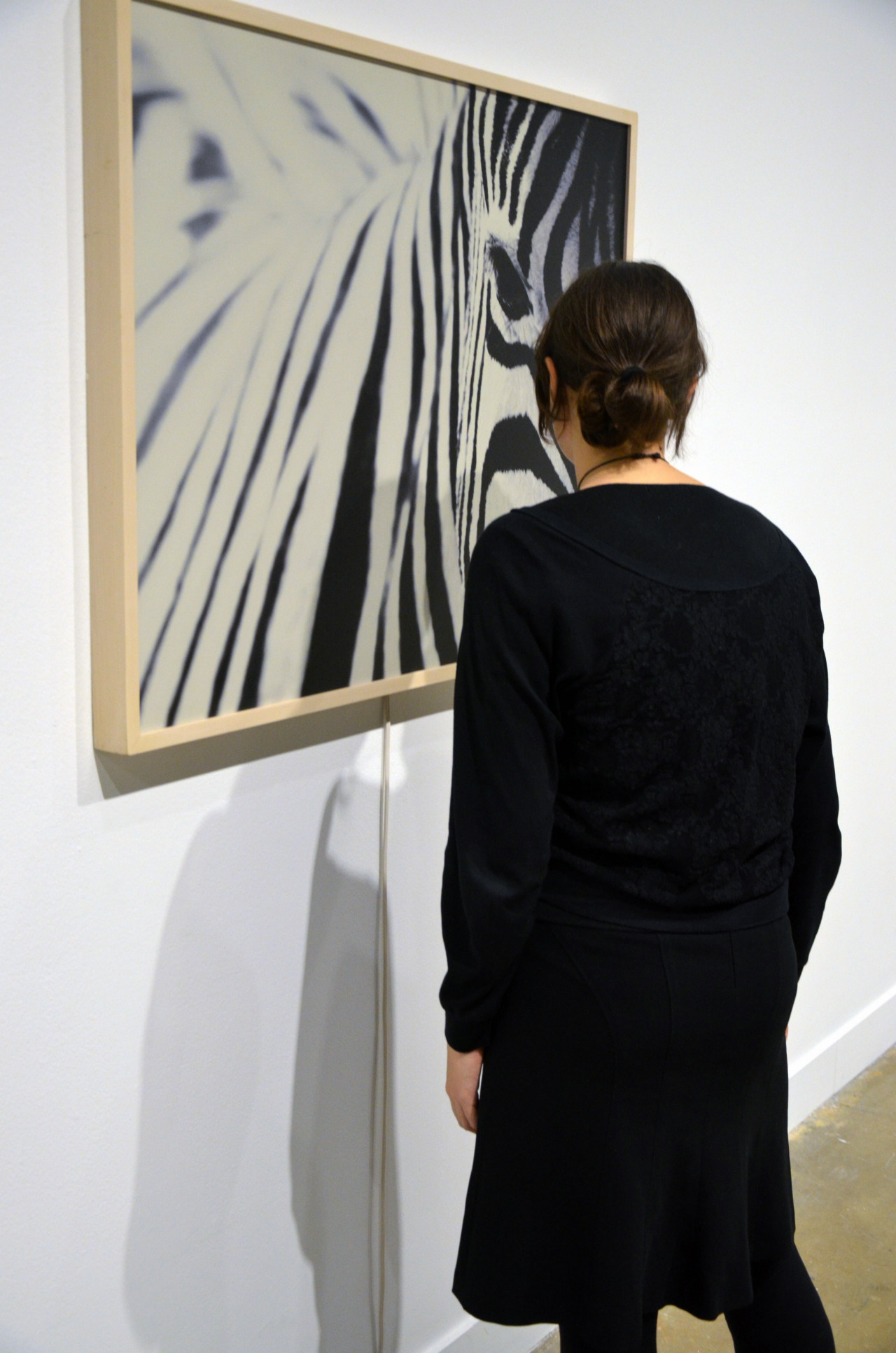