Day by Day, Night by Day 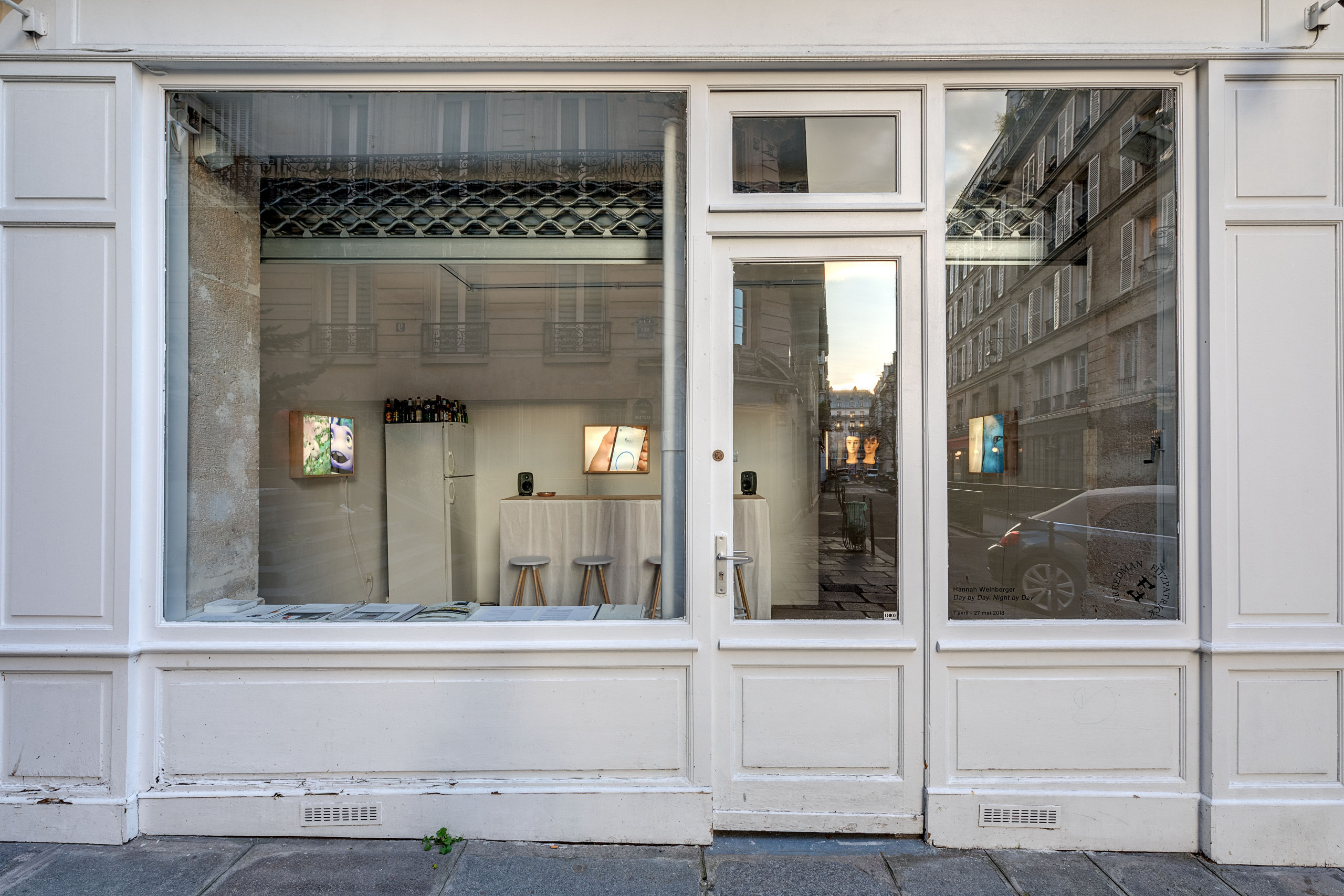 For her first solo exhibition in Paris, Day by Day, Night by Day, Weinberger has transformed the gallery space into a perpetual opening. Collapsing the traditional dynamic of the gallery space as a place of celebration on opening night and then a place of refined quiet visitation every other day thereafter. Visitors are invited to come in, post up at the bar, grab a beer, listen to the radio, and turn the gallery into a space for conversation.

Illuminating the bar is a series of light boxes drawn from Weinberger‘s video work, which loops from the boudoir gallery in the back. The sound of Weinberger’s video floods into the front gallery space, as the radio and chatter of visitors floods into the back. The solemnity of art viewership is broken down, and visitors are entreated to the experience of being inside of, and communally altering, a subtly shifting soundtrack.

For Weinberger, sound begins with the incidental background noises generated by social gatherings. The atmospheric hums that people make while seated at tables with glass and metal at their fingertips. The percussion of people moving in small formations, thumping the floor with their feet and clapping their hands to synthetic beats. Her compositions streamline social cacophony into minimal soundtracks, unburdened by dramatic crescendos, referential tempos, and algorithmic feats.

Like a favorite pop song that unleashes memories whether its played on the radio or belted out by a group of friends at a karaoke bar, Weinberger’s ephemeral installations manifest a universal intimacy. 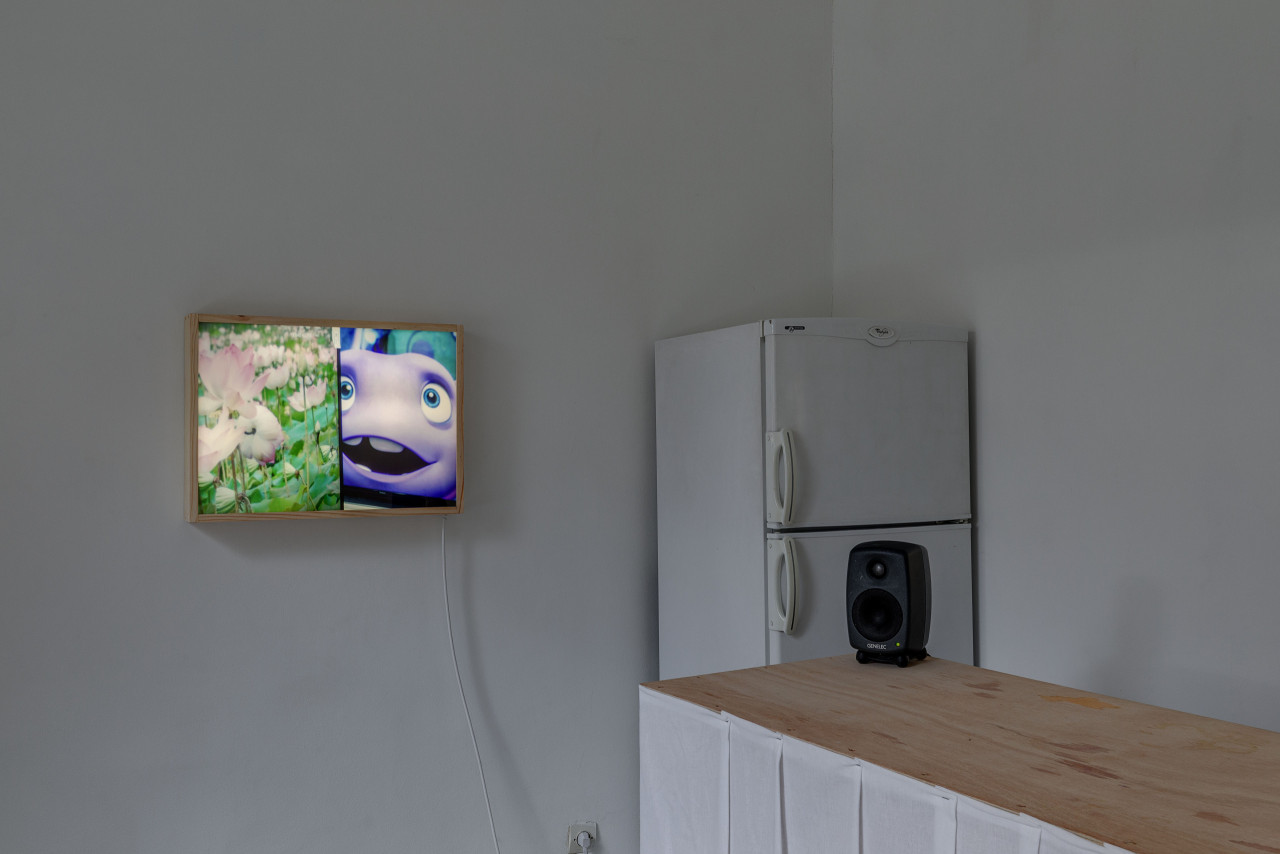 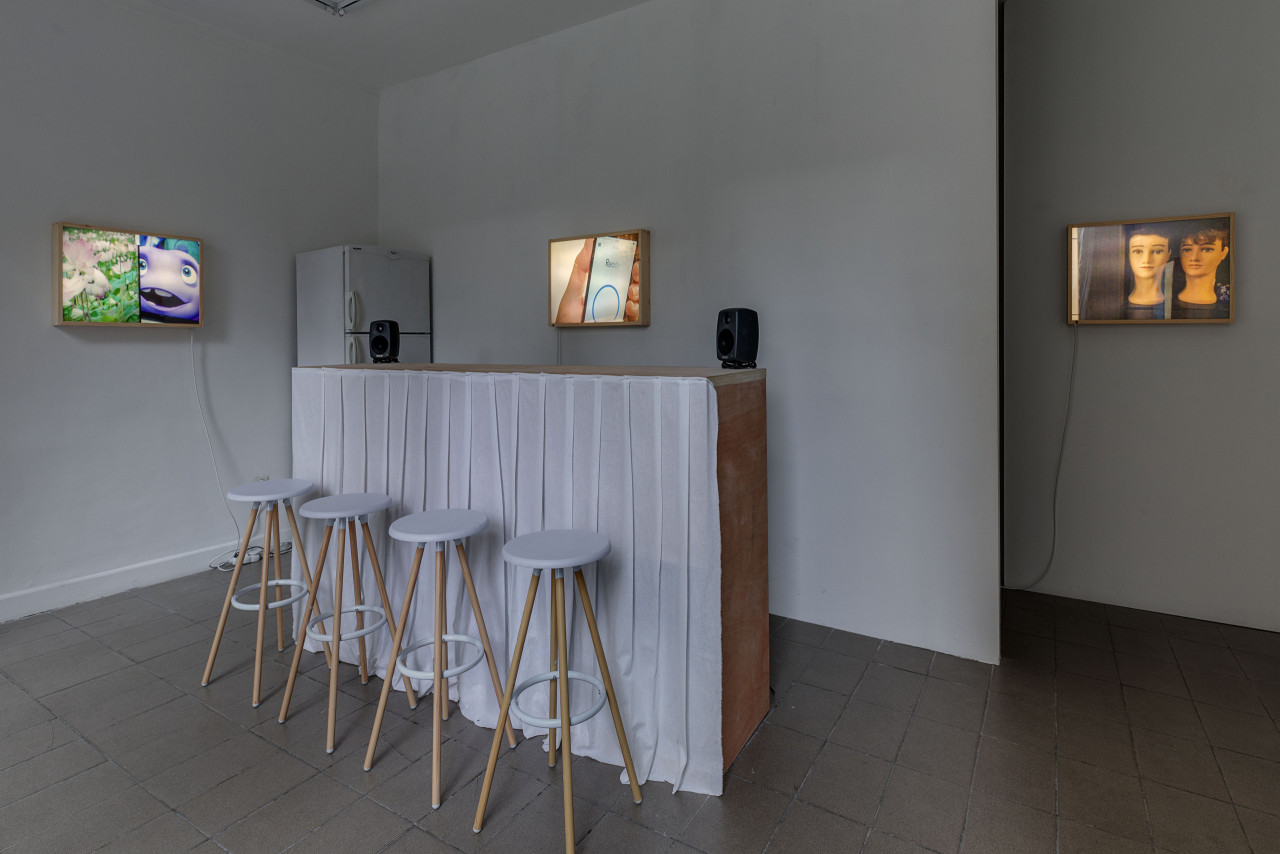 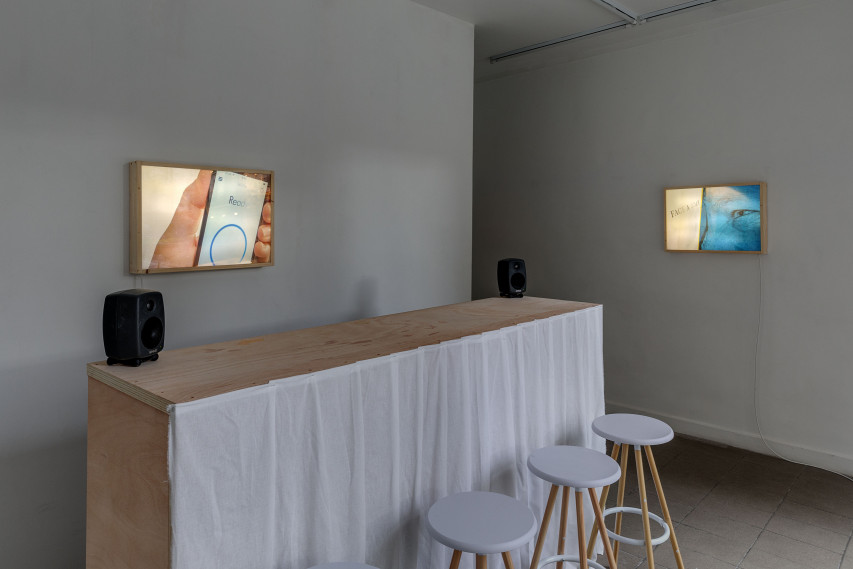 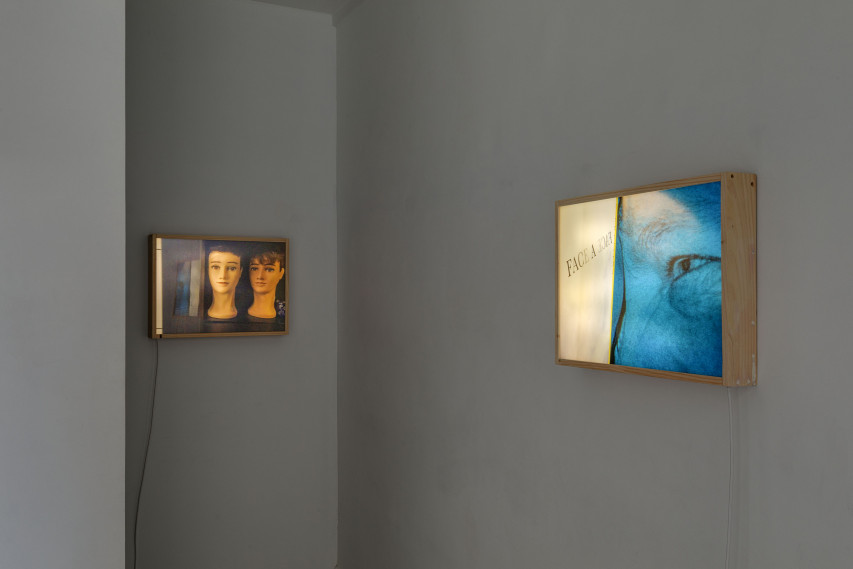 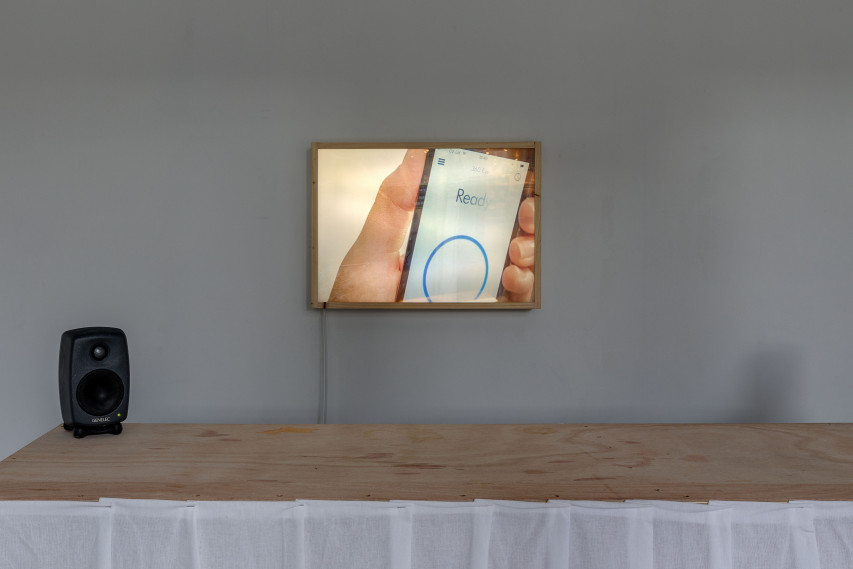 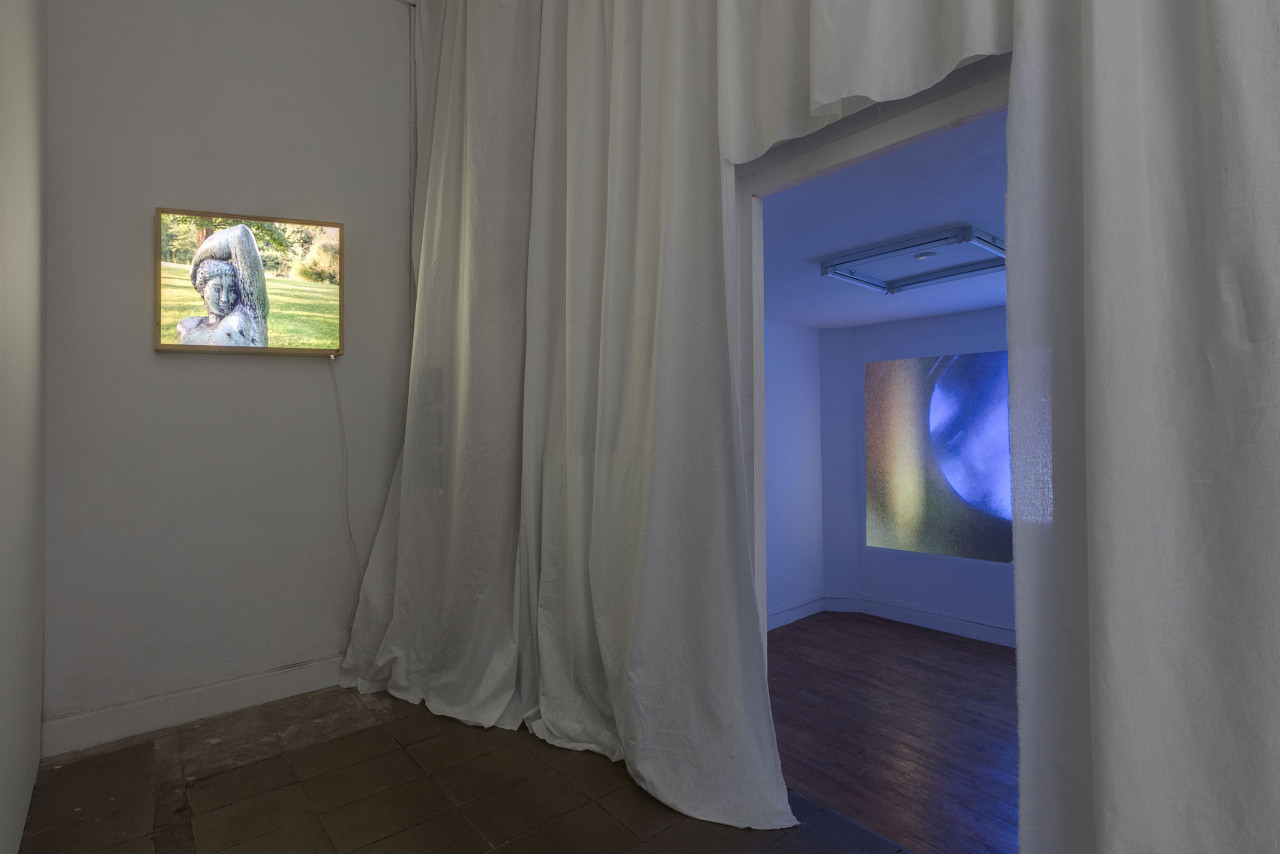 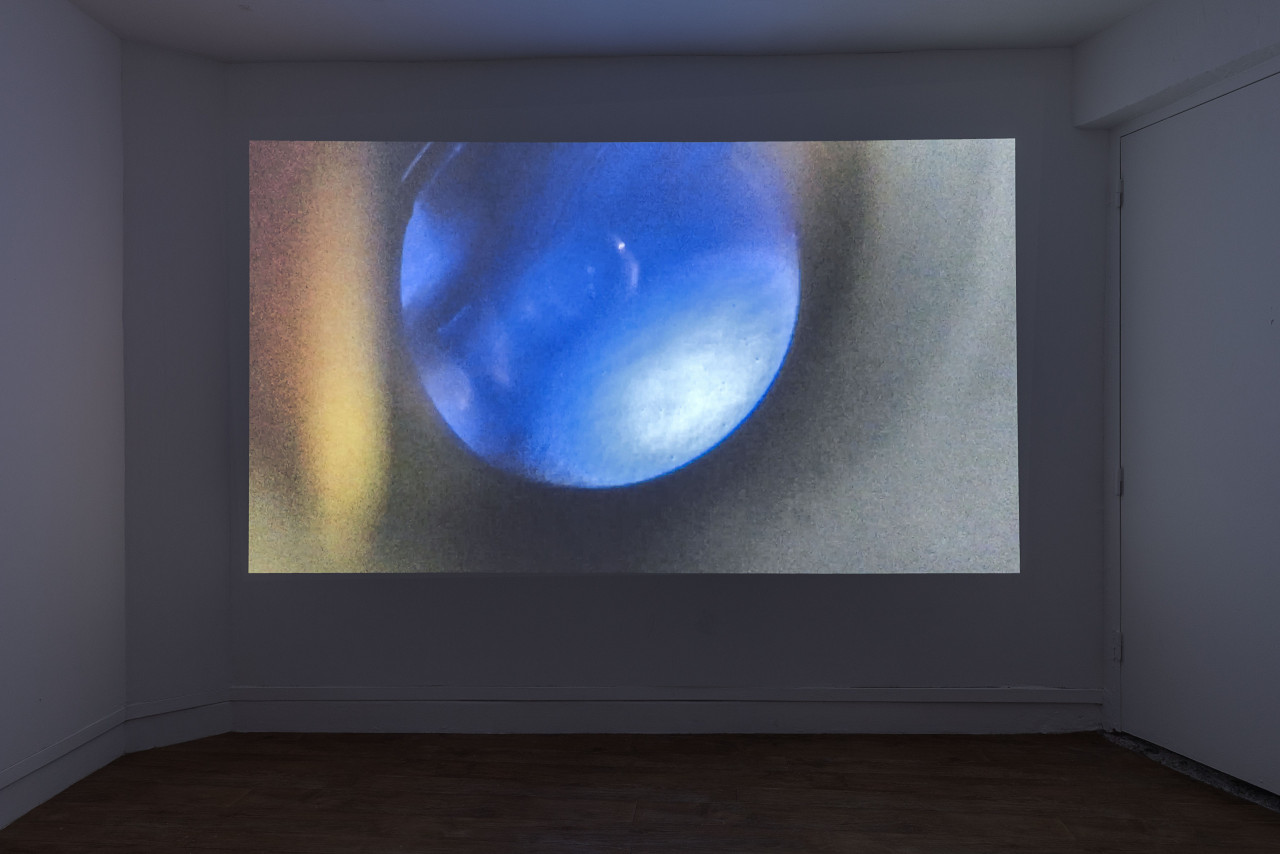 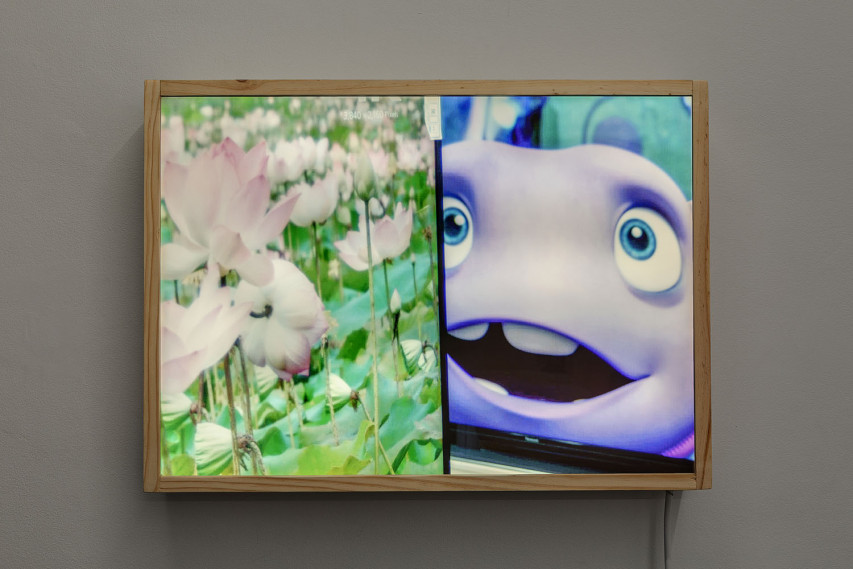 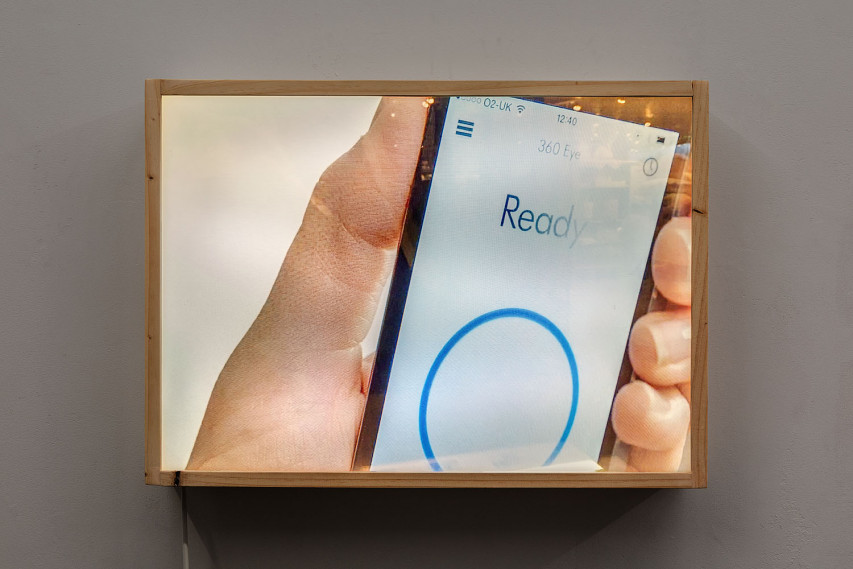 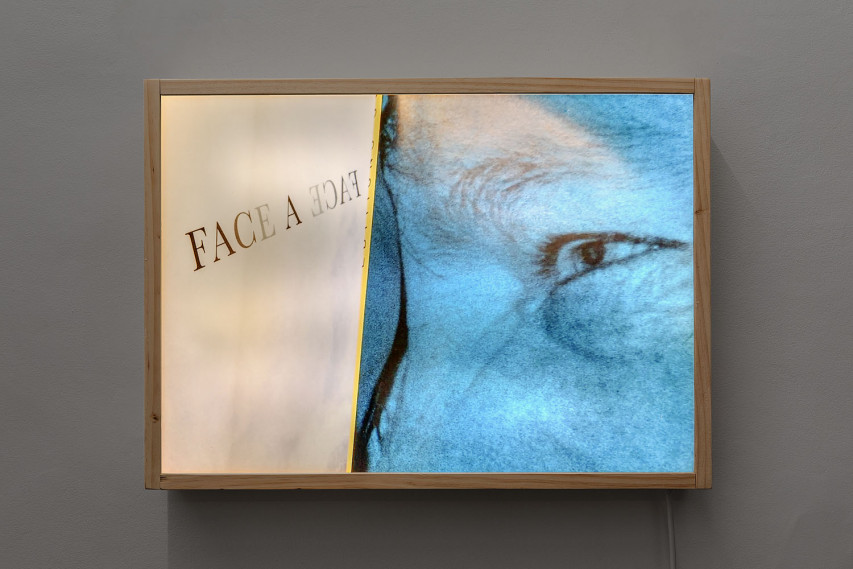 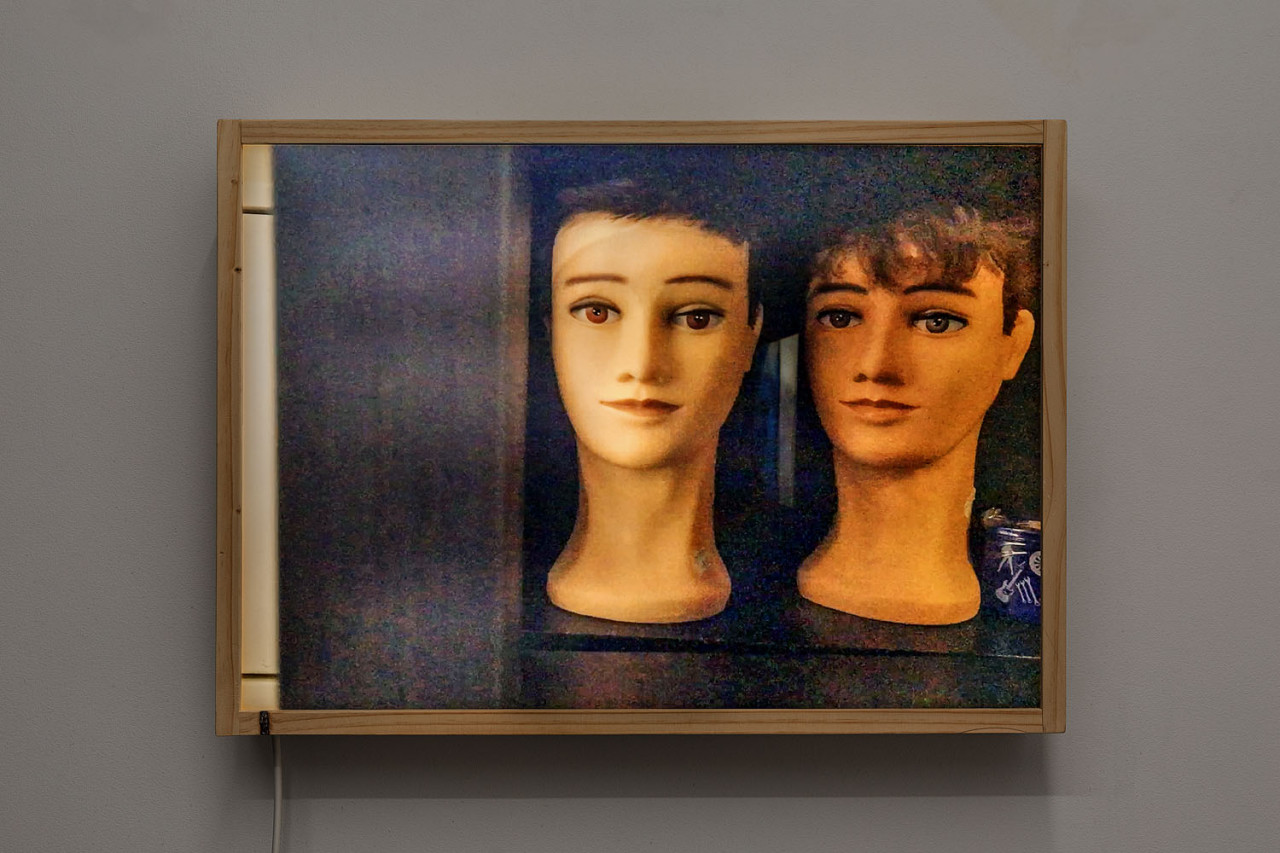 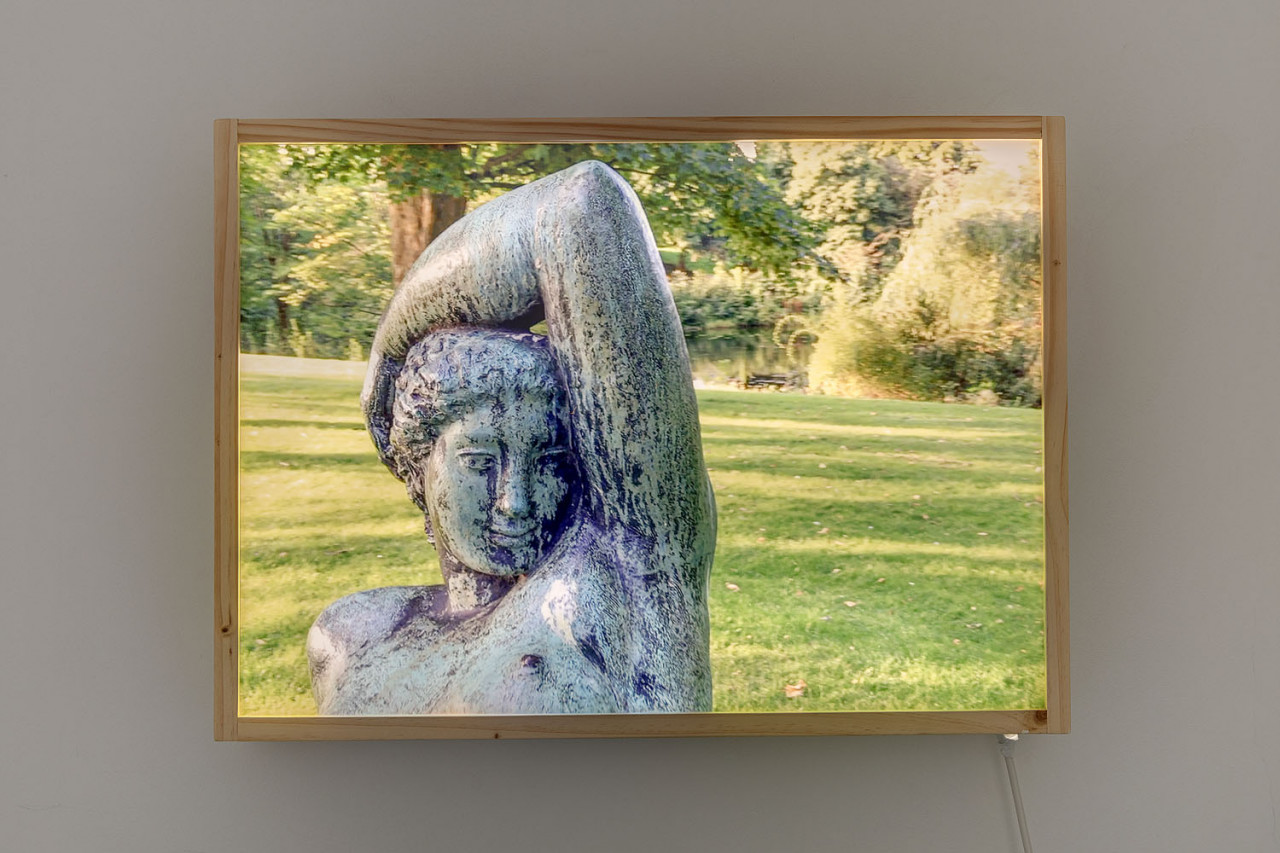