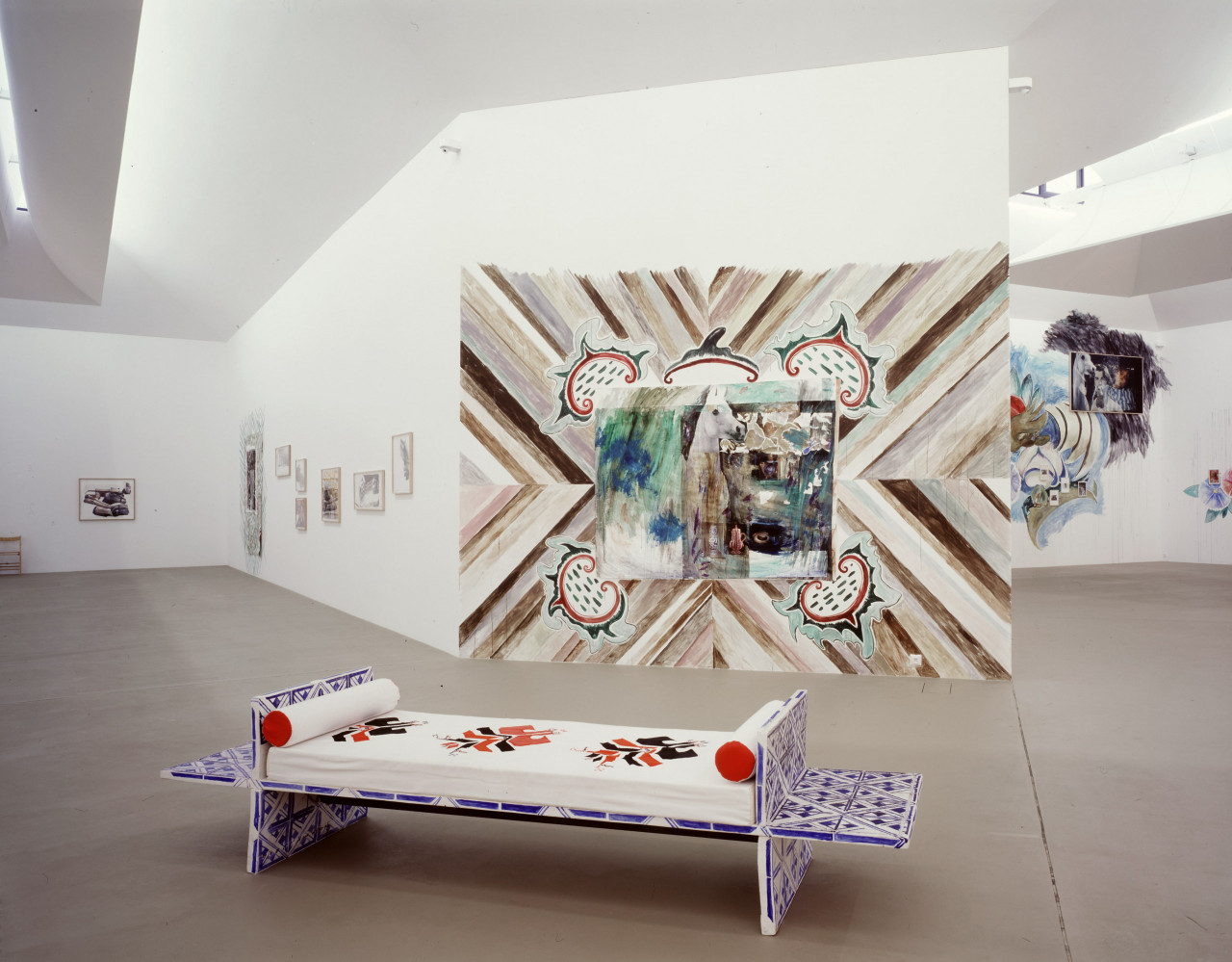 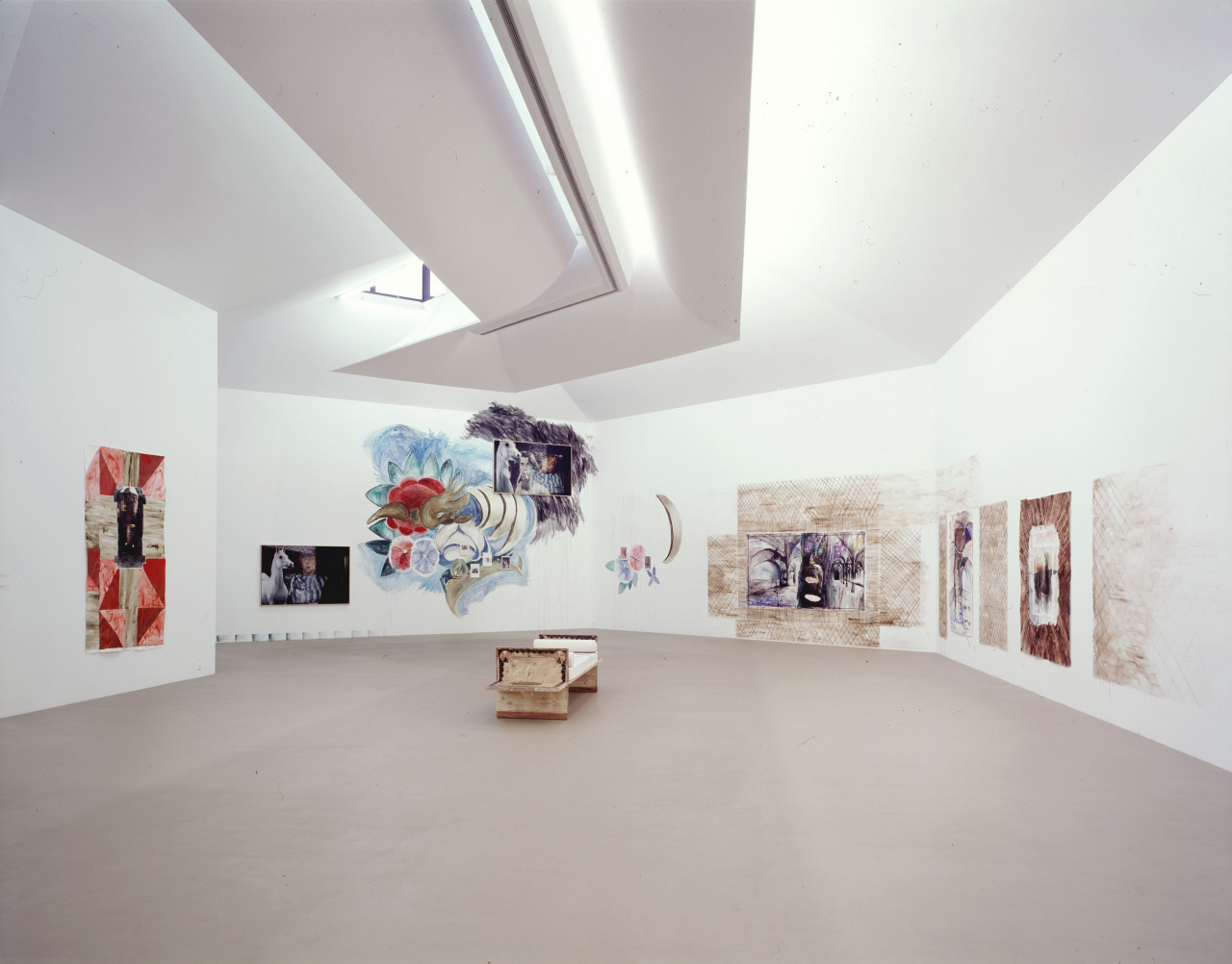 In her collages, drawings and photographic double exposures, the German artist Amelie von Wulffen (b. 1966) engages in biographical research and reconstructions. Traumatic rooms, ruins, but also objects of memory spin imaginary coordinates, creating a web of longings that ranges from Solzhenitsyn and John Travolta to the artist’s own grandmother, although, in the latter, the autobiographical reference always rests on the assurance of the larger historical context. Amelie von Wulffen exploits avant-garde practices to create a poetic fabric of widely varied realities. Seen at the Venice Biennale and Manifesta, the artist will show early series as well as her most recent work here in her first museum exhibition. 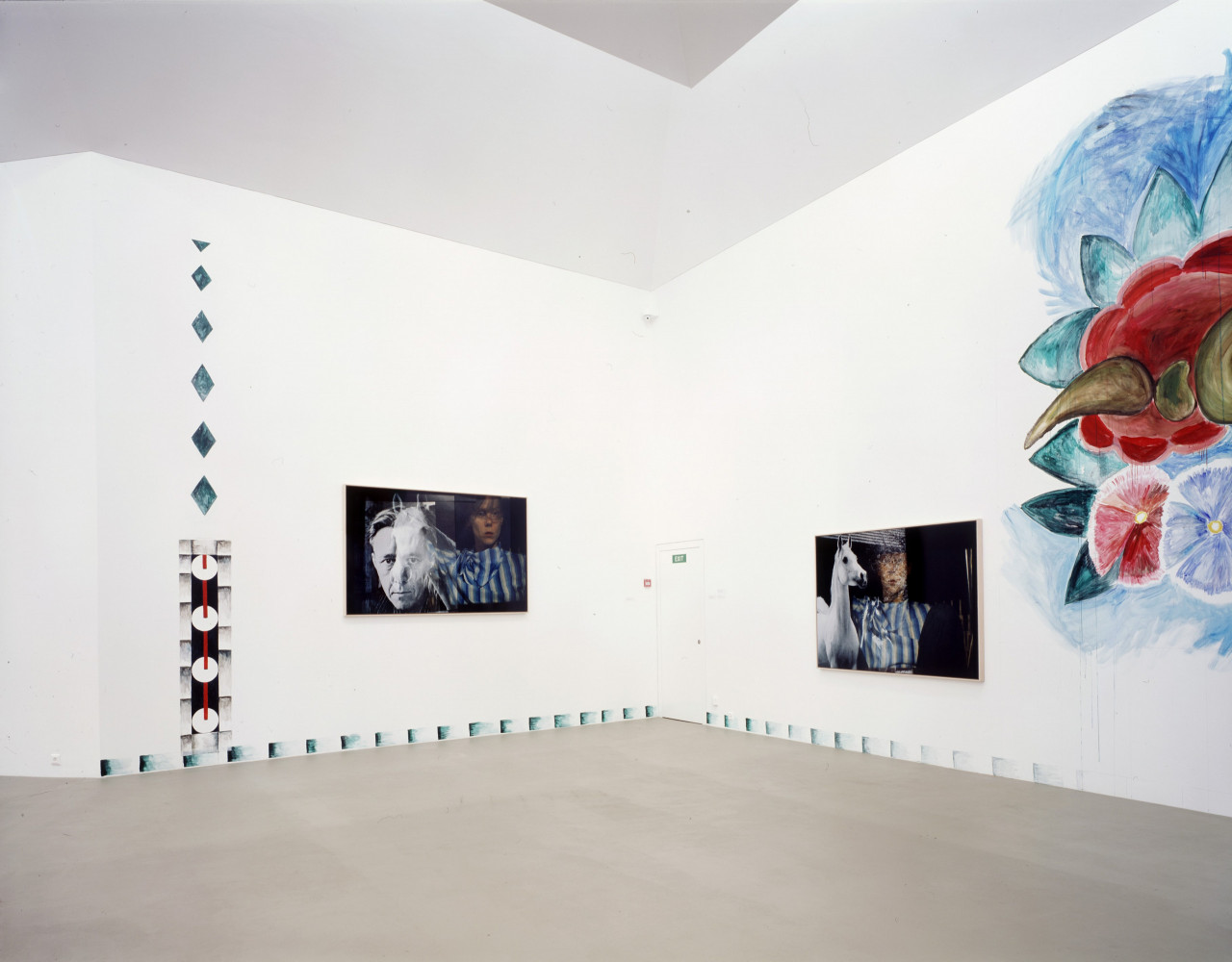 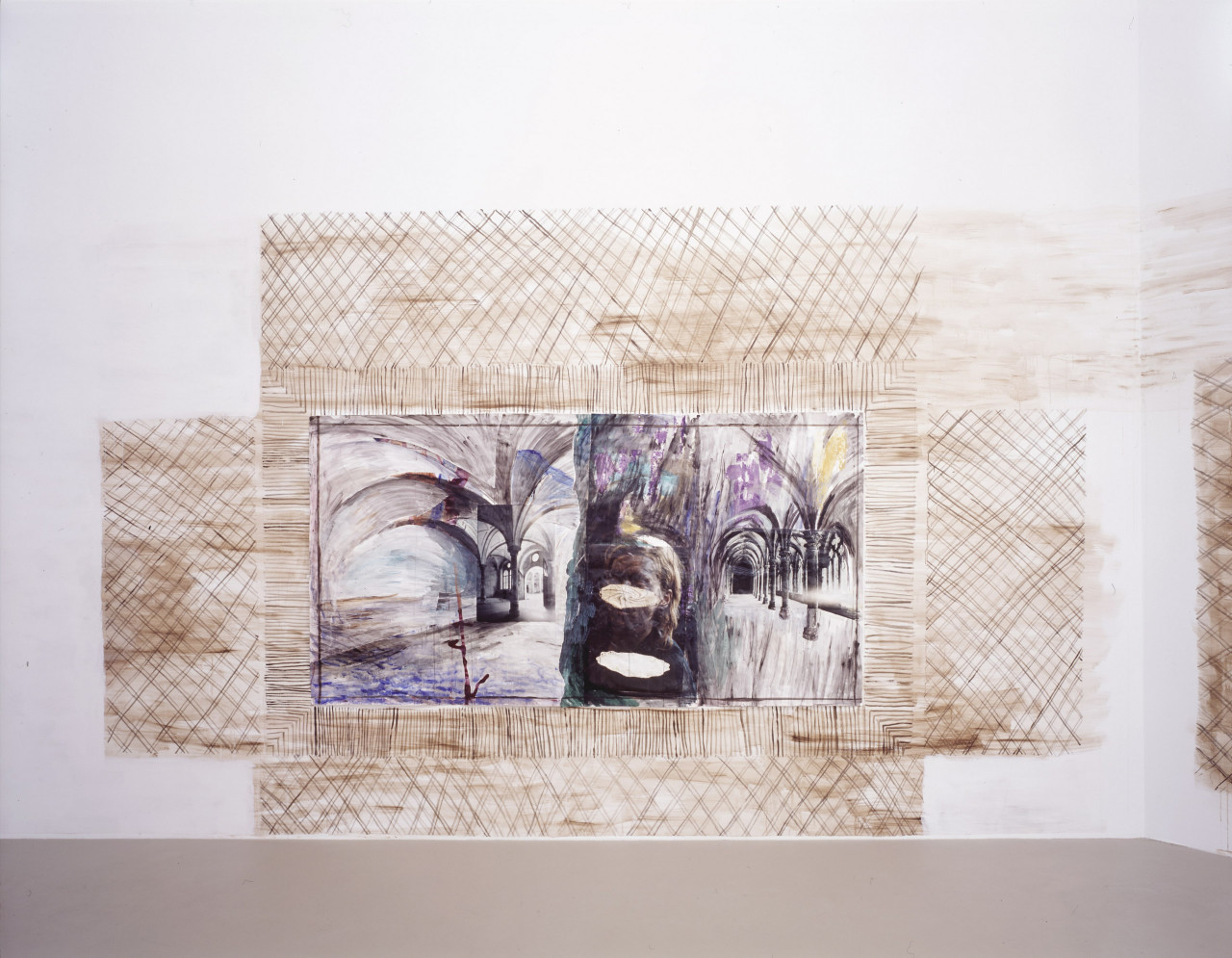