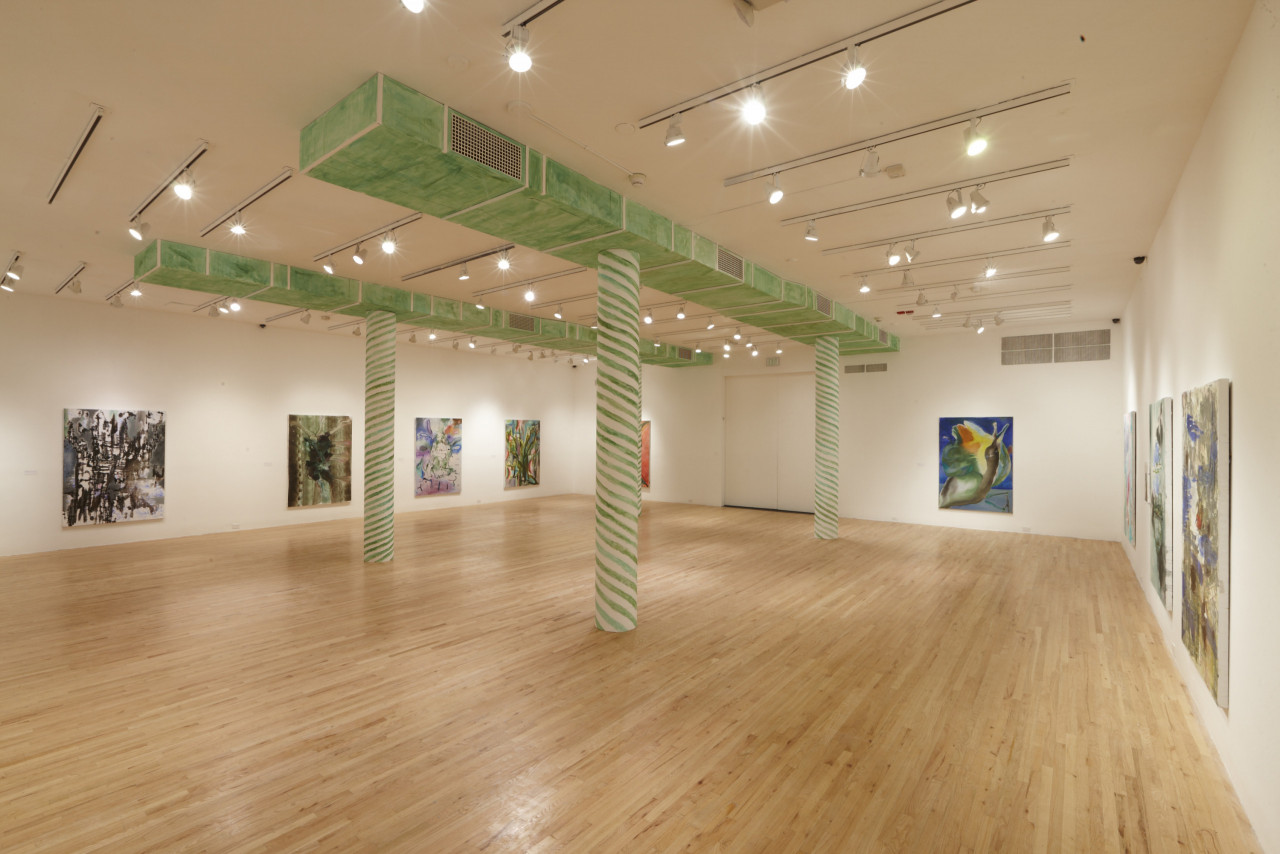 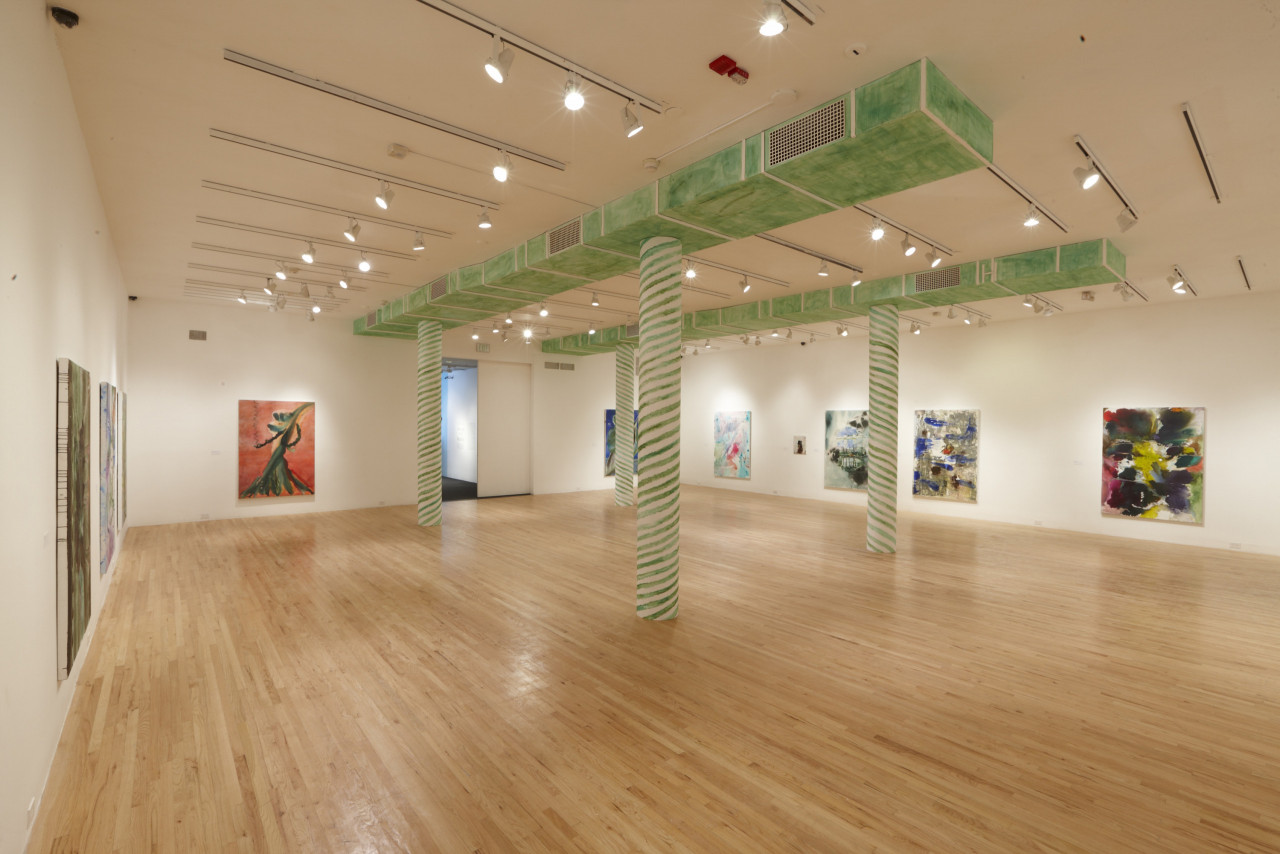 Amelie von Wulffen’s paintings and drawings fuse the imaginary and the everyday, conjuring a world that is at once both winsome and poignant. The primary protagonist in the works is often the artist herself, surrounded by a web of narrative fragments, the connections between which are highly individualized and richly suggestive. In her Aspen Art Museum exhibition, von Wulffen deployed a host of painterly techniques to create works that, although they depart from the photographic collage practice for which she is best known, remain deeply referential.

Blending abstraction and figuration, Romanticism and psychedelia, von Wulffen’s large-scale paintings wryly revisit and reprocess tactics and tropes of modern painting from German Expressionism onward, while her drawings have tweaked the conventions of the children’s book, the comic strip, and the storyboard, turning these formats into vehicles for her own psychologically charged narratives. Von Wulffen’s installations often exceed the boundaries of the canvas or page, extending into the exhibition space in the form of wall paintings and furniture that conjure images of bourgeois interiors and nod to modern art’s longstanding pas de deux between abstraction and decoration.

The exhibition was accompanied by a lavishly illustrated publication featuring an essay by Heidi Zuckerman and a foreword by Cay Sophie Rabinowitz. 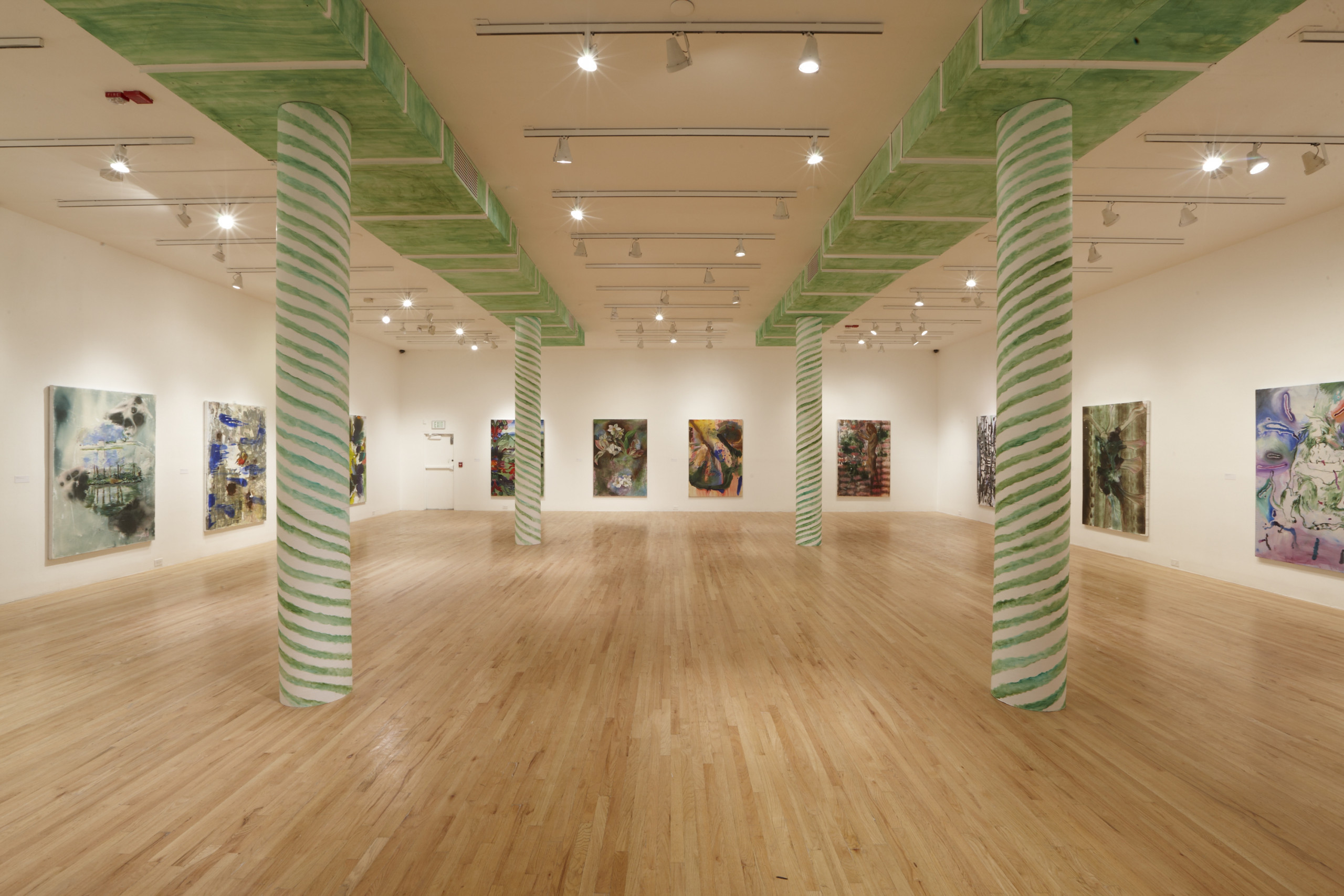 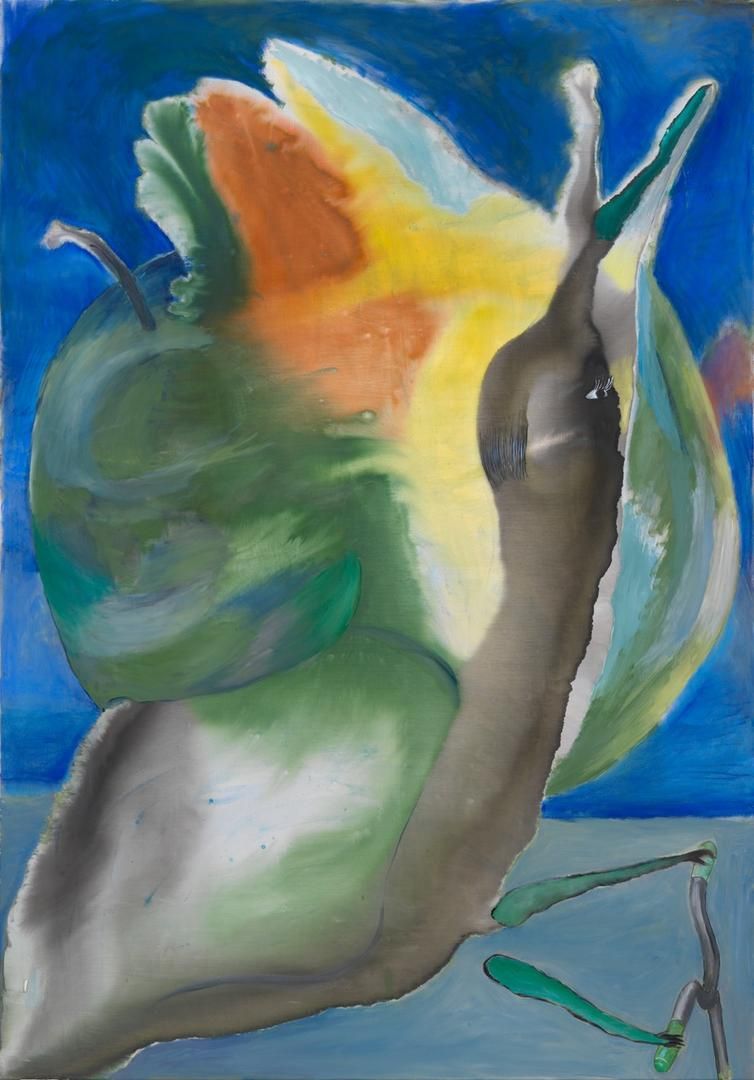 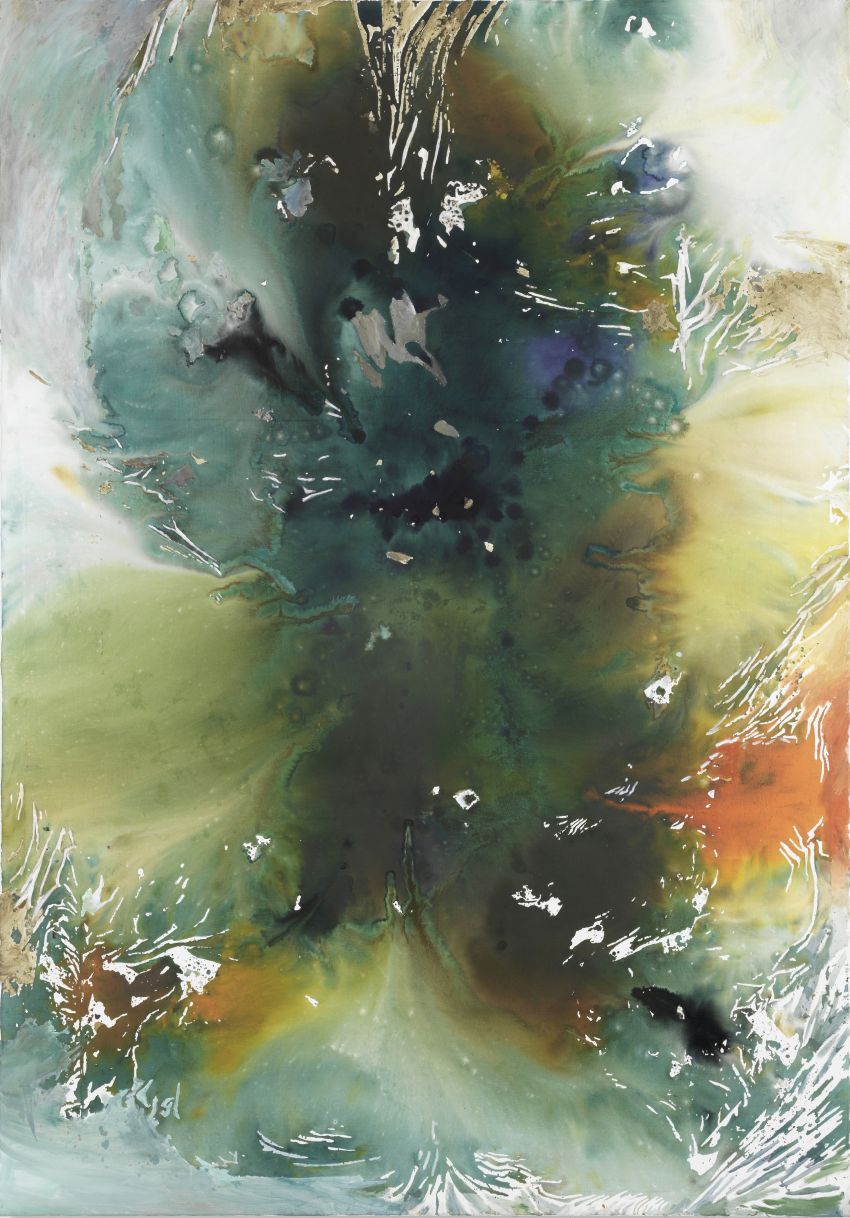 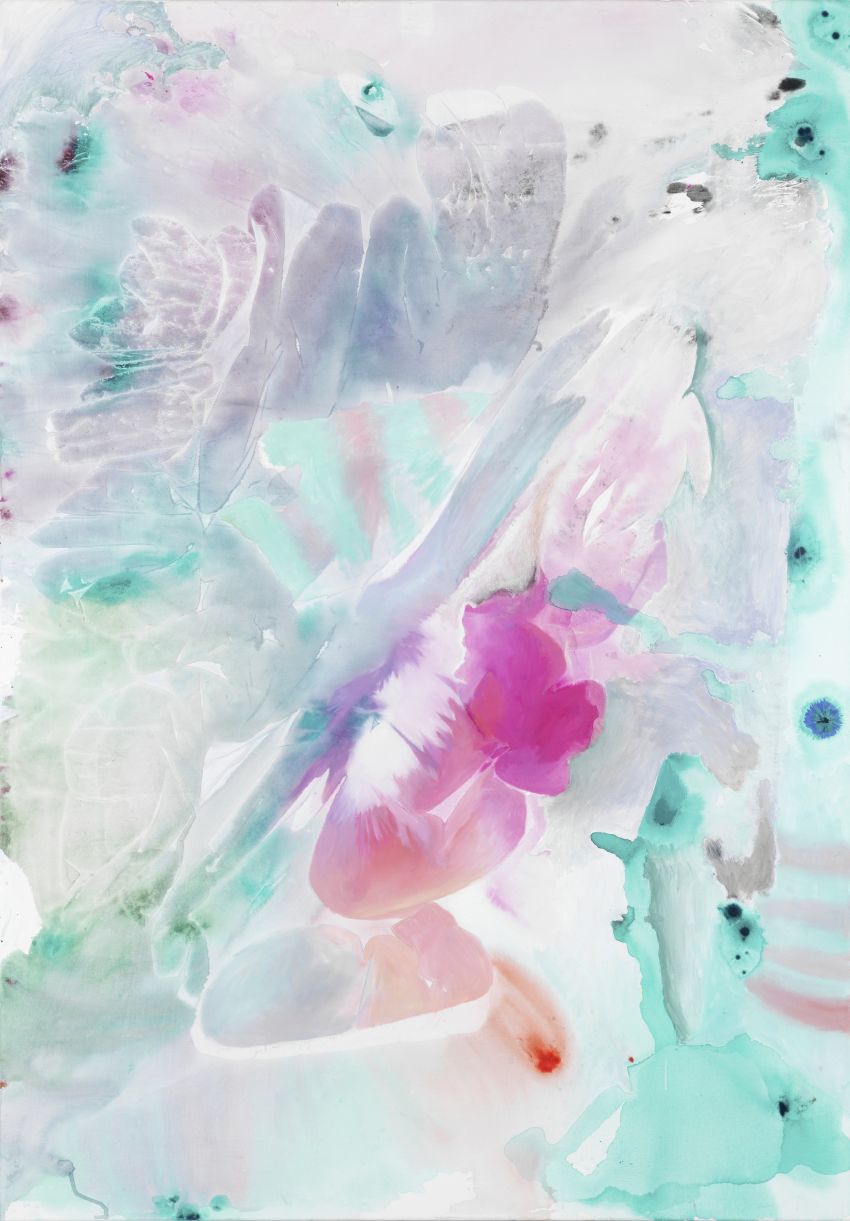 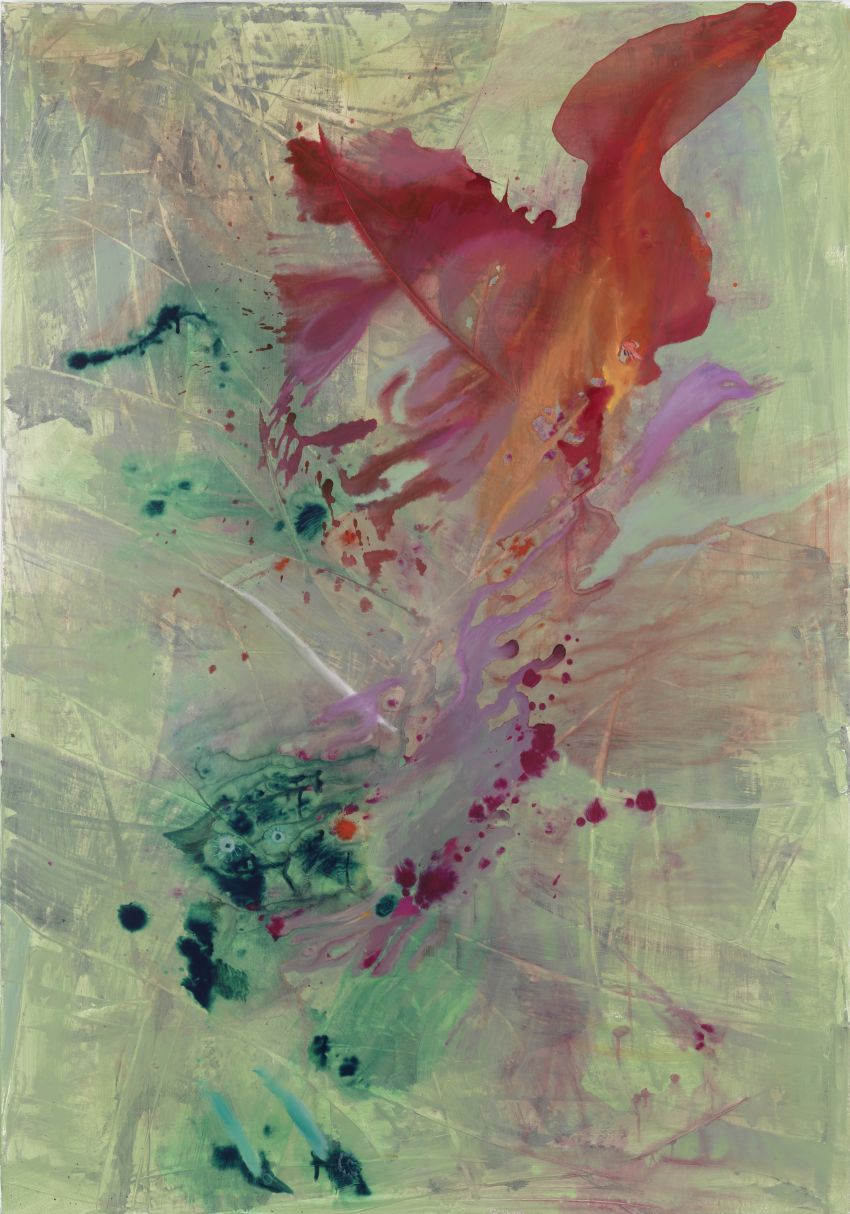 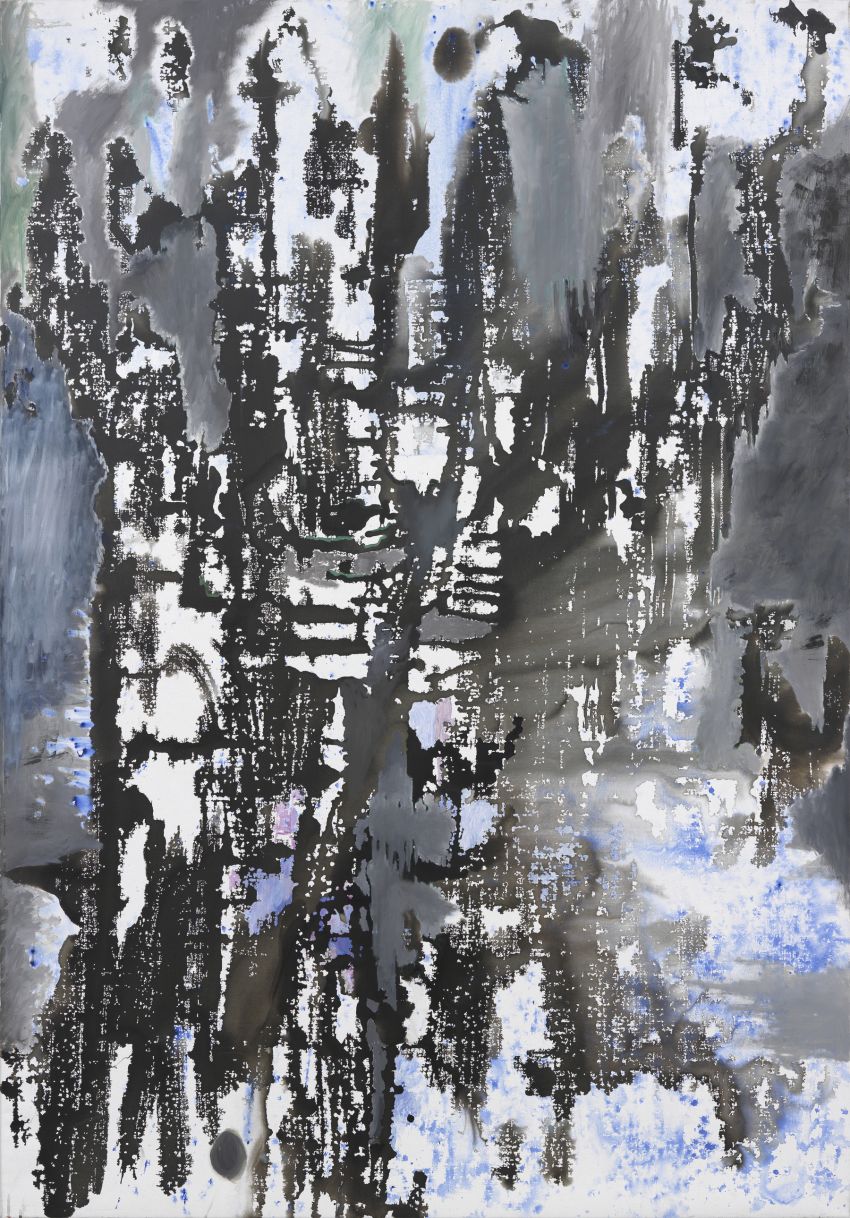 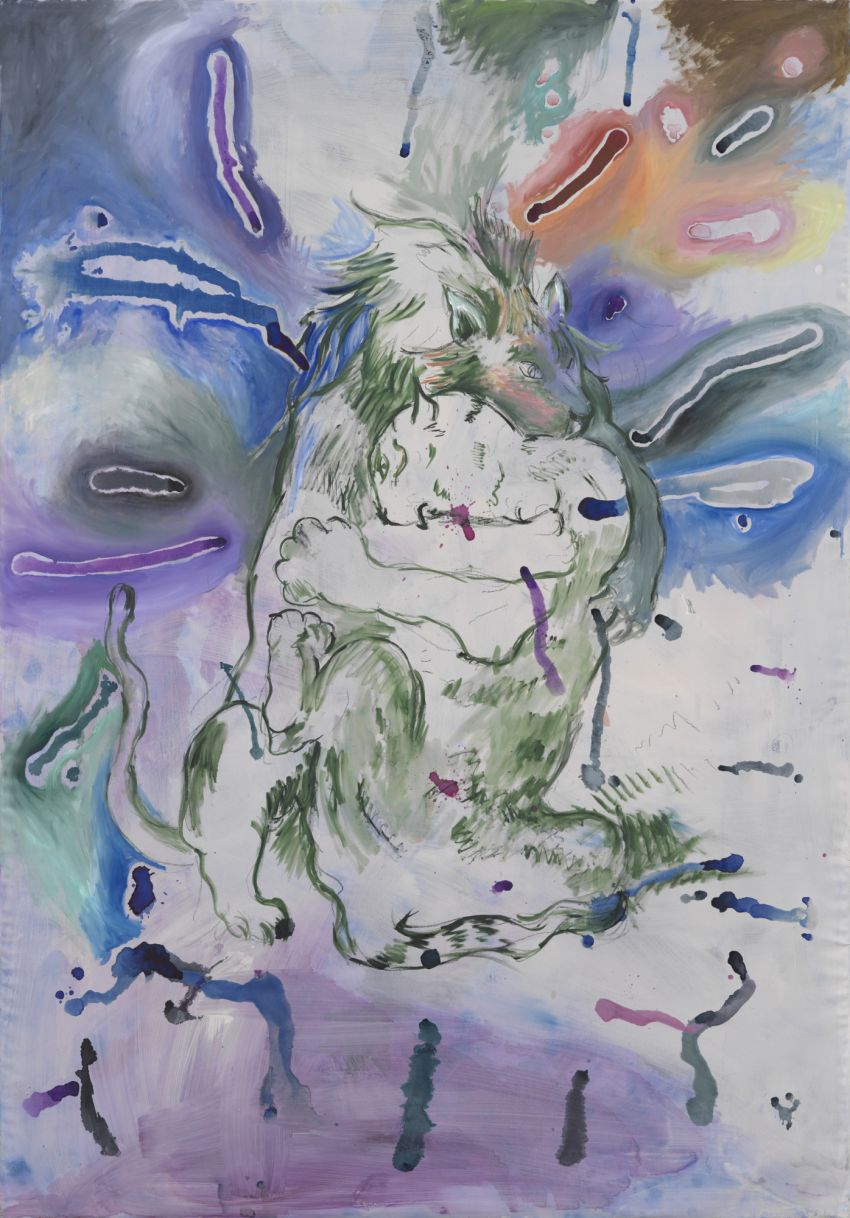 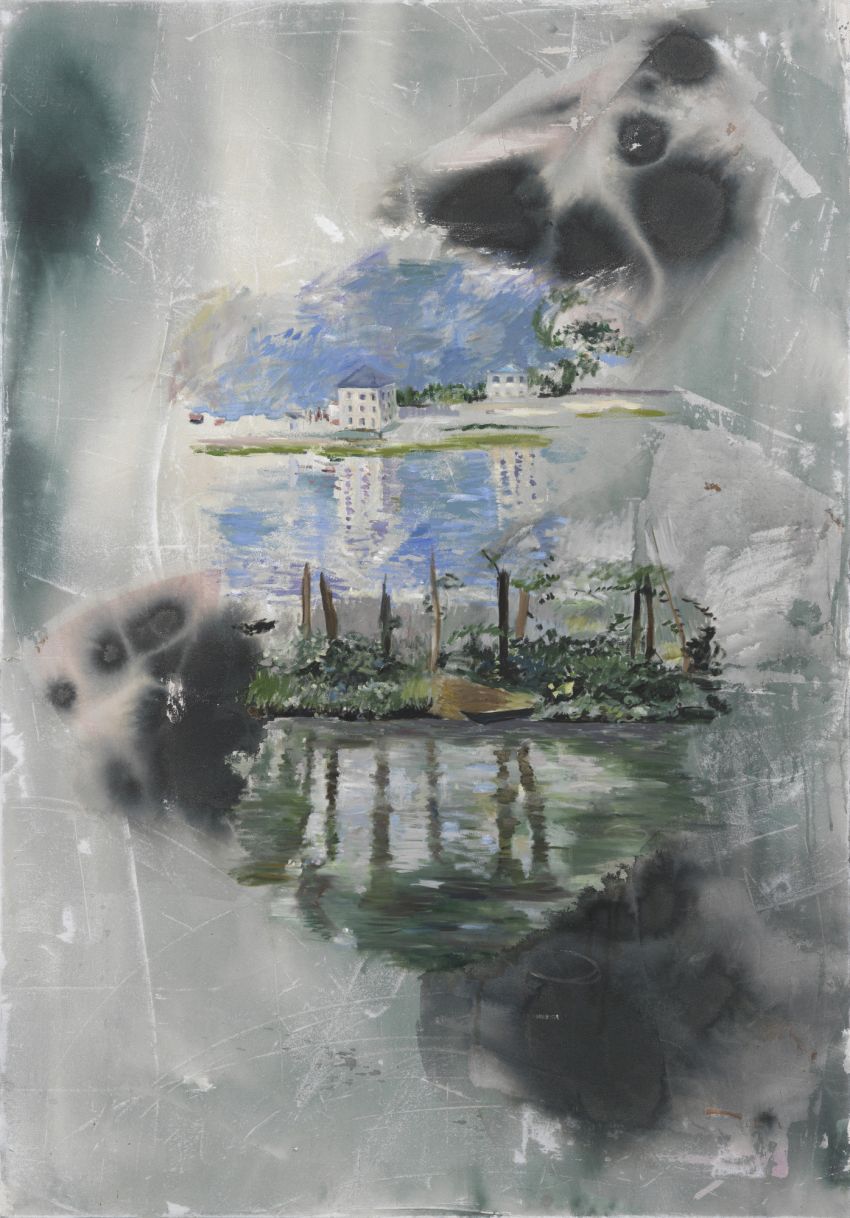 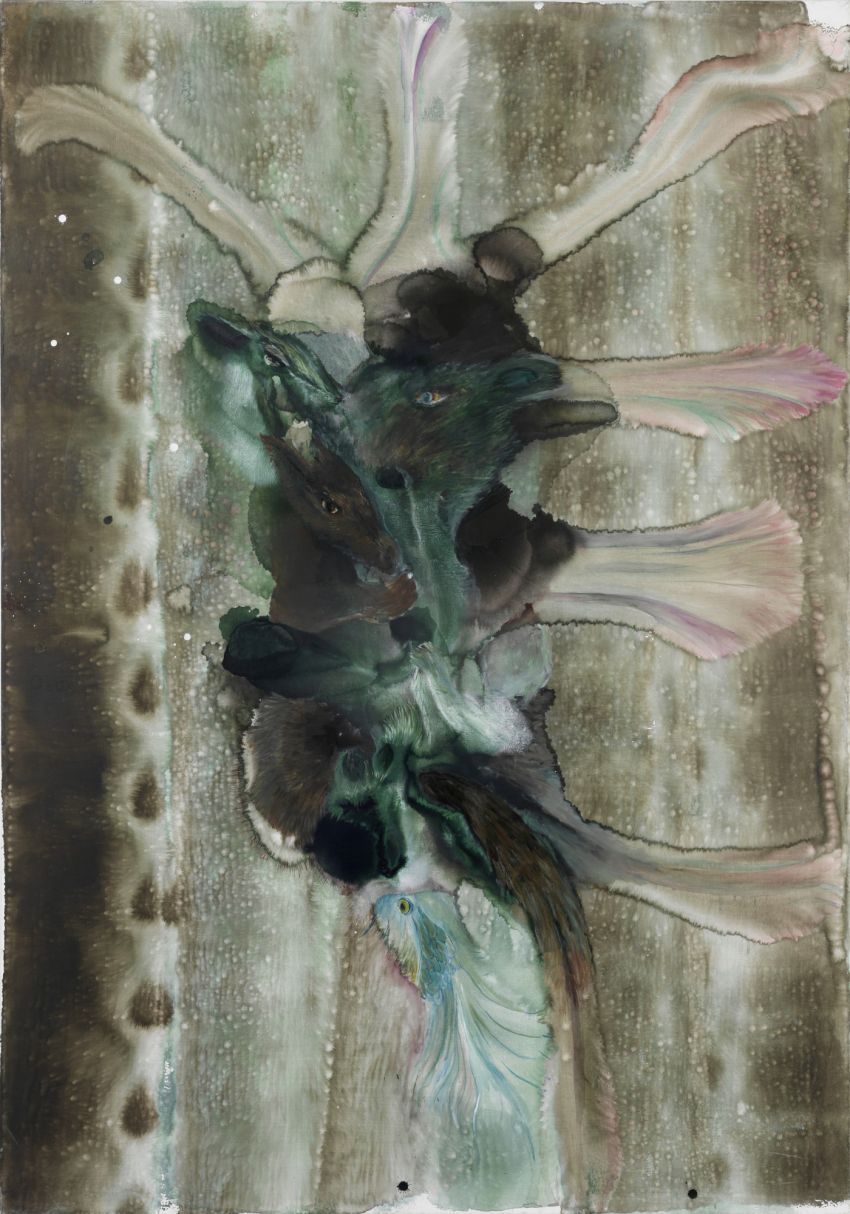 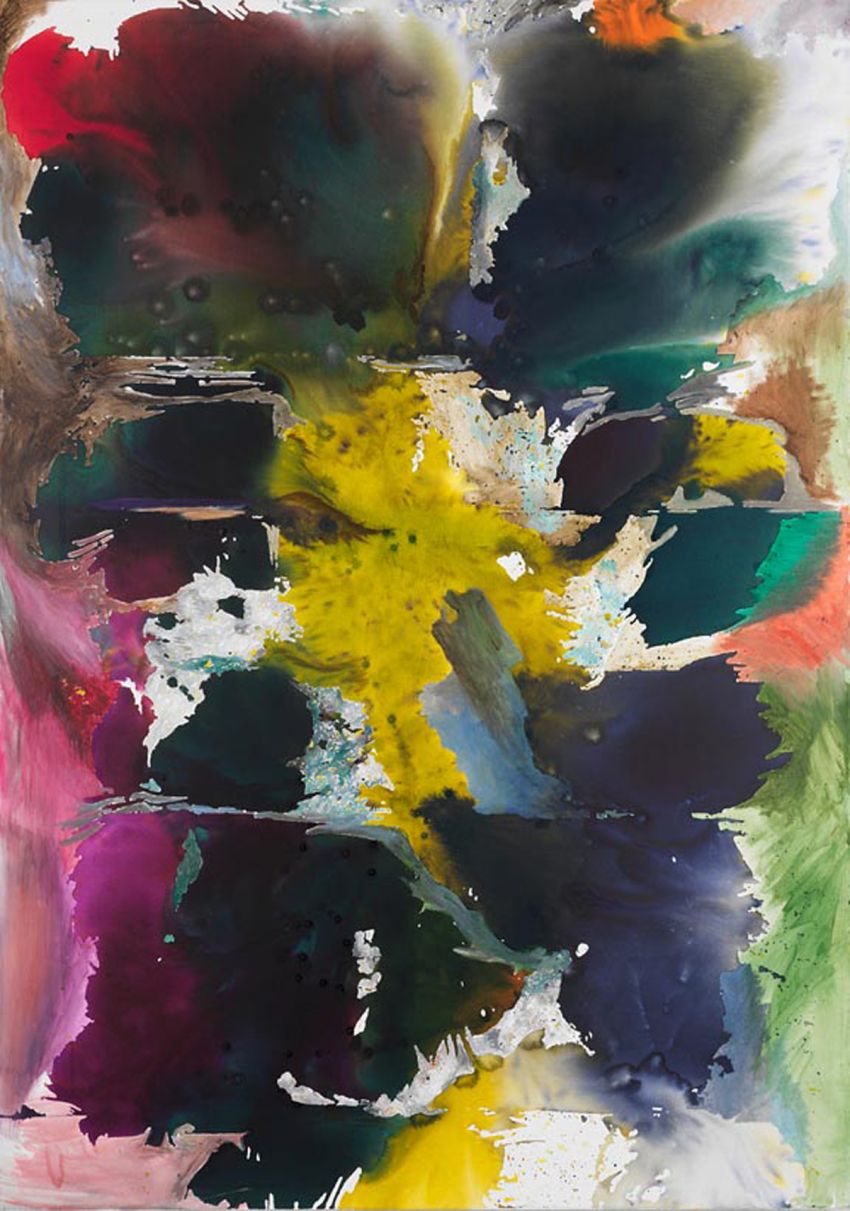 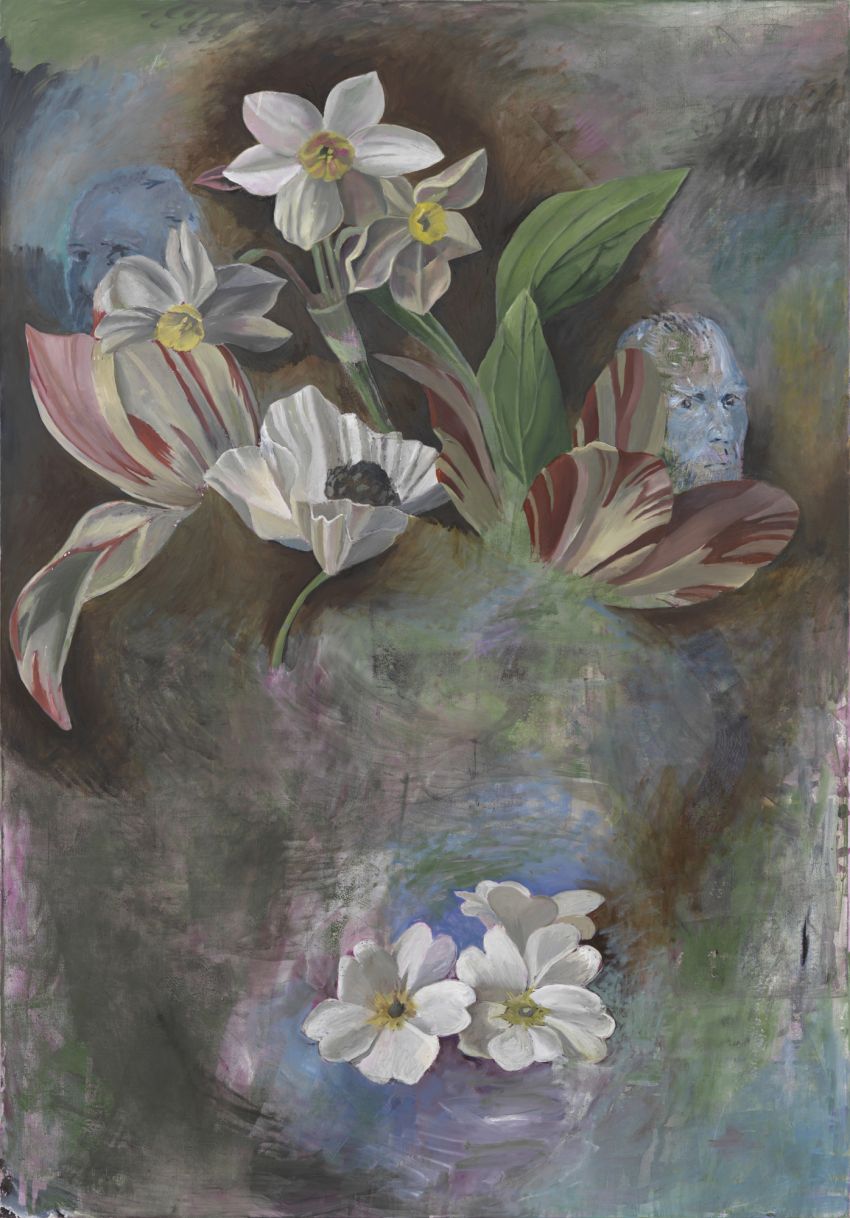